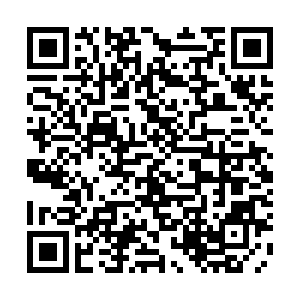 Malawi's President Lazarus Chakwera has dissolved the country's entire cabinet on charges of corruption against three serving ministers, he said in an address to the nation late on Monday.

Chakwera said that he had taken the decision to allow the three ministers and other public officers accused of corruption to account for their charges.