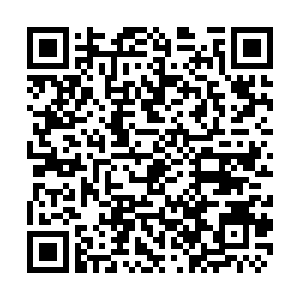 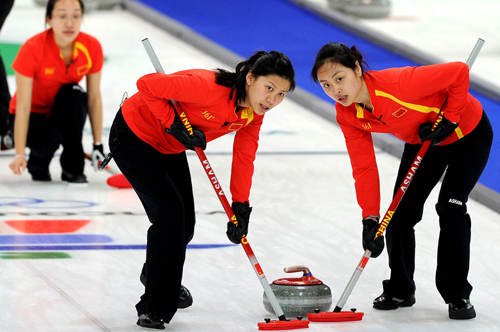 China's Liu Yin (C) and Yue Qingshuang (R) brush the ice during the women's curling round robin match against Canada at the 2010 Winter Olympic Games in Vancouver, Canada, February 21, 2010. /Xinhua

China's Liu Yin (C) and Yue Qingshuang (R) brush the ice during the women's curling round robin match against Canada at the 2010 Winter Olympic Games in Vancouver, Canada, February 21, 2010. /Xinhua

As the 2022 Beijing Winter Olympics is getting near, I'm excited as one of the older generation of players. Seeing young curlers fulfilling their dreams, showing their youthful strength, and going all out for the honor of China brings me back to my younger days.

On an occasion in 2000, I had my first taste of curling, a sport I knew absolutely nothing about at the time. I joined the curling team out of curiosity. Back then, we didn't even know what a professional curling rink looked like or what ice friction meant because the field we used for training everyday was designed for figure skating and ice hockey, but I chose to carry on regardless.

I liked team training, and teamwork made me feel that I was not all by myself, but had three teammates who shared the same goals with me. With each of us making good use of our strengths, we could make an excellent team. My dream was to be a good curler and stand on the top of the podium at international games. I hoped that with my passion for the sport, my enthusiasm to bring honor to my country, and my strong will and perseverance, I could help the Chinese women's curling team to stand out, not just in Asia, but also in the world.

From training at home to competitions abroad, there have been difficulties and setbacks all along. When we first went overseas to compete at the international level, we lost several games in a row because of inadequate skills. This devastated the team, making us anxious and argumentative. But I never thought of giving up my dream. My passion for curling and perseverance made me who I am today. 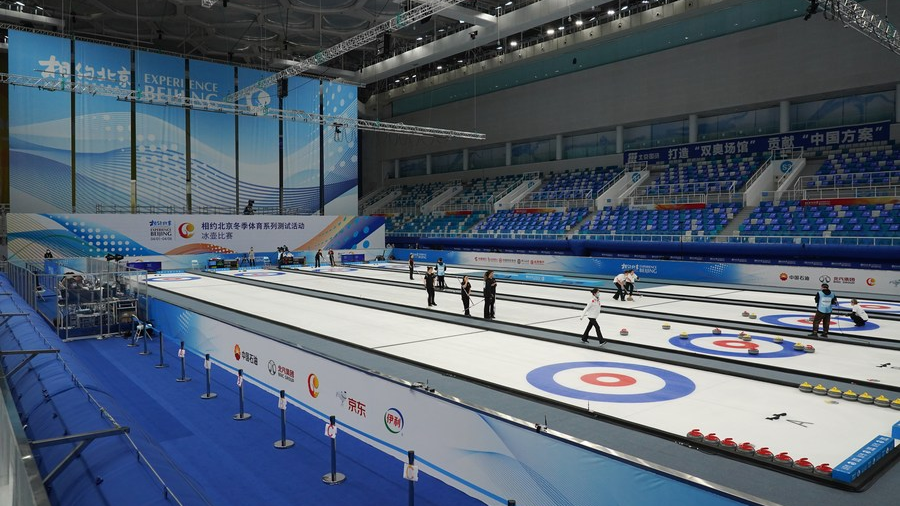 After winning a gold medal at the 2009 World Championship, I kept telling myself: once you step off the podium, start from scratch again. The Winter Olympics is for sure of a higher level. Until today, whenever I think about those days when we were preparing for the 2010 Vancouver Winter Olympics, I still feel overwhelmed by emotions.

I remember in the days leading up to the game, my performance was unstable and there were ups and downs. The four of us had different personalities, and this was also an obstacle that we needed to overcome to achieve our shared goals. We had disagreements and heated arguments, but we also made compromises and changes. We encouraged, supported and accompanied one another so that we could keep perfecting our athletic skills and make our team one of the best. Friendship was definitely a heartwarming source of motivation that kept me going in my career. On the game day, I kept telling myself to remain clear-headed and play to the best of my abilities. With our joint efforts, we earned a bronze medal.

Curling is the love of my life to which I've dedicated my best years. I've retired and become a coach now, but as one of the first-generation of Chinese curlers, I've never been far away from the rink, nor have I ever let go of my dreams and belief. I will use my expertise and experience to cultivate more good curlers for China.

The 2022 Beijing Winter Olympics is just around the corner. As someone who had the honor to take part in the Winter Games twice, I'm very glad to see China become the host this year and it's a pleasure to be part of it. I think participation is good no matter who you are. I look forward to seeing young Chinese curlers come into their own and work wonders at this Olympics, and it is my great hope that they fulfill their dreams and deliver an excellent performance in our country!