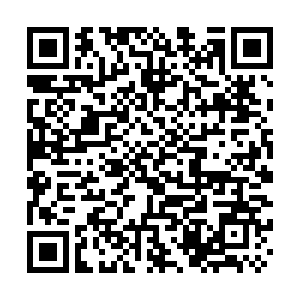 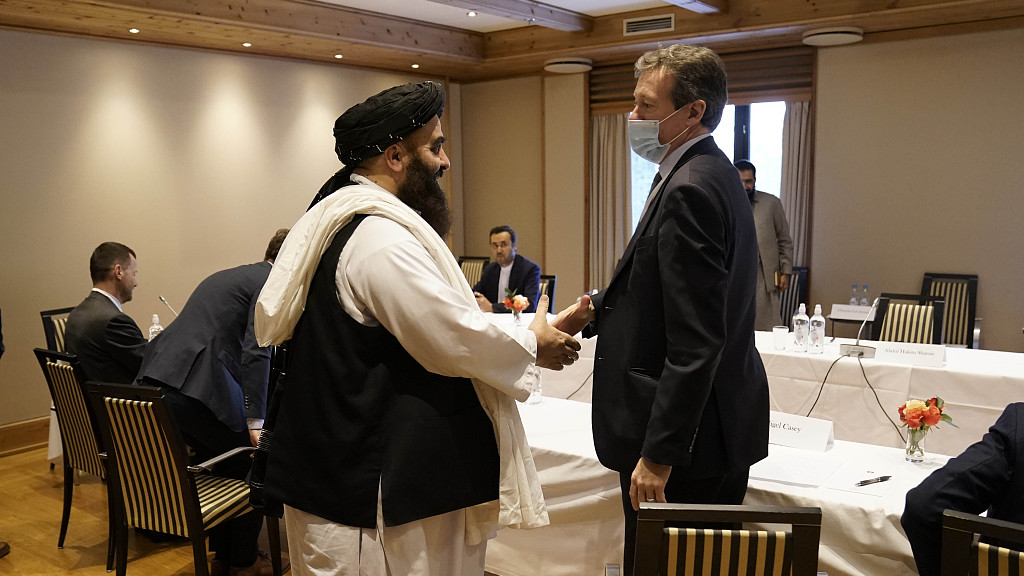 Amid a deteriorating humanitarian situation in Afghanistan, members of the Taliban met with Western officials in Norway for the first talks in Europe since the U.S. chaotically fled Kabul last August.

On January 24, the closed-door discussions outside Norway's capital Oslo with representatives of the U.S., France, Britain, Germany, Italy, the EU and Norway covered the economic and humanitarian crises in Afghanistan. The Taliban also met with Afghan civil society members which included women activists and journalists, who termed the talks as "a positive icebreaking meeting" in which "the Taliban displayed goodwill."

Granted, in many ways this new development could make or break 2022 as a decisive year for Afghanistan, specifically for the Taliban, who didn't even pretend to do without the Afghan civil society. It clearly suggests that the group has no intention whatsoever to forgo international recognition of their government. Lest we forget, the Taliban couldn't be thrown out with an endless war – even after being toppled in a U.S.-led invasion.

To make this point even clearer, the new discussions can and should see greater financial and diplomatic support from western governments toward Afghanistan. It may also be accurate to say that such efforts may include releasing assets worth billions of dollars held by the U.S., helping to protect and rebuild infrastructure and transport security, improving exchange of information and detection of threats, promoting public health and awareness-raising activities, facilitating intra-Afghan dialogue, and supporting victims and refugees.

There is certainly a lot of substance to talk about these important issues. International aid is almost non-existent following the Taliban's return to power, worsening the plight of millions of people already suffering from hunger and severe droughts. The freezing of Afghan central bank assets and suspension of funds by western financial institutions have triggered a banking crisis and have caused a near collapse of the Afghan economy. 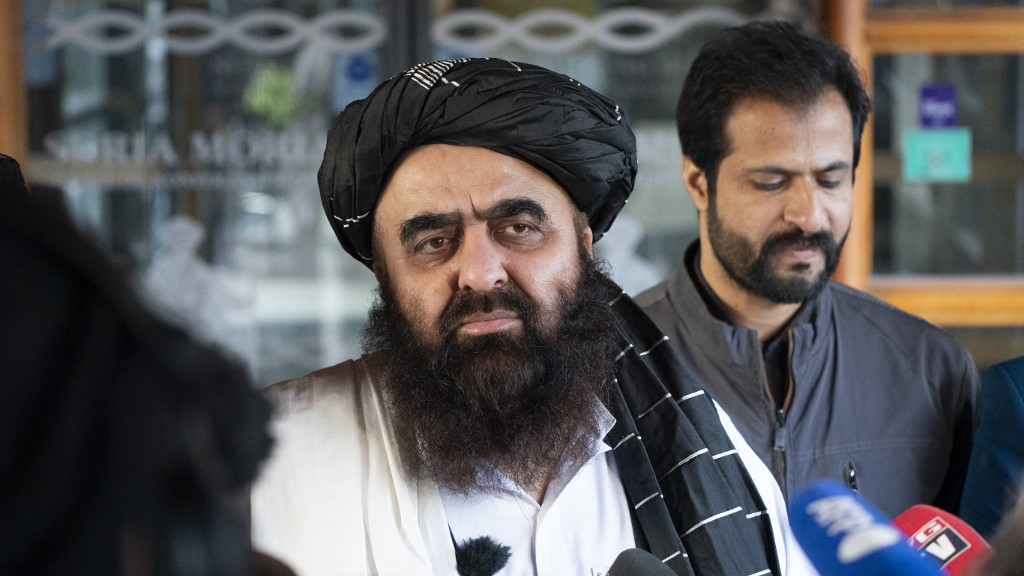 The translation is that it is ordinary Afghans that are being punished in these unbelievable and unbearable conditions. The humanitarian and economic crises, as well as security and counterterrorism concerns, could persist so long as certain western officials stress that "talks are not a legitimation or recognition of the Taliban."

The point is that diplomacy with the Taliban can continue after the collapse of the American project in Afghanistan. No matter how much pressure the U.S. and uncertain allies put on the Taliban, and no matter how bloody their war against terrorism would be, they cannot ignore the plight of the Afghan people. Its implications for the future of western leadership on the global human rights front would be far more serious than the loss of Kabul.

Since the refugee crisis represents a threat to their security, western governments have no option but to cooperate with the Taliban. This way, they can work together to provide an appropriate and tailored response to combat the international phenomenon. Tackling the causes, as well as coordinating between law enforcement agencies and neighbors and aid and volunteer forces, are among other measures that could help ensure the effectiveness of a united response to this unpleasant reality. All sides clearly understand the importance of this relationship and commitment.

On the surface, the official meeting in Europe is just the beginning; but it is more than sufficient to establish an official commitment on the part of all parties involved. There is still much wisdom to believe in limits the real world ruthlessly imposes, build upon the fundamental norms of international law, and speak in favor of humanitarian aid and assistance, together with swift and effective implementation. This way, no one would look away in shame.

Adding to the sense of crisis at this time, the United Nations has warned that as many as 1 million Afghan children are in danger of starving and most of the country's 38 million people are living below the poverty line. The UN says greater resources are needed to alleviate the suffering of Afghan refugees. On top of that, returning people to the country will not solve the refugee crisis. It is also important to treat Afghanistan's neighbors China and Russia with the utmost seriousness, as they are among equals and key to the solution.

Several months have passed since the sudden and humiliating fall of Kabul, and so much for the end of America's deadly "great game" of sanctioning, punishing, bombing, occupying and invading that triggered Afghanistan's current crises. Inaction would be anything but complicity and travesty, or whatever one wants to call it. Action must be taken and western visionary leaders can finally begin to be serious about becoming a credible actor.

To that, they can set priorities, make choices, justify decisions and trim responsibilities to regard Afghanistan as a humanitarian crisis. They can also deal with the Taliban as an entity that belongs to that country and represents the interests of its people. It would be a colossal mistake to systematically grow passive and deny the group any access to international aid and banking system.

No need for state-building capacities or moral authorities with imperious intent here, but no one stands to win if western diplomacy with the Taliban is allowed to become a foretold political failure. For any agreement between the Taliban and the West to work, and for aid and assistance to reach the Afghan people, such diplomacy and cooperation must end in effective commitments.