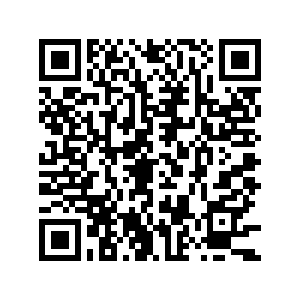 During a virtual meeting with Russian athletes, Russian President Vladimir Putin said Tuesday that both Russia and China oppose politicizing sports. Large international competitions can serve as "a stimulus for the popularization of sports in society," the Kremlin said, citing the Russian president.

The main goal of international sporting events is to strengthen friendship, Putin said, adding that Russia and China "oppose the politicization of sports."

Putin believed that China will ensure "the health and safety of the athletes and audience" during the Games.

The Beijing 2022 Olympic Winter Games are scheduled to run from February 4 to 20, followed by the Paralympics.