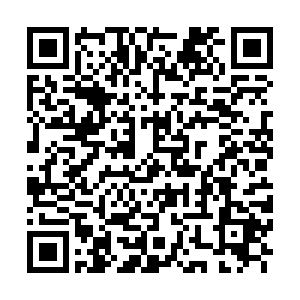 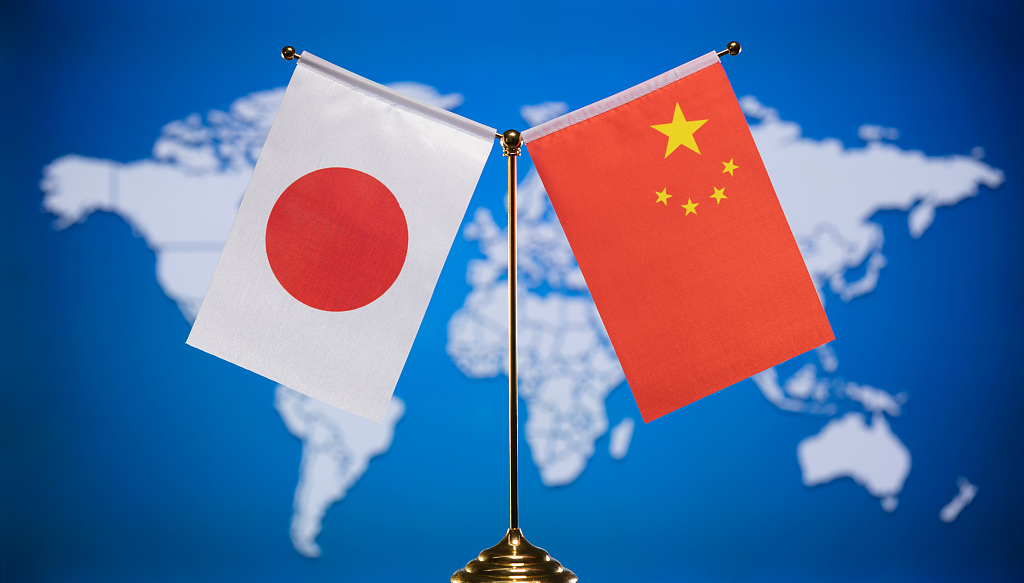 Japan in 2022 has so far pursued a polarizing, convoluted and self-defeatist foreign policy on China in which the decision to build alliances for the purpose of encirclement is exposing its deterrence, posturing as unrealistic strategic thinking. The latest tilt is toward Eastern European states, and if the limitations of the U.S.-Japan alliance of 2022 demonstrated that such strategies are not feasible, the decision to woo Eastern Europe is bound to meet a similar fate. By all means, it is Japan which will lose out on pursuing camp politics, given that the international community at large has all but shelved such propositions all together.

Targeting countries such as Poland, which is integral to China's Belt and Road Initiative (BRI), will not result in what Japanese Ambassador to Warsaw Akio Miyajama considers as an appropriate strategy of keeping Russia and China in check. Worthwhile, however, is for Japanese strategists to hark back into history to 2016 when Polish President Andrzej Duda, in his meeting with Chinese President Xi Jinping, said that Polish companies would benefit greatly from partaking in the BRI and the signing of a strategic partnership which would result in both countries placing great importance on the bilateral relationship, which continues today.

If there are flashpoints in 2022, they will be communicated bilaterally; so it is a fallacy to claim that Poland's purported decline of interest in China's economy could be leveraged by a third party such as Japan to build a military alliance to counter Beijing. Such strategies demonstrate the narrow-minded and idealistic approach of Japan to pursue a policy of encirclement in Eastern Europe towards China when – beyond aversion to Russia over the Ukraine crisis – such sentiment does not exist. 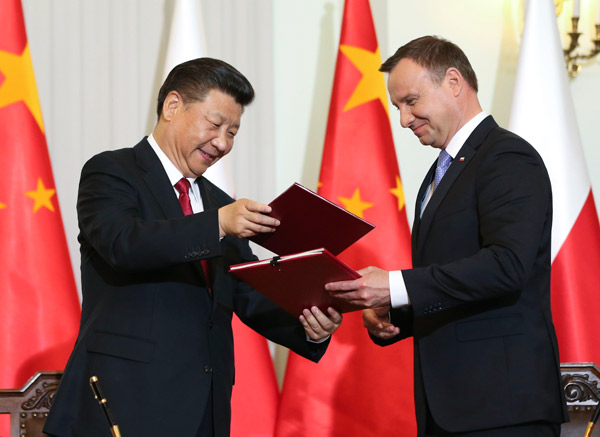 Also important to note is that the recent decision of Tokyo and Washington to explore the establishment of a multilateral framework regulating trade in advanced technology against China has already revealed difficulties in implementation with the possibility of disruption of China-Japan trade looming large.

Hence, to believe that Central and Eastern European states would direct their foreign policies on a similar path with high economic costs is unrealistic. Beyond Lithuania, which has borne the brunt of its isolationist foreign policy by reaching out to Taiwan and being schooled by German companies on the demerits of confronting China, no Eastern European country is ready to commit the blunders that Japan expects them to do which jeopardizes bilateral ties.

Take Croatia for example, which has been highly receptive of Chinese investments and has placed great value on mutual trust with President Zoran Milanovic reaffirming Zagreb's adherence to the One China Principle last year.

If Japan is banking on states such as Lithuania, then such a strategy will not hold much water, given the collapse of Vilnius' export market to China as well as diplomatic embarrassments of incredulity at the Open Parliament Forum of 2021. Japan would also be going against the Cooperation between China and Central and Eastern European Countries initiative, which has been a bedrock of sovereign relationships.

It is high time for Tokyo to understand that such strategies are counterproductive and will always have limited traction. For a country involved in the Quad with purported aims of ensuring an open Asia Pacific under the garb of military alliance building, it is high time for a massive rethink.

If there would be one casualty of such political signaling, that would be the companies of those states which have chosen to go down Tokyo's unrealistic path. Even Professor Tomoo Marukawa, an expert on the Chinese economy at the University of Tokyo's Institute of Social Science, acknowledged that Japan does not want to antagonize China as the costs of doing so overweigh the benefits.

In light of this, looking toward Eastern Europe for controversial alliances will always be a futile exercise, something Japan needs to understand.