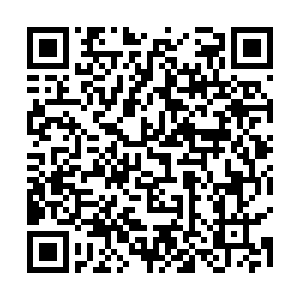 Tropical storm Ana has killed at least 34 people in Madagascar and three people in Mozambique, while knocking out power in Malawi, authorities in the three countries said Tuesday.

The storm, which formed over the east coast of Africa's largest island Madagascar, has brought heavy rains causing flooding and mudslides in the capital Antananarivo.