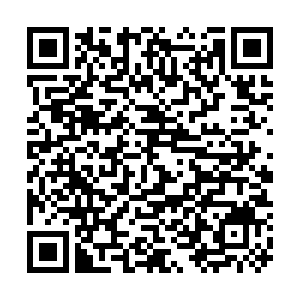 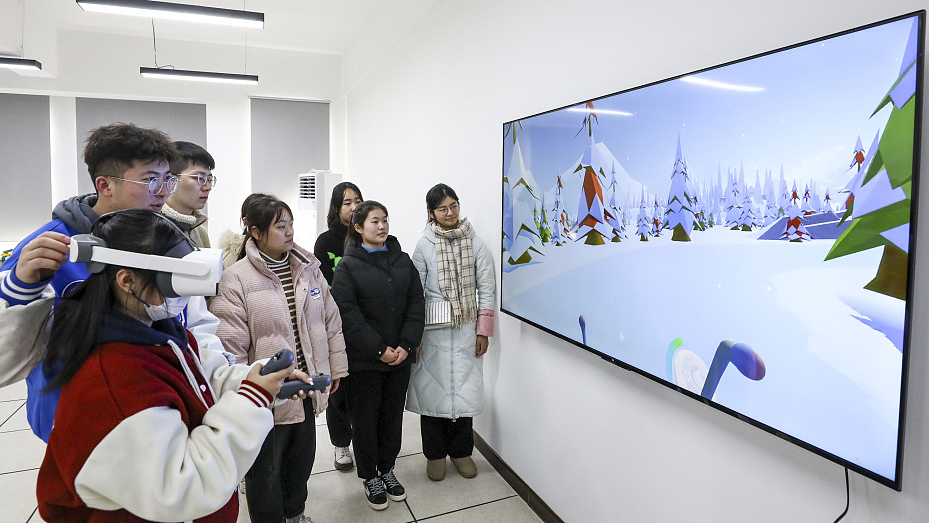 When you squeeze a balloon it changes shape, pushing in new directions and making a new shape. The balloon doesn't disappear. Although the analogy is not exact, the same applies to cooperative scientific research opportunities.

In 2011, the U.S. bullied the partners in the international space station to block the involvement of Chinese scientists.

The "balloon" was squeezed, and the result was the transfer of China's research impulses in a new direction. By necessity, Chinese space research was channeled into Chinese projects, as they were denied participation in the research conducted by the international space station.

Eight years later, in 2019, the Chinese landed a probe on the dark side of the moon, and in 2021 completed the initial construction of the Tiangong space station. These feats astounded the Americans, who believed that by cutting out Chinese participation in the international space station that they would cripple Chinese space advancement.

When research knowledge is squeezed with unnecessary restrictions and exclusions, then the work is diverted into new channels. Like squeezing the balloon, the research energy is directed into new areas.  It's a lesson those in the West are slow to learn, as they mount new campaigns to reduce or deny Chinese participation in a range of university research areas.

An expanding number of areas, including fields as diverse as 3D printing, green energy and energy storage, solar energy, minerals processing, quantum computing, 6G and artificial intelligence, are all deemed sensitive national security areas or dual-use technology by Australia and off-limits to cooperative research with China.

This, despite China's recent status as Australia's biggest research partner. In 2019, Australian researchers co-authored close to 14,000 papers with authors who had affiliations in China. This was 16.2 percent of Australia's research output and the highest among all international partner nations. The cooperative research restrictions introduced in 2020 have largely destroyed that relationship. 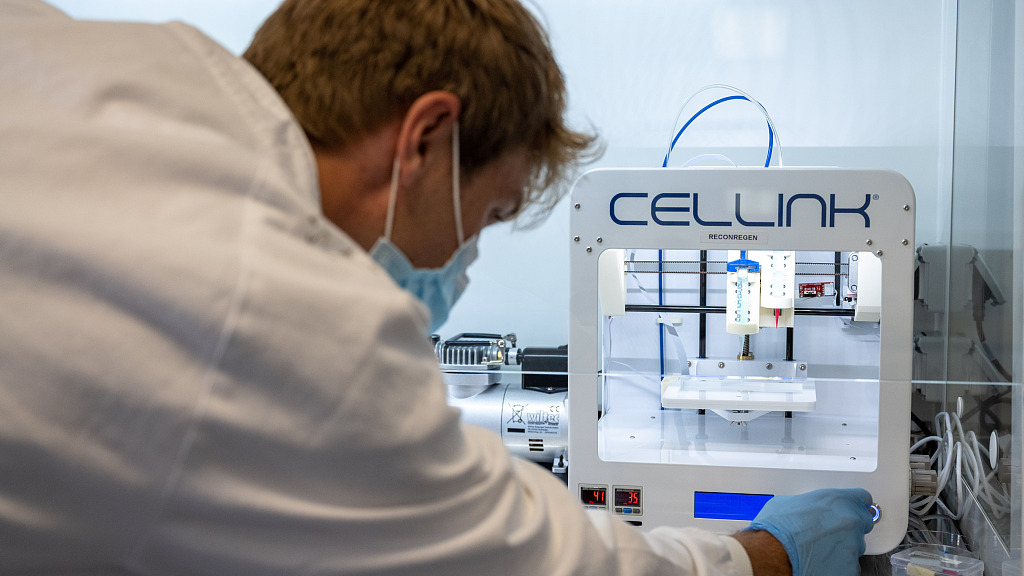 Increasingly barred from research cooperation in Australia and the U.S., Chinese students are forced to bring these skills back to China if they want to continue their research.

The Chinese professors of the future, many of whom would have enriched a global cooperative research environment, are now treated with suspicion and excluded from cooperative projects. They bring their knowledge and expertise back to Chinese universities.

One unexpected result for Western observers has been literally quantum leaps in quantum computing. China now holds the undisputed leadership in quantum supremacy with two computers, one using light and the other superconducting circuits, performing computational feats unattainable in traditional computing.

This has wide-ranging applications for both civilian and military use. Precisely because it is a dual-use technology, cooperative research in this area is banned; again, in the belief that by doing so, China's ability to advance in this area will be hampered.

Civilian applications include the real-time balancing management of energy loads in the national power grid generated from solar, wind and traditional power sources. Grid management is coordinated via satellite and is essentially impervious to hacking attacks.

These emerging areas certainly have dual-use applications, but the cooperative development in these areas ­– the open sharing of information and research – would go a long way to neutralizing any military advantage gained by one group or the other. Without cooperation, we are left with guesswork about capability. Policy and military decisions based on poor guesswork are not a good foundation for global stability.

Perhaps embarrassed by their underestimation of the way their non-cooperation has both forced and enabled China to develop AI, quantum computing, 6G and other technological areas more rapidly, the U.S. falls back on the old and inaccurate trope that somehow the Chinese must have copied these advances from the West. This is an obvious oxymoron because, if copied as alleged, then the results achieved would not be far outstripping Western progress in these areas.

Unlike the West, China continues to welcome foreign experts to teach in its universities. At the same time, Western governments are making it more difficult for Chinese students to undertake studies in some areas, and they are less than welcoming to Chinese experts. This attacks the very core of international academic research cooperation. It means that the benefits derived from advances in areas like quantum computing and AI are not cooperatively shared for the good of humankind. It creates an environment of distrust and guesswork which undermines peace and stability.

As the West continues to limit cooperative research with China, we can expect Chinese advances in many scientific areas to accelerate. It's an unintended consequence of a policy that, at heart, is intended to slow China's ability to technologically advance.