Download
What to watch in upcoming Fed meeting apart from rate hike messages?
By Jimmy Zhu 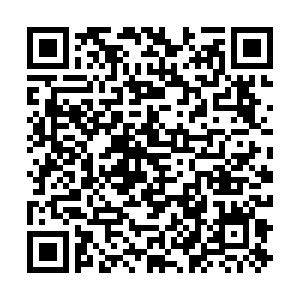 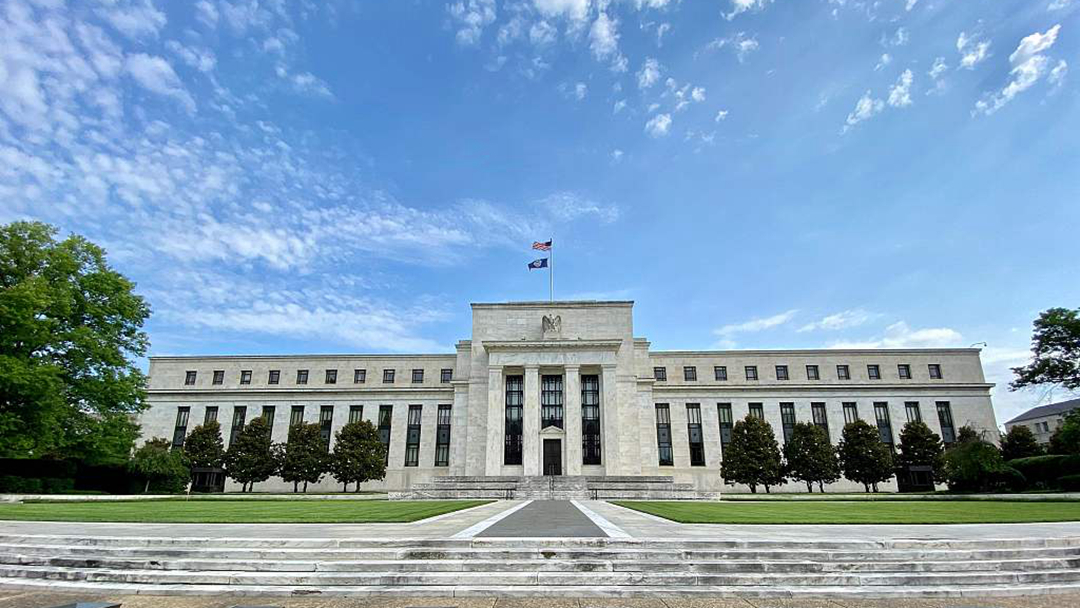 The first Federal Open Market Committee (FOMC) meeting of the year is now under the spotlight as hawkish Federal Reserve's (Fed) monetary policy outlook has been weighing in on issues from stocks to bonds. Recently, traders are busy selling the U.S. stocks ahead of the upcoming Fed meeting, because they are not sure whether the Fed will do "whatever it can to curb inflation," or aims to ease some volatility in the financial market.

We all know inflation pressure is going to persist in the U.S. economy, and the Fed will use multiple rate hikes to curb the price pressure. But what languages the Fed and its chair Jerome Powell use may cause a big difference in the financial market.

The U.S. stock market is experiencing an extremely volatile session ahead of the FOMC meeting, with the volatility index (VIX) surging to the highest level earlier this week since January 2021. The sell-off in stocks is mainly driven by the fears on a more aggressive tightening path this year. Having that said, the FOMC statement and Powell's speech at the press conference will be crucial to chart the market direction in the coming weeks or months. 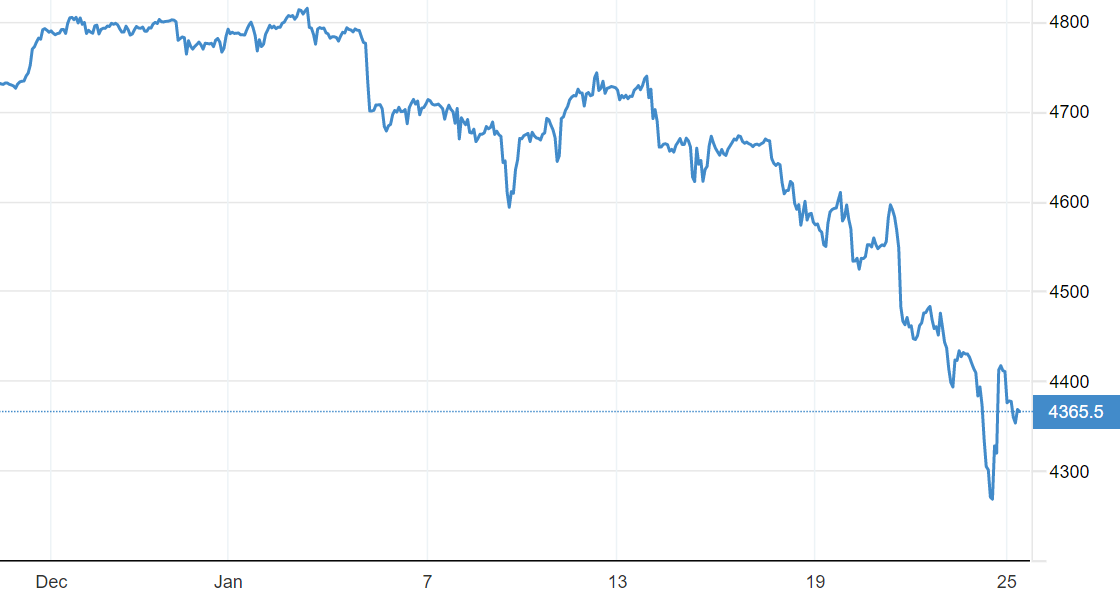 Over the past decades, the U.S. consumer confidence index has been highly correlated with S&P 500. The relationship between the two sends a warning to the Fed: Aggressive tightening just for curbing the inflation may have severe consequences if volatility in stocks keep moving higher. Since consumption accounts for more than 70 percent of the entire U.S. gross domestic product (GDP), it's reasonable for the Fed to maintain financial stability and manage the volatility properly.

The Fed raising the rates in March has almost become a certain thing, Powell may express his thoughts that the Fed isn't rushing to hike again and will be willing to wait for some time to observe the various economic data before tightening again. If such opinions are to be shown, some "relief rallies" are likely to be seen, similar to what happened after the FOMC meeting last December. However, if Powell stays firm to ease inflation as the Fed's top priority this year, the U.S. stocks may resume their declining trend.

Will the flattening bond yield curve concern the Fed?

Apart from the inflation, the Fed has a new task to manage in the upcoming FOMC meeting: how to steepen the yield curve in the Treasuries market. In Powell's testimony before the Senate Banking Committee last November, he acknowledged that inflation became more persistent than expected, and said the Fed will consider ending its asset purchases earlier than planned. Since then, the U.S. 2/10 government bond yield gap has narrowed by 30bps to 75bps.

The yield curve has been serving as one of the key gauges for market participants to check the healthy levels of the economy. Short-end rates tend to track the Fed's rates path, while the long-end rates reflect traders' outlook on the economic outlook. In the past, flatten or reverse curves perfectly predicted the upcoming economic recession, such as in 2000, 2007 and 2019.

The curve inversion may cause the "self-fulfilling" impact on the economy, as corporate investment and personal consumption would become more cautious once this reliable indicator paints a more pessimistic growth outlook. Fed expressed some concerns on the inverse yield curve in 2019 and cut the benchmark policy rate in July of that year, as an effort to push the short-end yield lower to steepen the curve.

For the upcoming meeting, we believe the Fed will strengthen the outlook that it will raise the rate in March. However, Powell may express his concern on yield curve inversion again. Such languages would be helpful to limit the upside in short-end yield in the near term.

However, the Fed will find the task of steepening the curve difficult because the dollar may complicate the situation. Correlation between the dollar and US 2/10-year bond yield spread stands at 0.78 since the beginning of the year, a steepening curve is likely to push the dollar higher. Since the beginning of the pandemic, risk assets have been holding a strong inverse correlation with the dollar, a higher greenback will pressure the risk assets lower and make safe-haven assets more attractive, such as U.S. 10-year government bonds. Inflows into such bonds mean the yield will move lower, flattening the curve again.