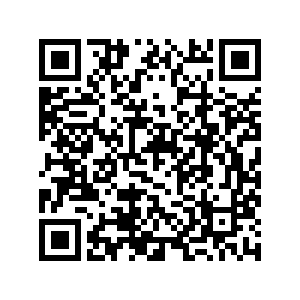 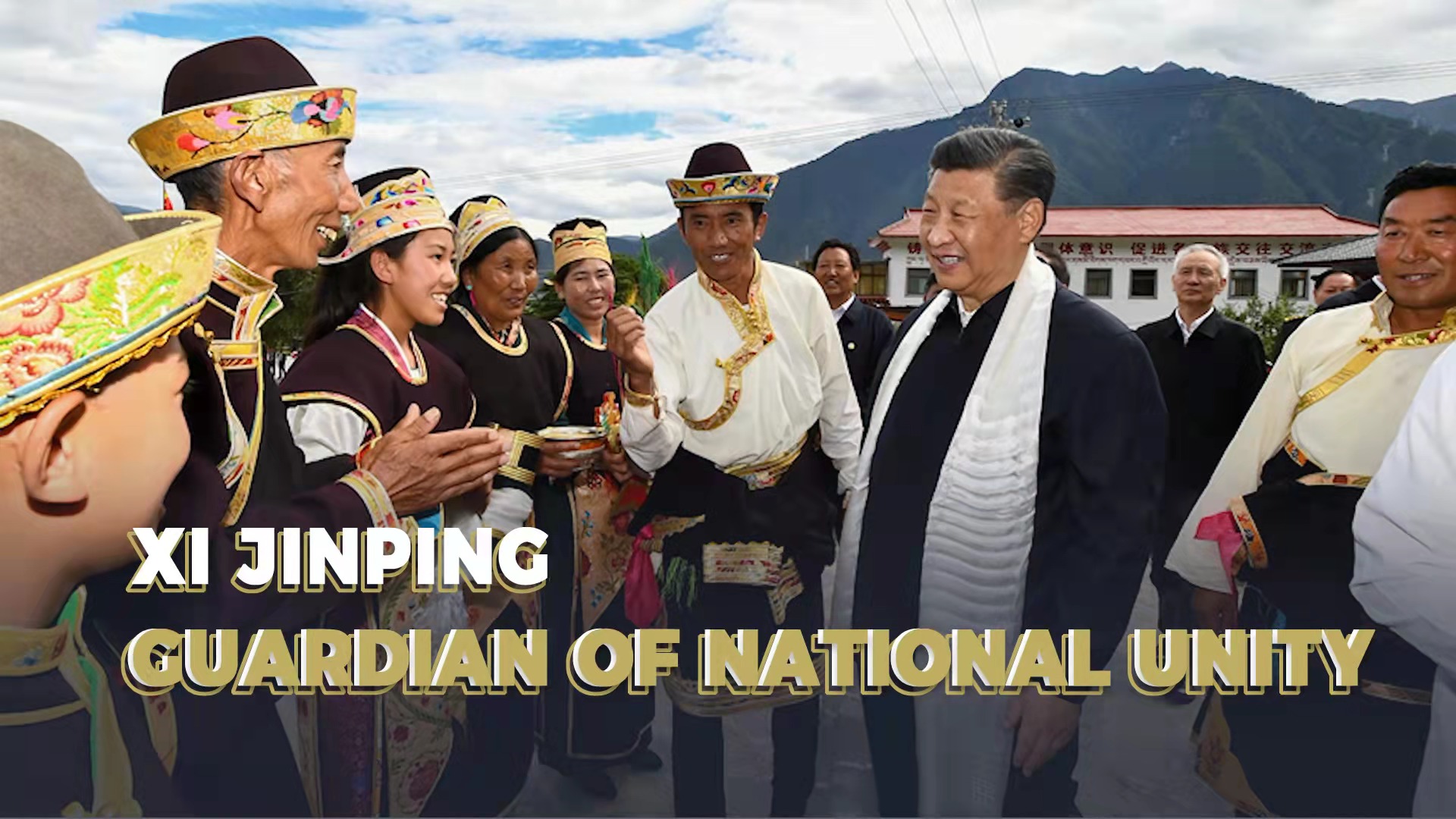 China's 55 ethnic minorities have a combined population of over 125 million. The country's western regions are particularly noted for their ethnic diversity, with communities ranging from Uygurs in the northwest, to Tibetans in the west, and Miao and numerous other groups in the southwest. President Xi Jinping, in frequent visits to these areas, has consistently stressed the importance of promoting harmony among all China's ethnic groups, including the majority Han. He has described unity as a foundation for the country's progress and development.