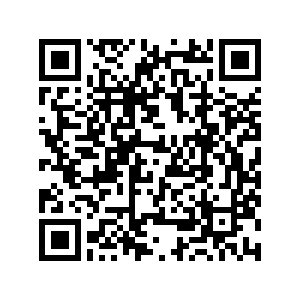 Xi said 2021 was an extraordinary year for both parties and countries, as the CPC celebrated its centenary and China embarked on a new journey towards fully building a modern socialist country, while the CPV successfully held its 13th national congress and led the Vietnamese people to march towards the development goals.

Noting that China and Vietnam are socialist neighbors linked by mountains and waters, Xi hailed the two countries as a community with a shared future that bears strategic significance.

He said the two countries share even broader interests as the world, facing transformations and a pandemic unseen in a century, is entering a period of turbulence and change.

Both the CPC and the CPV should put the people first, deepen China-Vietnam cooperation and advance economic and social development as well as pandemic prevention and control measures to showcase the advantages and vitality of the socialist system, said Xi.

He said he stands ready to maintain close communication with Trong to steer a better course for China-Vietnam relations in 2022.

It is hoped that both sides adhere to the spirit of "good neighbor, good friend, good comrade and good partner," work together to address challenges, and promote bilateral ties and regional cooperation, said Xi.

Trong said the consensus he had reached with Xi had played an important strategic leading role in promoting the sustainable, healthy and stable development of relations between Vietnam and China.

He said he is willing to work with the Chinese leader to strengthen political trust, boost various bilateral cooperation, especially on COVID-19 and investment, and improve people-to-people exchanges to inject impetus to advance the good-neighborly relations and comprehensive strategic partnership between the two countries to a higher level.

The Spring Festival, or the Lunar New Year, which falls on February 1 this year, is celebrated in both China and Vietnam, and beyond.