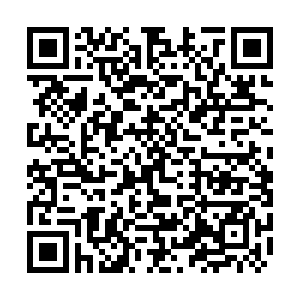 Xi made the remarks on Monday while addressing a group study session of the Political Bureau of the CPC Central Committee.

He  stressed profoundly analyzing China's situation and tasks on advancing the carbon peaking and carbon neutrality work, and making solid efforts to implement decisions and arrangements made by the CPC Central Committee.

China is set to peak carbon dioxide emissions by 2030 and achieve carbon neutrality by 2060.

Xi noted that the goals are not something that can be easily achieved, adding that the gradual reduction of the use of traditional energy has to be based on new energy, safe and reliable, as an alternative.

Cutting carbon emissions is not about reducing productivity or eliminating emissions, but promoting green transition during the economic development, Xi said.

Xi pointed out that the development of new energy and clean energy should be put in a more prominent position. He also underlined the coordination of hydropower development and ecological protection, as well as active development of nuclear power in a safe and orderly manner.

He commented on building a green manufacturing and service system, integrating technology like big data and 5G, and increasing the proportion of green and low-carbon industries in the total economic output.

As for global climate governance, he said that China will play a more active role in participating in the global climate negotiation and the formulation of international rules.