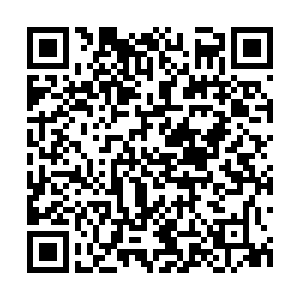 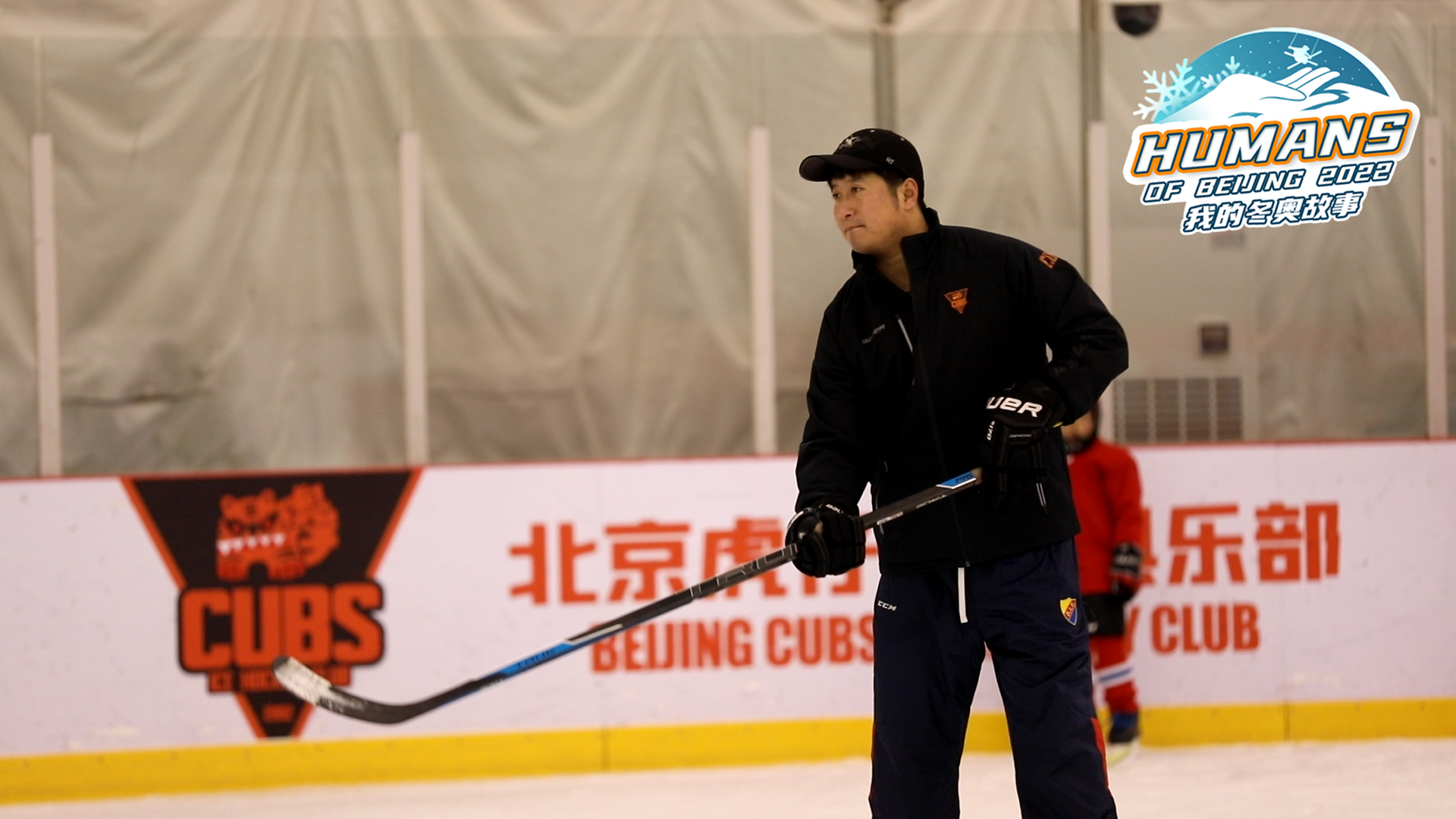 Since Beijing won the bid for the 2022 Winter Olympic Games in 2015, the popularity of ice hockey has skyrocketed in China. Xie Ming, a professional ice hockey coach and a retired goalkeeper of China's men's ice hockey team, is now training China's next generation of ice hockey players. He says Chinese ice hockey teams may become the front runners in the world as winter sports are developing rapidly across the country.