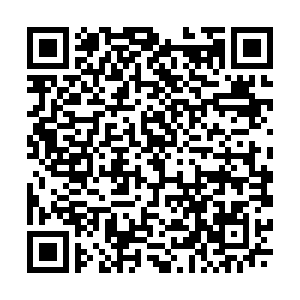 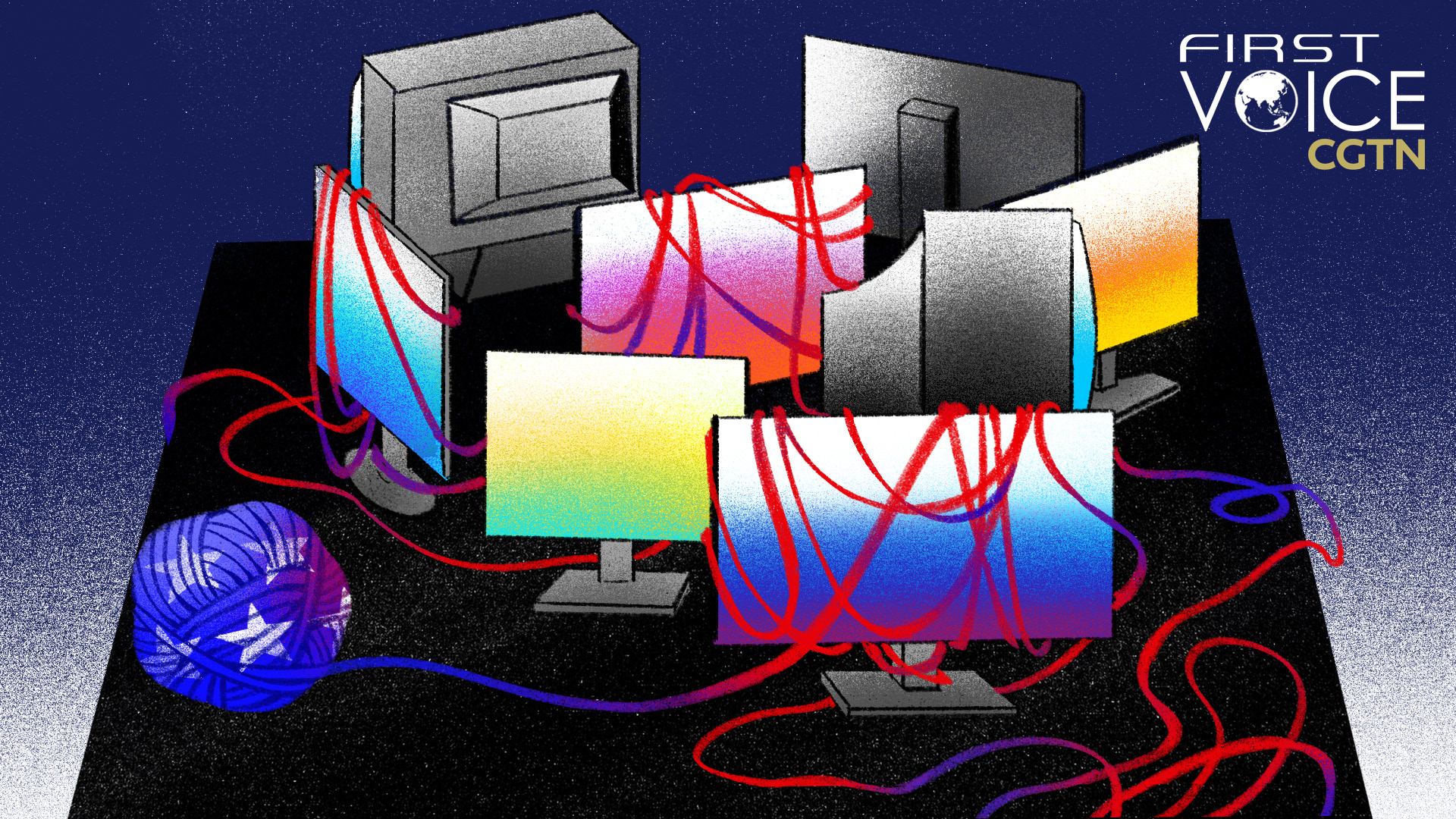 Reuters reported on January 25 that the U.S. Department of State is considering approving embassies and consulates to authorize the departure of their American employees in China. The reason behind such consideration, according to the Global Times' report on the same issue, is said to be "China's epidemic situation."

This is one of the reasons that, when given, leaves things worse and more confusing. Since the start of the pandemic, China has had fewer than 140,000 COVID-19 infections and less than 6,000 deaths. The United States has accumulated more than 72 million cases with close to 900,000 deaths. Two days ago, on January 24, the United States registered more than 1 million infections in a day.

If U.S. personnel are considered to be facing a situation in China that warrants leaving, then the last place they should return to is America. At least in China, any spread of COVID-19 could largely be controlled in a short amount of time. The past two years of pandemic control have resulted in a surge of support for the Chinese government. According to the 2022 Edelman Trust Barometer, the public trust in the Chinese government has surged to 91 percent, a 9-point jump from last year. The United States, in comparison, dropped to 39 percent. There's a 52 percent spread between the public trust in the Chinese and American governments.

American efforts to stem the pandemic have been useless. Herd immunity and immunity-through-infection thinking are what U.S. diplomats will face when they return home, as a recent New York Times article titled "China's zero-COVID policy is a pandemic waiting to happen" points out. 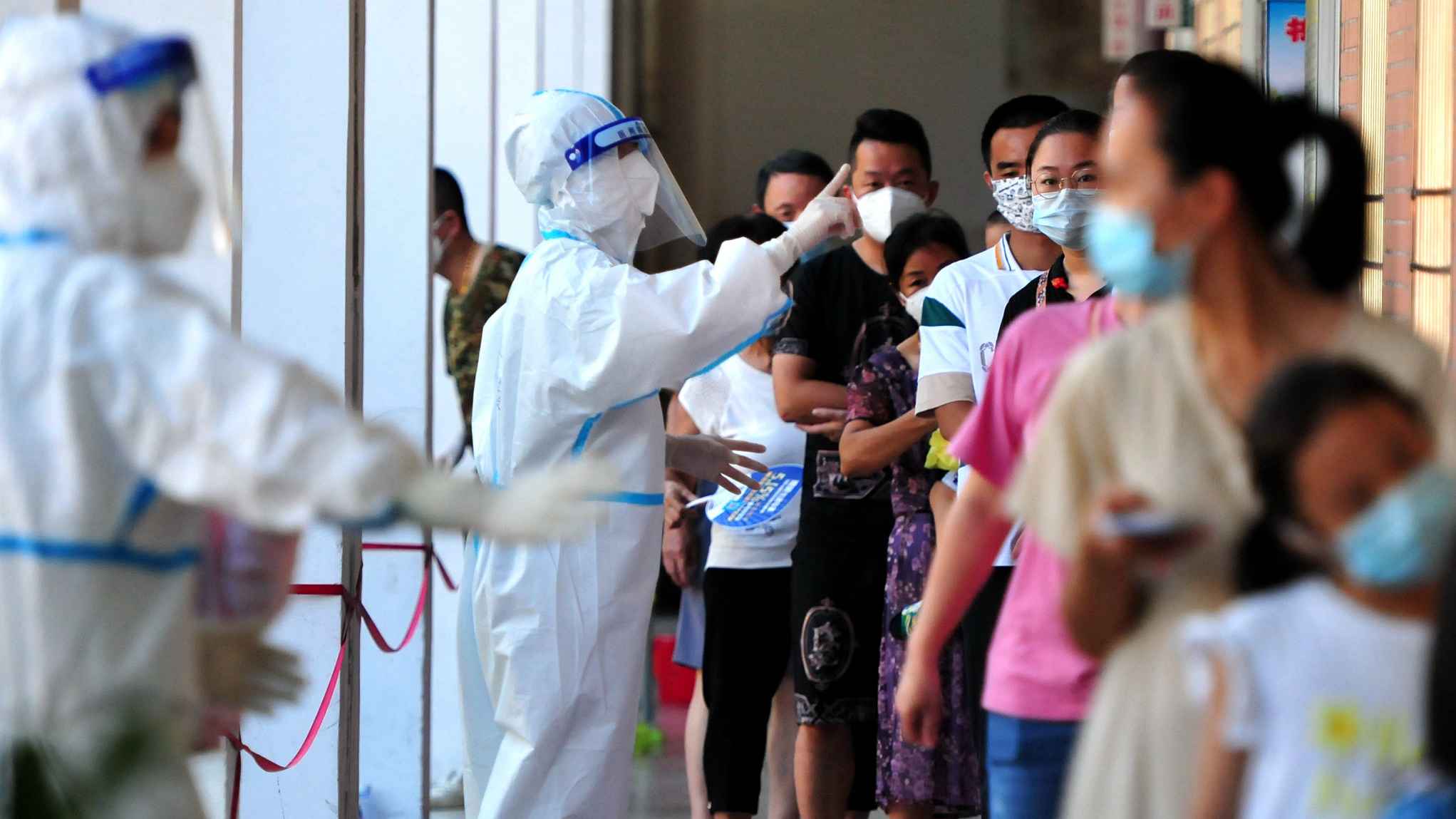 It's quite clear what the State Department is aiming to do. U.S. Secretary of State Antony Blinken said on January 24 that China would step in if the U.S. steps back, adding "that is not in our interest."

This pulling-the-diplomat stunt is an effort to get China to step back and the U.S. to step in. As the world knows, China is currently experiencing its annual Spring Festival travel and is about to open the 2022 Beijing Winter Olympics in several days. Any one of these events will dominate headlines around the world. And what's paralleling these headlines is the record-breaking COVID-19 infections in the United States and the U.S.'s inability to cobble together a coalition on the Ukraine crisis.

Putting the embassy pullout headlines into the news cycle puts the U.S. back in the driver's seat – or at least it does so in the minds of State Department officials – with the added benefit of showing off the "tough-on-China" cliché. The United States has launched many rounds of attacks and accusations on the 2022 Beijing Winter Olympics – from criticizing its pandemic control policy and the app that athletes use, to human rights. Even though the International Olympic Committee sanctioned China's efforts and results in the preparation for the Games, the United States kept lodging its accusations.

As the Games are set to open, the idea of authorizing diplomatic personnel's departure would be the U.S.'s way of showing a vote of no-confidence on China. This act would inevitably have ripple effects across the most hawkish anti-China nations that closely align with the U.S.'s geopolitical objectives, thereby throwing shade on China's achievements and legitimacy in holding the Olympics. 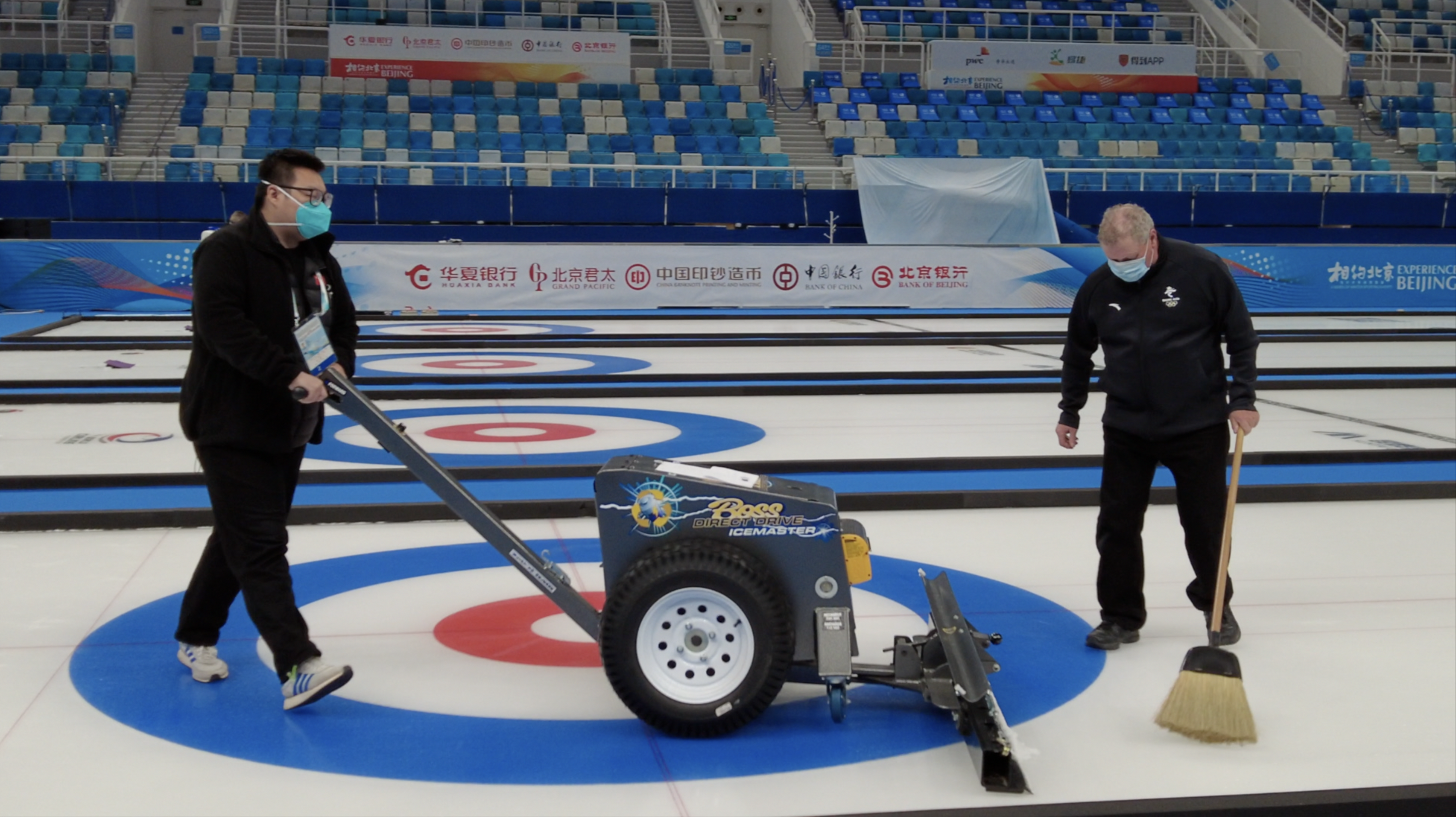 Actions like this always backfire. Over the past couple years, the diplomatic exchange between China and the U.S. has taken many bludgeons from the Americans. America unilaterally shut down the U.S. consulate in Wuhan during the early outbreak of COVID-19 in 2020. China's Consulate General in Houston, Texas, was demanded to be closed with very short notice and has not reopened since. Now, the U.S. is considering letting its diplomats leave China.

One of the main reasons for the China-U.S. conflict is that the United States government lacks sufficient understanding of China. During the Trump administration, no credible China expert was part of the inner circle in the White House. Biden may have restored some sense of professionalism to it, but the overall culture in America is one that is anti-China and China-bashing. The political correctness of checking into anything China related has already caused great harm to universities and the intellectual pools that politicians would rely on to make sound diplomatic decisions.

Does America want to continue this downward and vicious cycle? The two countries are already having firm disputes over the Taiwan issue and in the South China Sea, along with a difficult negotiation on matters of trade and economic actions. Does the U.S. want to instigate more tension and deprive itself of more knowledge of China at such a critical juncture?

Saying yes to the question above would not be wise. If the U.S. acts in such a reckless way, China will respond harshly to jolt the U.S. out of its delusion.