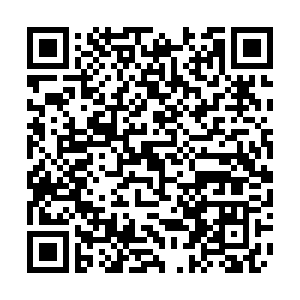 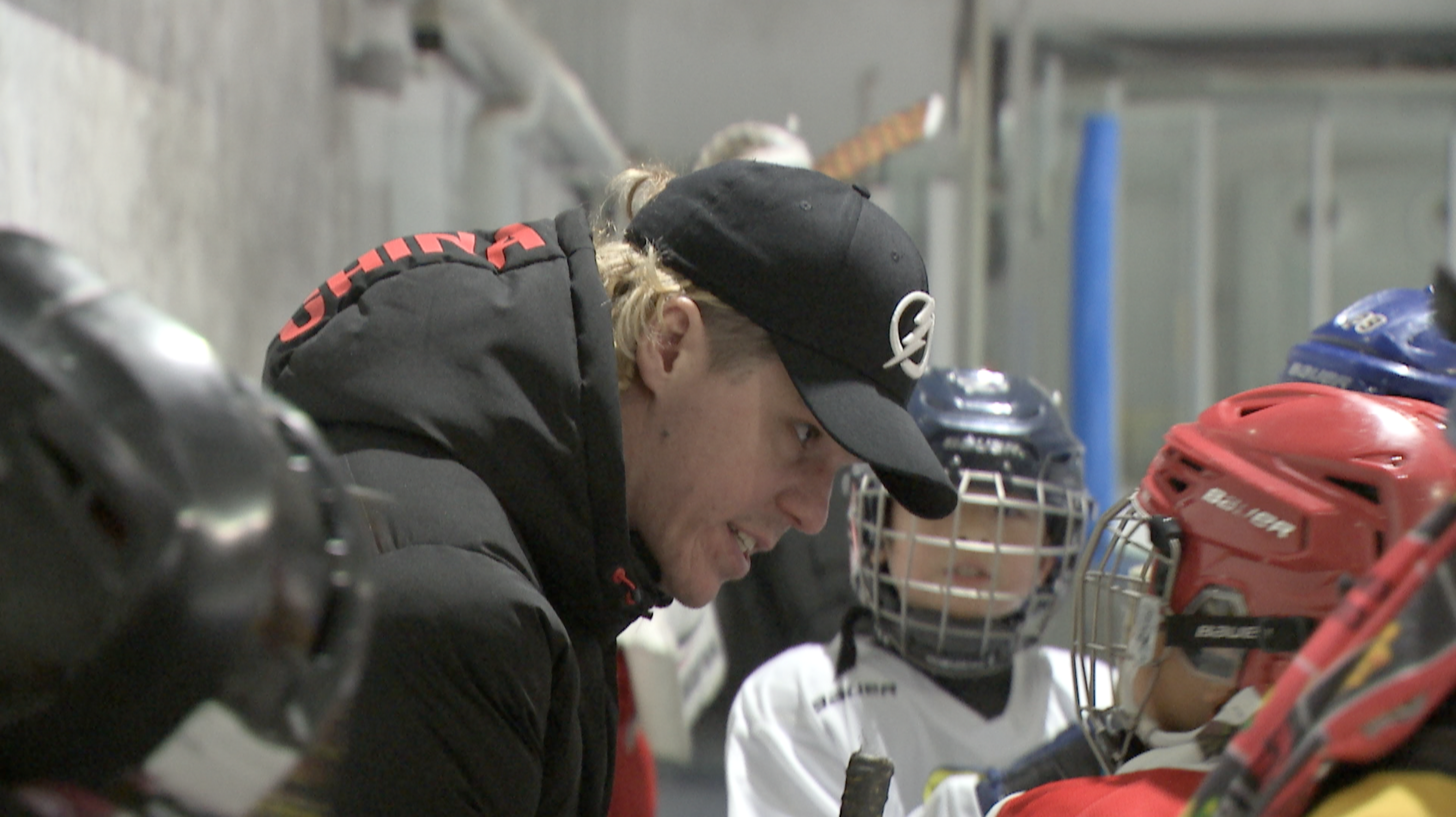 If you are looking for Coach Conor Smith at the rink, just follow the sound of the hoarse, raspy voice. You can't miss the American hockey coach screaming at the top of his lungs, his voice disappearing.

The passion for hockey runs in the Smith family.

"Hockey is life for me I guess. I've been playing hockey since the age of 4," said Conor Smith, who moved to China when he was 7 years old. "My dad put me on the ice. That's where I began to really love the game."

Smith later studied at Beijing Sport University. Now he is a coach at Kaiwen Academy, an international school in Beijing. Like a tiger teaching its cubs how to hunt, Coach Conor is who the students look up to.

"A lot of the kids like me, but you need to find the balance where they respect you, and they will still play hard for you and not think of you as a pushover," he said. "When I was a kid at that age, there's no way I was at the same skill level as some of these kids were at their age right now." 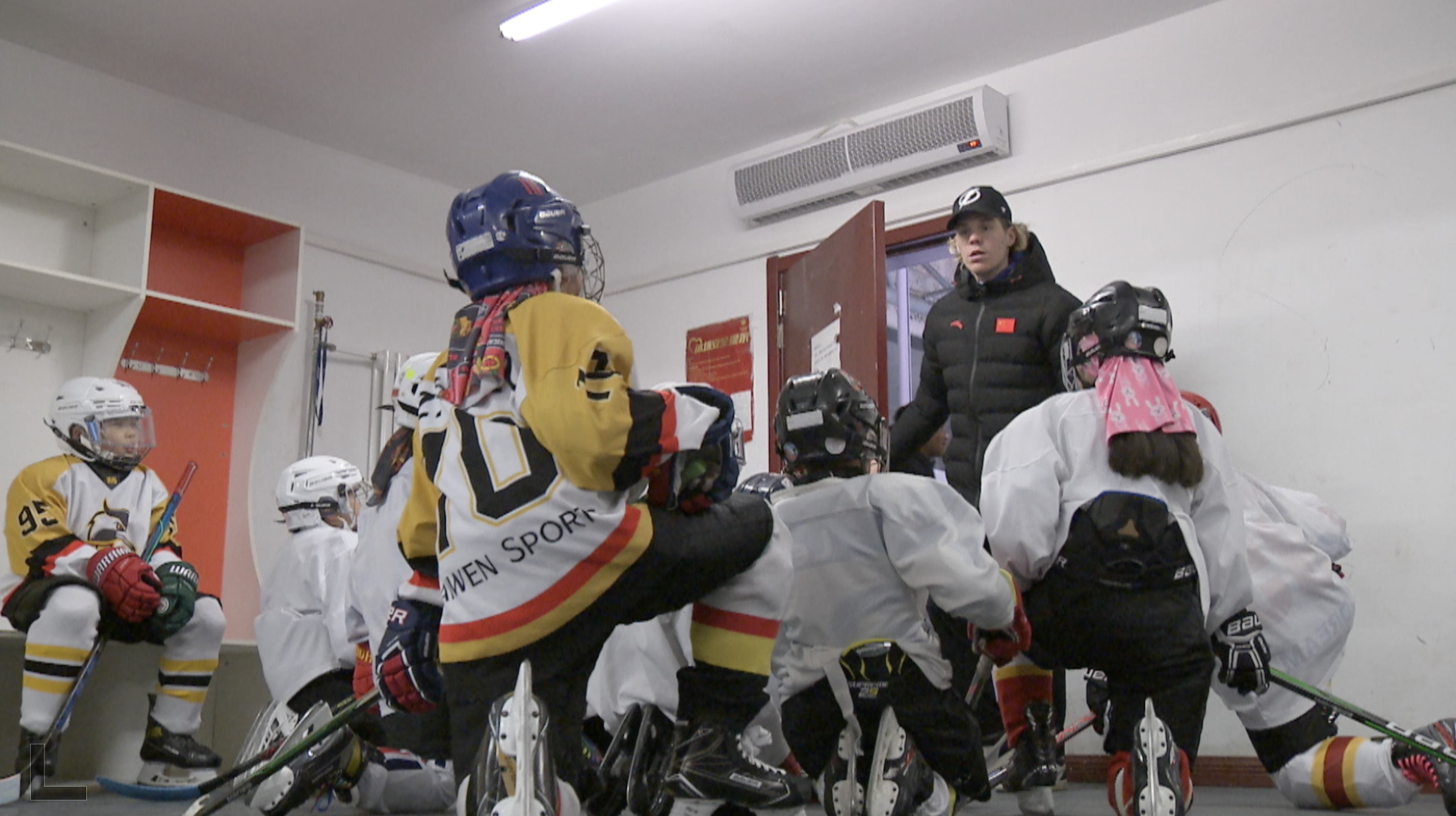 Conor Smith gives a pep talk to his team during a friendly match. /CGTN

Conor Smith gives a pep talk to his team during a friendly match. /CGTN

Over the years, Smith has witnessed hockey's development in China as more young players have picked up a stick to join one of the fast-growing ice sports in the country.

"The Winter Olympics has played a tremendous role in building, not only ice hockey, but all winter sports in China," said Smith. "It's amazing the amount of teams now that there is, the amount of coaches there are, the amount of clubs there are. Whereas before, it was not like that at all. Not only the kids, their parents also want to learn."

Now the young American has a new purpose in his adopted home, with a desire to pass down skills, passion and knowledge to young players.

"I think right now my motivation is to stay in China because that's where I've grown up. I want to give back a little bit because hockey has given me so much. And I hope it just continues going then I can see all my work come in at the end," Smith said.

(Wang Yao and Wang Peng contributed to the story.)