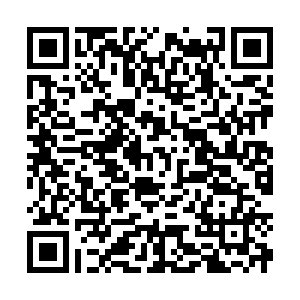 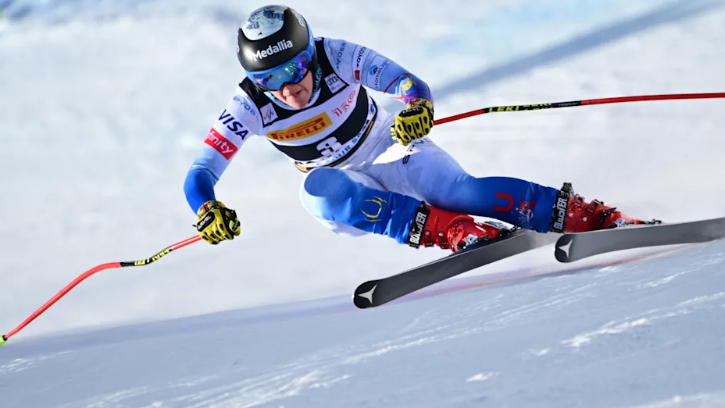 Breezy Johnson, one of America's most promising downhill skiers and top gold medal hopes at the Beijing Winter Olympics, has announced her withdrawal from the Games due to a knee injury she suffered during a training session for the World Cup in Italy last week.

"It was the pleasure of my life to represent Team USA at the Games in 2018. And all I have wanted ever since was to come back stronger, faster, to win a gold medal," Johnson said on Instagram.

"But I crashed in Cortina the other day and immediately felt a massive crack in my knee. It was a large chunk of cartilage that is partially dislodged. I was given the option to try to compete on it. But I don't think that is realistic or smart. I could do more damage, and I certainly don't think I will be skiing my best," explained Johnson, who had sustained a torn ACL at the end of the 2018 season.

"I love the sport of ski racing, and I wanted so badly to realize my dream of becoming an Olympic champion. To bask in the glow of that sunset. But the reality is that the risks, and there are always risks, are no longer worth it," the 26-year-old said.

Johnson finished seventh in the women's downhill in her first Olympics in PyeongChang but was widely considered a favorite in the same event for the Beijing Olympics after several impressive results in recent seasons, namely seven world cup podiums to her name.

However, the latest injury setback means Johnson has to wait another four years for the 2026 Olympics in Cortina d'Ampezzo, Italy.

"I return, hopefully, to the hill that stole this Olympic dream from me, for another shot at that gold medal. 2026 baby," Johnson said.