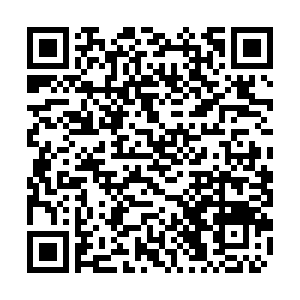 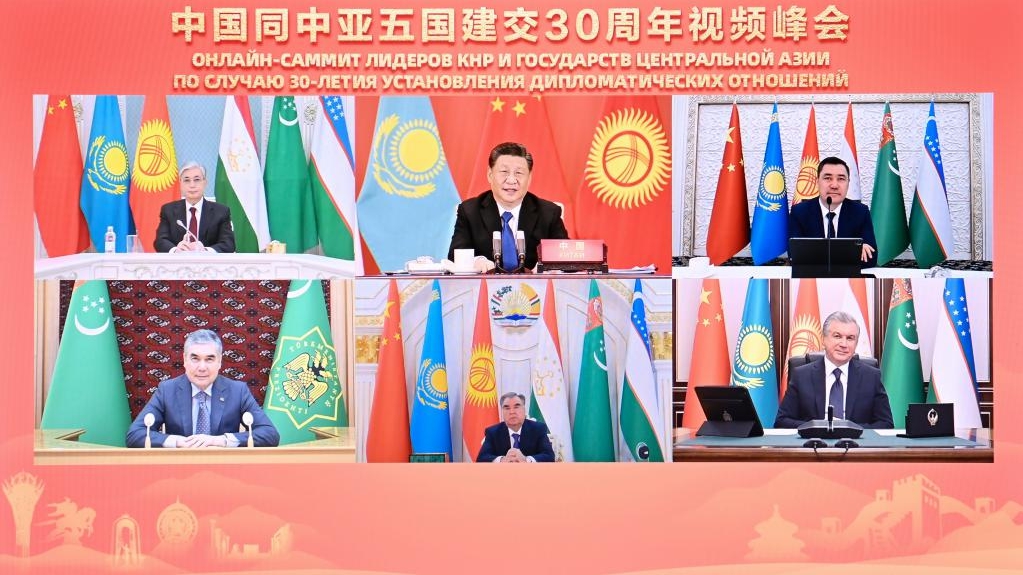 Chinese President Xi Jinping addressed the Virtual Summit to Commemorate the 30th Anniversary of Diplomatic Relations Between China and Central Asian Countries on January 25. This milestone event marks the beginning of a new era in cooperation between these nations. The Chinese leader lauded them for resolving border issues, building energy and transport infrastructure, jointly fighting terrorism, separatism and extremism, their close cultural exchanges, and shared commitment to multilateralism.

President Xi also shared an exciting vision of the future with all of the attendees. He pledged to magnify the exemplary role of good-neighborly friendship through more high-level exchanges and continuing with the "China plus Central Asia" foreign ministers' meeting format. Furthermore, the Chinese leader announced that he plans to increase bilateral trade to $70 billion by 2030. This will be done through several interconnected ways.

Flights will resume, "fast tracks" for the movement of people will be implemented, "green corridors" will facilitate the flow of goods, and more connectivity infrastructure will be created. An example of the latter includes the China-Kyrgyzstan-Uzbekistan railway, which while not stated in his speech, would function as part of the larger China-Central Asia-West Asia Economic Corridor that forms one of the Belt and Road Initiative's (BRI) primary projects. High-tech cooperation will also be prioritized.

The people-to-people aspect of China-Central Asia relations will also be focused on too through strengthening their coordination in fighting against terrorism, separatism and extremism. China deeply cares about the well-being of its partners' people, which is why President Xi promised to provide 50 million more vaccines to the region, set up additional medical centers and ultimately assemble what he described as a health industry alliance between them all.

Other plans include expanding tourism, expert exchanges and media cooperation, among other proposals. Holding a China-Central Asia people-to-people forum is another one of President Xi's ideas. He also said that his country will provide 1,200 scholarships for regional students to receive their education in China. Youth arts festivals and young leaders camps are also planned, as is China's bestowing of a $500 million grant for livelihood programs and more seminars and training programs.

All of this is extremely important because China-Central Asia cooperation is crucial for BRI's success. That region directly neighbors China and both sides' people have a millennia-long history of mutually beneficial interactions. 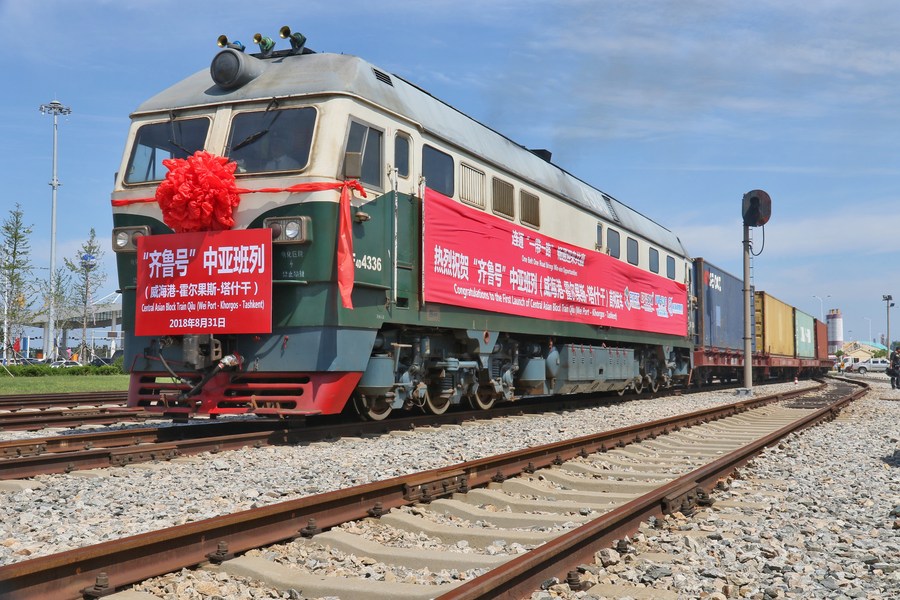 Symbolically, the original Silk Road connected them in the past, so it's fitting that its spiritual successor would focus so much on bringing them together once again in an even more comprehensive and mutually beneficial manner than ever before.

In terms of the bigger picture, President Xi proposed some very ambitious proposals that will help stabilize all of Eurasia. The attention that he paid to connectivity projects, such as the China-Kyrgyzstan-Uzbekistan railway, will complement other regional efforts, such as February 2021's agreement to build a Pakistan-Afghanistan-Uzbekistan railway. In fact, these two projects could connect with that last-mentioned Central Asian country to form a China-Pakistan-Afghanistan-Central Asia Economic Circle.

As was earlier written, that particular project could also function as half of the China-Central Asia-West Asia Economic Corridor for ultimately linking to Iran, which signed a 25-year strategic partnership agreement with China in spring 2021. Nearby Afghanistan, through which the Pakistan-Afghanistan-Uzbekistan railway will pass, will inevitably benefit too. Its economy needs to be connected to the rest of the region's and the world's more broadly, which is exactly what BRI will provide for its people.

There are other layers of geo-economic and multilateral convergence as well that'll assure this geostrategically located space's stability. Kazakhstan and Kyrgyzstan are members of Russia's Eurasian Economic Union (EAEU) while all of the Central Asian countries participate in the Economic Cooperation Organization. Comprehensively enhanced China-Central Asia cooperation will therefore bring them all closer together with time, which will bolster the potential of legitimate multilateralism.

All of this greatly contributes to building a community with a shared future for mankind, which is to everyone's benefit. By expanding their connectivity with China across all dimensions, the Central Asian countries will become the centerpieces of Eurasia's multipolar development. Gone are the days when Americans arrogantly spoke with scorn about the so-called "Stans," as they called them, since the whole world will soon celebrate these countries as beacons of BRI's success for mankind.