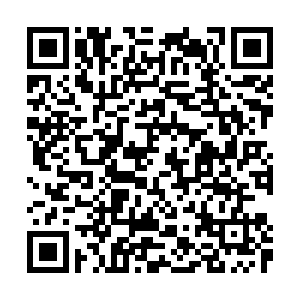 China on Tuesday said it will actively fulfill its duties as the rotating president of the Conference on Disarmament, play a constructive role and enhance coordination with other relevant parties.

Upon the opening of 2022 session of the Conference on Disarmament, Chinese State Councilor and Foreign Minister Wang Yi delivered a written message, extending congratulations and best wishes on the opening of the plenary.

"China unswervingly follows the path of peaceful development, and it is committed to being a builder of world peace, a contributor to global development and a defender of international order," Wang said.

He said the world is undergoing profound changes and a pandemic both unseen in a century, and the international arms control, disarmament and non-proliferation system stands at a critical crossroads.

Facing the new circumstances and challenges, the international community needs to vigorously advocate common values of humanity, commit to the vision of common, comprehensive, cooperative and sustainable security at the global level, and resolutely uphold the authority and sanctity of the United Nations, he said.

The international community should advance steadily the reform of the global security governance system and the international arms control, disarmament and non-proliferation processes and jointly build a community with a shared future for mankind that enjoys lasting peace and universal security, he continued.

It's become more prominent to strengthen the role of the conference in global security governance, he said.

He called on all member states of the conference to have in-depth discussions on the traditional agenda items and emerging challenges under the principle of mutual respect and consensus.