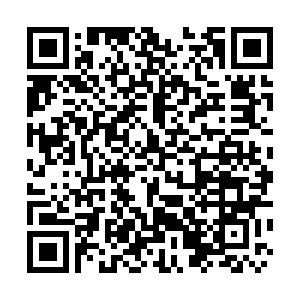 The practice of "One Country, Two Systems" in the Hong Kong Special Administrative Region (HKSAR) is at a new historical starting point, Luo Huining, director of the Liaison Office of the Central People's Government in the HKSAR said on Wednesday.

For the SAR's development in 2021, he stressed "the city has taken on a brand new look following the further implementation of the National Security Law, the improvement in the electoral system, the successful completion of two major elections and the effectuation of the principle of 'patriots administering Hong Kong.'"

"We are confident that as Hong Kong has turned a new page after restoring order from chaos, any attempts by anti-China forces and local saboteurs to disrupt Hong Kong are doomed to fail," said Luo.

Luo called for drawing wisdom and strength from history, so as to find answers to major issues that concern different sectors and the residents of Hong Kong.

Referring to the development prospects of Hong Kong, he said Hong Kong has a promising future, and the key lies in Hong Kong acquiring the historical consciousness to resolutely integrate into the overall development of the country.

"More important still is that the world looks to China for opportunities, and opportunities abound on the mainland for Hong Kong," said the director.

Achieving good governance depends not only on the initiative of the HKSAR's governing team, but also on the collective efforts of the community, Luo said, noting it is imperative now to fight the COVID-19 pandemic and weather the trying times with concerted efforts.

"I have confidence that as long as we pull together to overcome difficulties, a promising future will surely be in store for Hong Kong and its residents," he said.