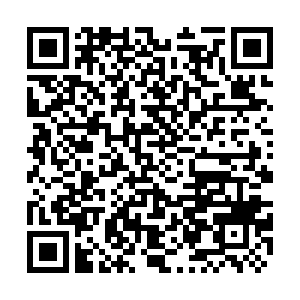 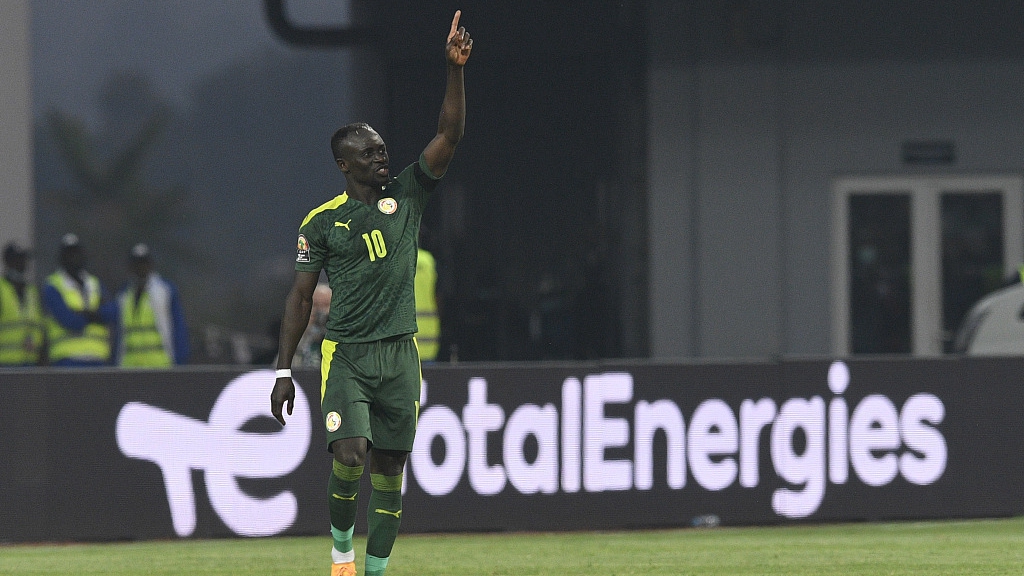 Liverpool star Sadio Mane ended a 243-minute Senegal goal drought by scoring in a 2-0 win over nine-man Cape Verde in a fiery Africa Cup of Nations last-16 clash in Bafoussam on Tuesday.

The goal came on 63 minutes after the islanders had goalkeeper Josimar 'Vozinha' Dias and midfielder Patrick Andrade sent off.

Mane was forced to leave the field soon after breaking the deadlock as his face was swollen following a collision with Vozinha, which led to the second red card.

Senegal, seeking to win the flagship African competition for the first time after twice finishing runners-up, will meet Mali or Equatorial Guinea on Sunday in the quarter-finals.

"We expected Cape Verde to be very defensive and that is what transpired," said Senegal coach and former star Aliou Cisse. "I told my players to be extremely patient and they followed instructions perfectly. Even when Cape Verde had 11 players, we dominated the match."

Before the kick-off, the teams and match officials stood still and silent in memory of the eight people who died in a crush at Olembe Stadium in Yaounde on Monday before Cameroon defeated the Comoros.

Cape Verde welcomed back head coach Pedro 'Bubista' Brito, who had to watch the group stage in the island nation as he recovered from coronavirus. In the opposite dugout was Cisse, a Cup of Nations runner-up as a player in 2002 and as a coach in 2019.