Download
No intention of putting U.S. or NATO troops in Ukraine: Biden
CGTN 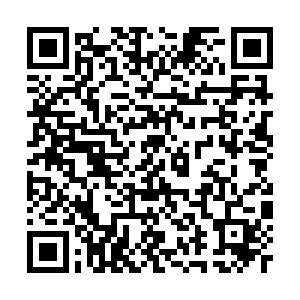 U.S. President Joe Biden reiterated Tuesday that there is no intention in his administration or within the North Atlantic Treaty Organization (NATO) to send troops into Ukraine, but that Russia will face serious economic consequences if it invades the former Soviet republic.

"We have no intention of putting American forces or NATO forces in Ukraine," Biden told reporters when he was at a store in Washington buying gifts for his wife and grandson. "But I said there are going to be serious economic consequences if (Russian President Vladimir Putin) moves" Russian troops into Ukraine.