Download
Nvidia preparing to walk away from Arm acquisition
CGTN 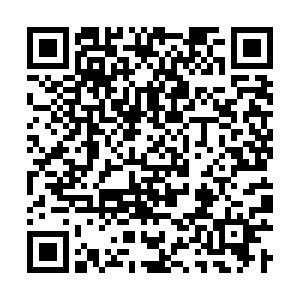 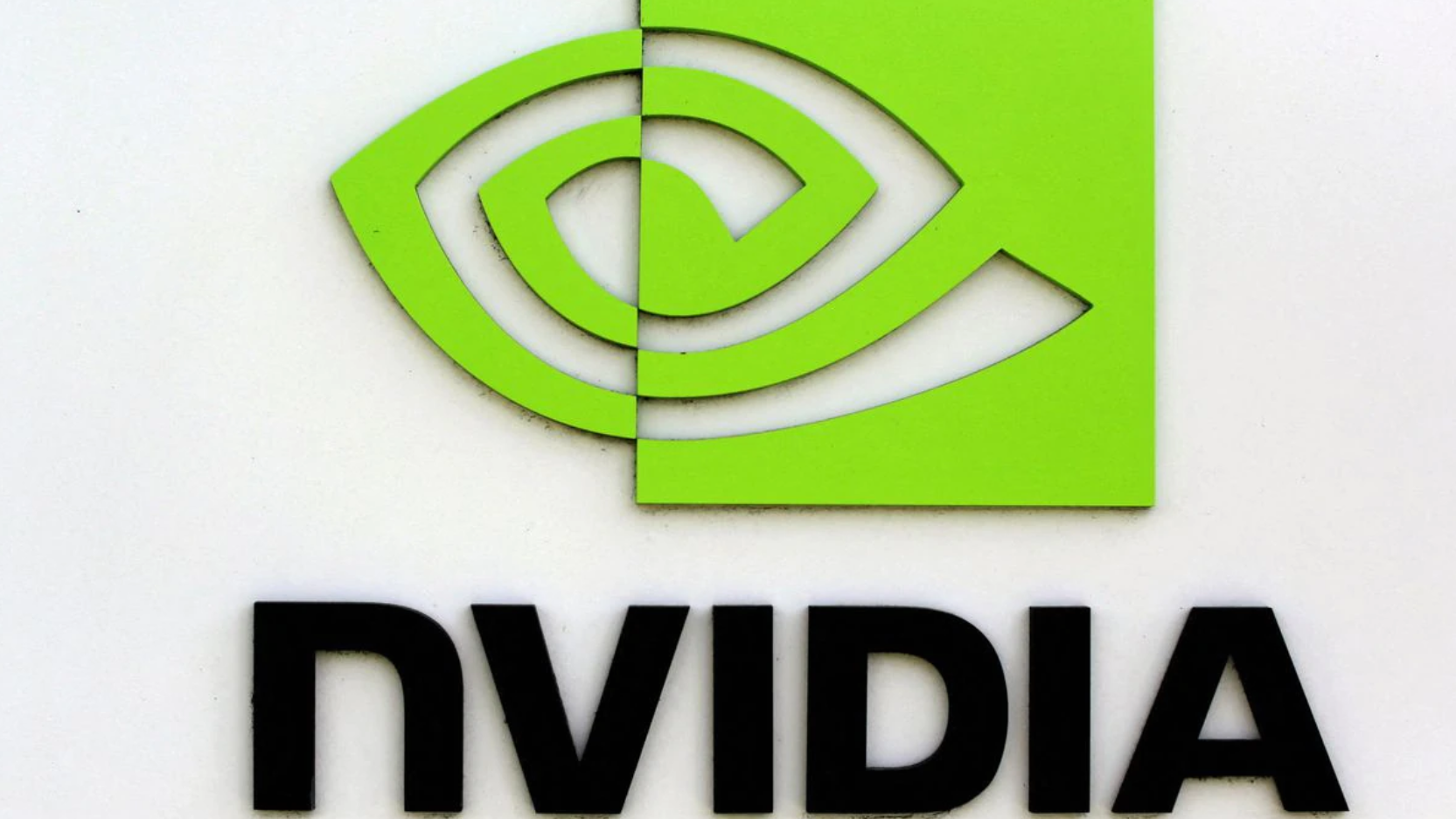 The logo of technology company Nvidia is seen at its headquarters in Santa Clara, California February 11, 2015. /Reuters

The logo of technology company Nvidia is seen at its headquarters in Santa Clara, California February 11, 2015. /Reuters

Nvidia Corporation is preparing to abandon its purchase of Arm Ltd from SoftBank Group Corporation after offering about $40 billion for the British company in 2020, Bloomberg News reported on Tuesday, citing people familiar with the matter.

The U.S. chipmaker has told partners that it does not expect the deal to close, the report said, adding that SoftBank is stepping up preparations for an initial public offering (IPO) of Arm.

An Nvidia spokesperson said the company continues to believe the acquisition "provides an opportunity to accelerate Arm and boost competition and innovation." Arm and SoftBank did not respond to Reuters requests for comment.

The deal has faced several regulatory hurdles, with the U.S. Federal Trade Commission suing to block it in December. The buyout is also under the scrutiny of British and EU regulators amid concerns that it could push up prices and reduce choice and innovation.

Earlier in the day, a European Commission filing showed that EU antitrust regulators have resumed their investigation of the deal and set a new deadline of May 25 for their decision.

Jonathan Kanter, the new head of the U.S. Justice Department Antitrust Division, has said he would seek to stop mergers that pose anticompetitive concerns rather than striking deals for concessions that would allow the transaction to close.

Arm's CEO said in July last year the company had contemplated an IPO but that would hurt its ability to expand and invest.

"I do think it is safe to say that Nvidia would likely have invested more than hypothetical public investors in Arm might be willing to stand," said Bernstein analyst Stacy Rasgon.