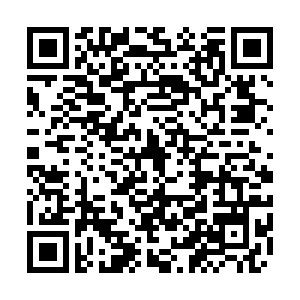 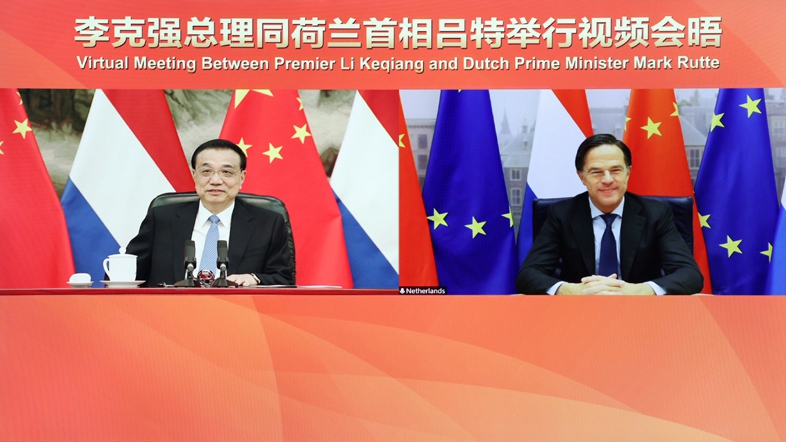 Chinese Premier Li Keqiang on Wednesday reiterated China's commitment to opening up to the world and equal treatment of foreign companies as domestic ones during a meeting with Dutch Prime Minister Mark Rutte via video link.

The Chinese side supports the establishment of a China-Dutch entrepreneurs committee to build a new platform for exchanges and cooperation between businesses of the two countries, Li said.

China is also ready to deepen cooperation with the Netherlands on climate change, science and technology, modern agriculture and other areas, and welcomes more of its quality agricultural products to enter the Chinese market, he said.

Noting that China and Europe share a wide range of common interests, Li said both sides should adhere to dialogue, cooperation and mutual respect and equal treatment so as to address differences properly and advance a healthy and stable development of the relations.

He added that he hopes the Netherlands, as an important member of the European Union, can play a constructive role in promoting Europe's relations and cooperation with China.

Rutte said the Netherlands has had constructive cooperation with China in a wide range of fields, and hopes that both sides will increase the positive aspect in the bilateral relations and boost cooperation on trade, agriculture, circular economy and others.

He said Europe and China need to strengthen dialogue and cooperation, properly handle differences and jointly address global challenges such as the COVID-19 pandemic and climate change.

He also voiced his confidence that Beijing will hold a successful Winter Olympics.