Download
UK's Truss says PM must change culture of No. 10 after alleged parties 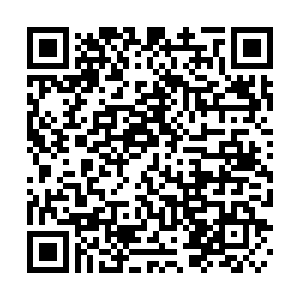 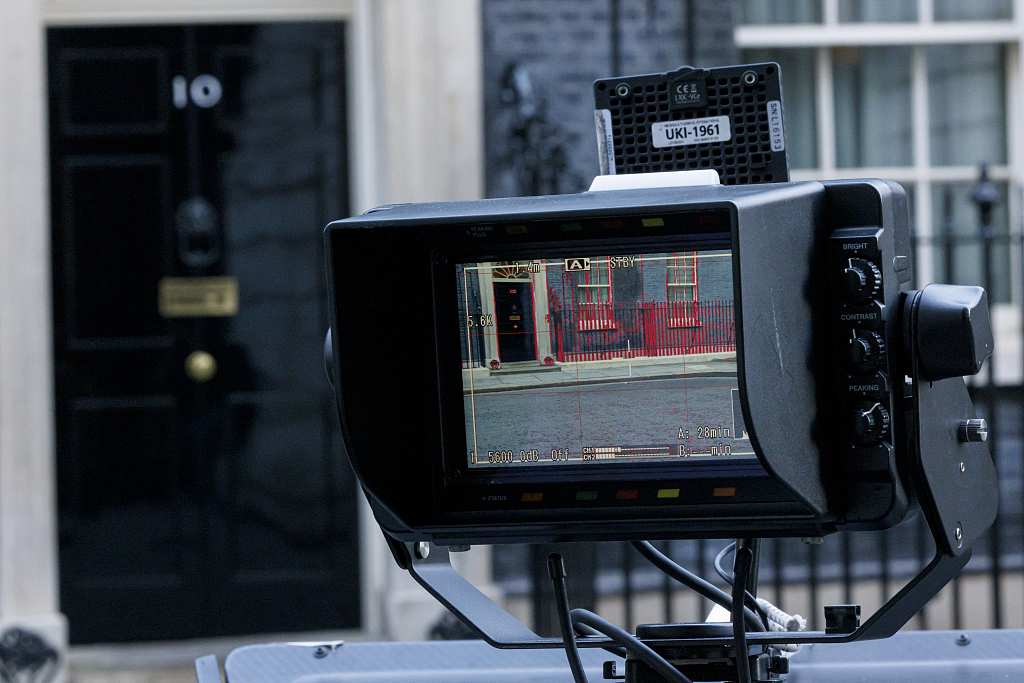 British Prime Minister Boris Johnson must change the culture of Downing Street after a series of revelations that staff partied while ordinary people were grappling with COVID-19 lockdowns, Foreign Secretary Liz Truss said on Wednesday.

Johnson, who in 2019 won the biggest Conservative majority in more than 30 years, is braced for the publication of an official investigation into claims that there were multiple boozy Downing Street parties during lockdowns.

It was not immediately clear when the results of that investigation by Cabinet Office official Sue Gray would be published, especially as police have opened their own investigation.

Truss, tipped as a possible future prime minister if Johnson is toppled, said Downing Street had not yet been given the findings of the Gray report but that it would come out very soon.

Asked about the claims that Johnson and his staff had partied at the heart of the British state while ordinary people were banned from even bidding farewell to their dying relatives in person, Truss said some of the reports were concerning.

"There clearly needs to be a change in culture," Truss told the BBC. "We need to get the results of the report, we need to look at the results and fix the issues there are."

Asked if she had leadership ambitions, Truss said Johnson, 57, had done a great job as prime minister by delivering Brexit and responding to the COVID-19 pandemic. Truss said she was 100 percent supportive of Johnson.

Johnson has given a variety of explanations about the parties. First he said no rules had been broken but then he apologized to the British people for the apparent hypocrisy of such gatherings.

He has denied an allegation he was warned that a "bring your own booze" lockdown gathering on May 20, 2020, which he says he thought was a work event, was inappropriate.

ITV reported on Monday that Johnson and his now wife Carrie had attended a surprise party of up to 30 people for his birthday in the Cabinet Room at Downing Street in June 2020, when indoor gatherings were banned.

To trigger a leadership challenge, 54 of the 359 Conservative MPs in parliament must write letters of no confidence to the chairman of the party's 1922 Committee.