Download
Personal sanction on Putin to be politically destructive, not painful: Kremlin
CGTN 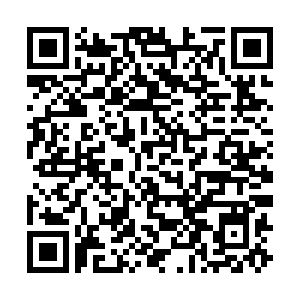 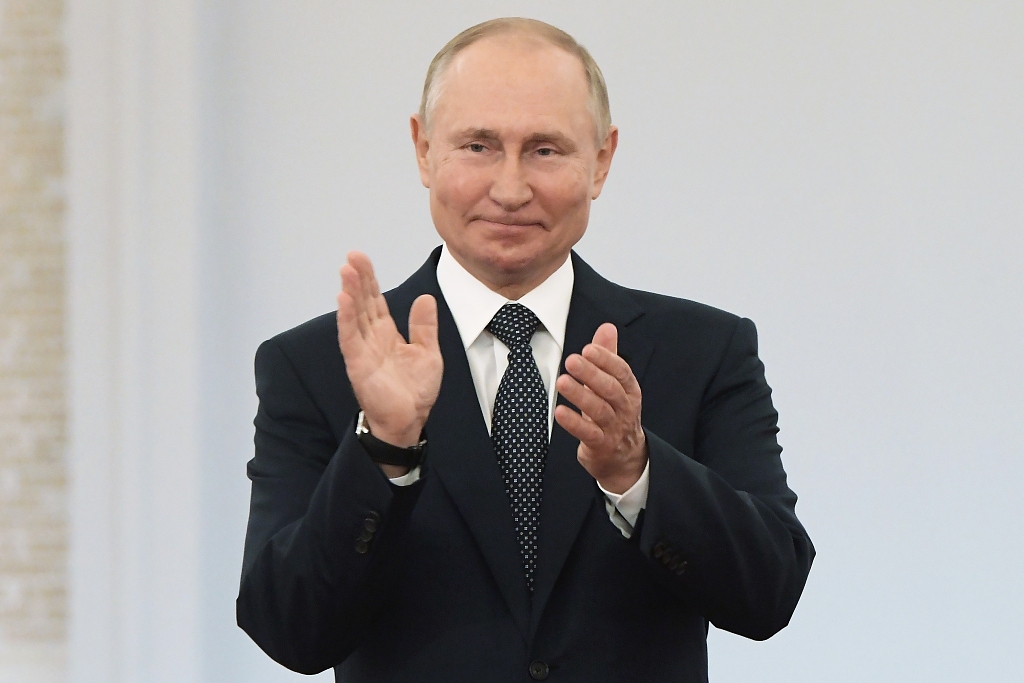 The Kremlin on Wednesday said any Western move to sanction Russian President Vladimir Putin personally, an idea floated by Washington and London, should Russia invade Ukraine, would be politically destructive but not painful.

Russia also insisted that it didn't plan to invade, but the West has already threatened severe economic penalties if that does happen.

U.S. President Joe Biden said he would consider personal sanctions on Putin and Britain said it would not rule out doing the same.

Kremlin spokesperson Dmitry Peskov said U.S. politicians' talking about potential personal sanctions against Putin did not have enough expert knowledge on the subject.