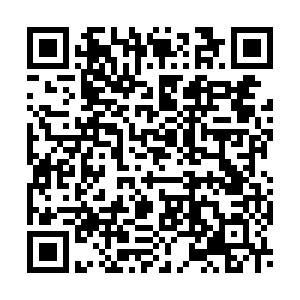 Four athletes with the Chinese Taipei delegation will compete in speed skating, luge and Alpine skiing at the upcoming Beijing Winter Olympics, due to kick off on February 4.

According to Zhu Fenglian, spokesperson for the Taiwan Affairs Office of the State Council, 17 people from Taiwan have registered for the Games, with one more athlete currently on a reserve waiting list.

She hopes cross-strait athletes foster the Olympic spirit and strive for great achievements.

During the press conference on Wednesday, Zhu also said that five people from the Taiwan region would participate in the torch relay in Beijing from February 2 to 4. Some 30 university students from the island will be volunteers at the Games.

Meanwhile, Taiwan compatriots will be involved in various activities to share the happiness and passion of winter sports online and offline. Musicians from both sides will produce songs together, and winter camps for young people from Taiwan are underway on the mainland, and the Hong Kong and Macao special administrative regions.

Students from Taiwan are offered the opportunity to learn about winter sports, and try skiing, curling and ice hockey. Many of them are excited about the experience as they rarely have the chance in Taiwan, which mostly has a subtropical climate, according to the spokesperson.