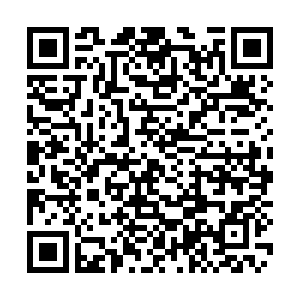 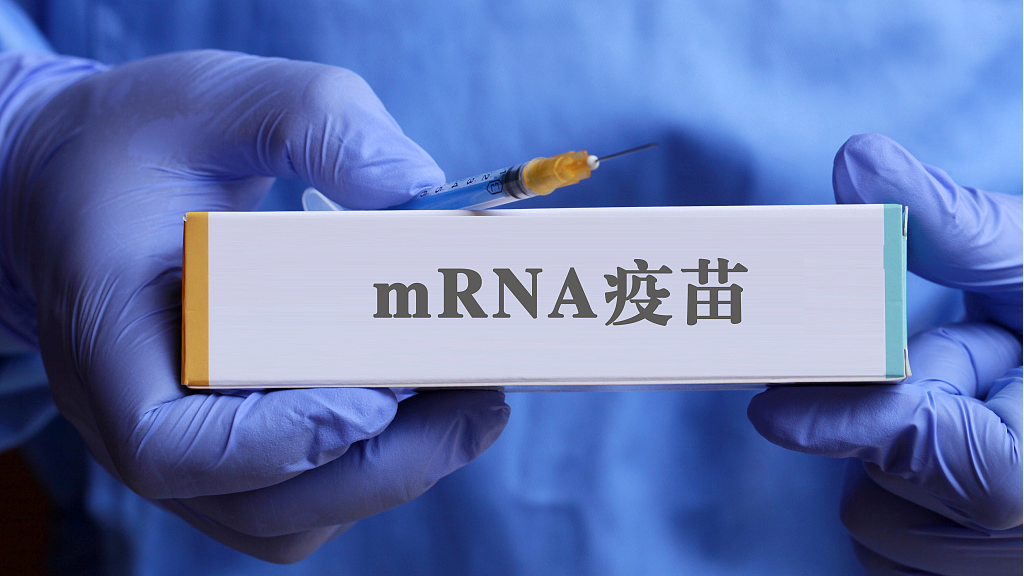 A China-developed mRNA COVID-19 vaccine has been shown to be safe, well-tolerated and effective in early-stage human trials, according to a study published Tuesday in the Lancet Microbe journal.

Researchers conducted phase one trials at a hospital in Hangzhou, east China's Zhejiang Province, from October 30 to December 2, 2020. A total of 120 healthy adults aged between 18 and 59 who tested negative for SARS-CoV-2 participated in the trials, which were randomized, double-blind and placebo-controlled.

The vaccine candidate in these phase one trials exhibited an acceptable safety profile and induced a strong immune response in participants. No serious adverse events were reported within 56 days after vaccination, according to the study.

A multi-regional phase three human trial with more participants is currently underway to test the efficacy of the Chinese vaccine.

Two mRNA vaccines, developed by Moderna and Pfizer-BioNTech, have been approved for emergency use.

China started building a plant to manufacture the mRNA vaccine in December 2020 in the city of Yuxi, Yunnan Province. It is expected to produce 120 million doses per year in its first phase.

According to its developers, ARCoV was manufactured as a liquid formulation and can be stored in standard refrigerated conditions (2-8 degrees Celsius), which is convenient for transportation and application.