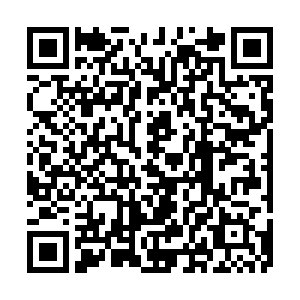 The death toll from tropical storm Ana has increased to at least 12 in Mozambique and Malawi, authorities said, as countries are still assessing the full impact of the storm that swept through southern Africa on Monday.

Mozambique's National Institute for Management and Disaster Risk Reduction said on Tuesday that eight people had died, 54 had been injured, and 895 were evacuated in the last 24 hours.

In neighboring Malawi, where the storm led to major power cuts as flooding damaged electricity installations, four deaths were reported so far - three from Chikwawa and one from Mulanje.