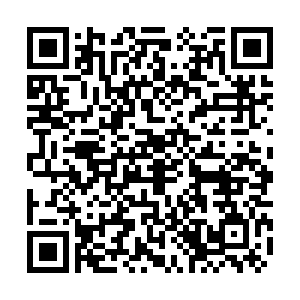 British Prime Minister Boris Johnson said on Wednesday he would not resign after a series of alleged lockdown-breaking parties at his Downing Street office and residence, but agreed ministers who knowingly mislead parliament should step down.

Answering questions in parliament, Johnson was accused by opposition Labour leader Keir Starmer of changing his story over the gatherings and was asked whether he would now step down.