Download
Who is to blame for the escalating tensions in the Taiwan Straits?
Zhou Wenxing 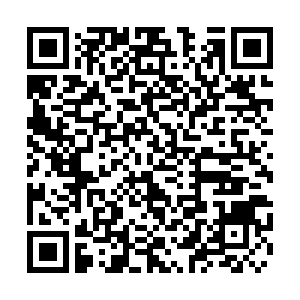 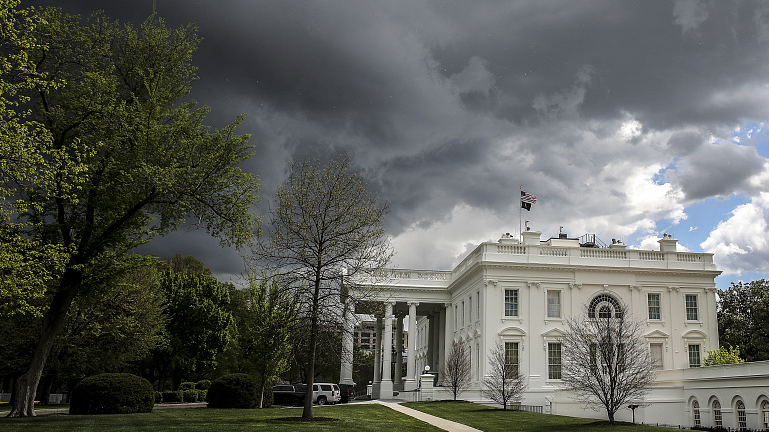 Editor's note: Zhou Wenxing is assistant professor at School of International Studies, Nanjing University, and former Asia Fellow at John F. Kennedy School, Harvard University. He writes extensively on comparative politics and international relations, with an emphasis on the Taiwan issue and China-U.S. relations. The article reflects the author's opinions, and not necessarily the views of CGTN.

The People's Liberation Army Air Force (PLAAF) sent the largest number of warplanes since the New Year toward the Taiwan region on January 23 and 24, as reported by Taiwanese media. People may wonder what messages the Chinese mainland tried to convey with its recent move. More importantly, who is to blame for the escalating tensions in the Taiwan Straits?

The answer to the second question is self-evident if one pays adequate attention to U.S. moves in the Indo-Pacific, a free and open Indo Pacific (FOIP) region as defined by former U.S. President Donald Trump and inherited and developed by the incumbent Joe Biden.

Under the so-called FOIP strategic framework, the U.S. government has indeed doubled down its efforts in the past five years to implement a more competitive and sometimes adversarial policy towards China. In this context, the U.S. is more willing to intervene China's domestic issue and play the "Taiwan card." But different from its predecessor, the Biden administration attaches more importance on U.S. allies in coordinating their China policies.

One case in point is the latest, and also the largest since the October 2021 exercise, drills held jointly by the U.S. and Japan on January 22, one day before the PLAAF sent its aircraft to fly over the Taiwan region. The drills involved aviation-capable ships with the U.S. Navy's Ronald Reagan and Carl Vinson aircraft carrier strike groups, the British Royal Navy's Carrier Strike Group 21 and the Japan Maritime Self Defense Force Escort Flotilla 2, according to USNI News.

The drills are part of the two allies' efforts to reaffirm their "commitment" to the region. As reiterated by Biden and his Japanese counterpart Fumio Kishida during their virtual meeting on January 21, both sides agreed to jointly advance a FOIP region by highlighting the strength of the alliance, reinforce deterrence against "common threats," and resolved to push back against China's "attempts to change the status quo" in the East China Sea and South China Sea. They also "underscored the importance of peace and stability across the Taiwan Straits and the peaceful resolution of cross-strait issues." 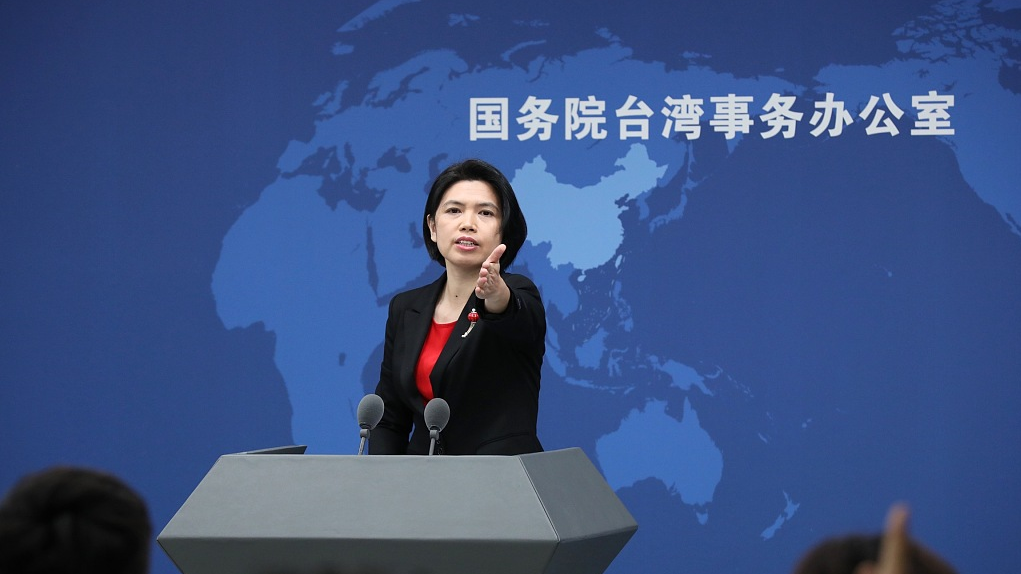 Zhu Fenglian, spokesperson for the State Council Taiwan Affairs Office, said at a press conference that Taiwan's Democratic Progressive Party (DPP) authority is creating an illusion of the reliability of the United States regarding the situation in the Taiwan Straits, Beijing, China, January 12, 2022. /VCG

Zhu Fenglian, spokesperson for the State Council Taiwan Affairs Office, said at a press conference that Taiwan's Democratic Progressive Party (DPP) authority is creating an illusion of the reliability of the United States regarding the situation in the Taiwan Straits, Beijing, China, January 12, 2022. /VCG

Put differently, it is the U.S. and its allies that are jeopardizing the regional peace and stability. Chinese mainland's recent move in the Straits is appropriate response to the threat imposed by the U.S. and Japan. Besides, such a move also aims at deterring secessionist forces on the island from seeking "independence" from China. As frequently stated by spokespersons of China's Ministry of National Defense, activities as such in the Straits are nothing unusual and are designed to show Chinese mainland's determination to defend its sovereignty.

However, the U.S. and its allies' policy practices in the region have contributed to the formation of the rhetoric of anti-Chinese mainland and pro-Taiwan region dichotomy. Within this rhetoric, the Western media mistakenly depict Chinese mainland's rational and legitimate actions in the Taiwan Straits as "intrusions" and "threats."

On the other hand, they are "sympathetic" to the island and to some secessionists' unlawful attempts. The U.S. and some other external forces' support for the island is believed as "just" and "necessary." Some media are even fabricating and widely sharing the term "ADIZ" to describe the alleged "airspace" of the Taiwan region, regardless of the fact that the island is part of China and should not enjoy any "airspace" by itself as per international law.

Obviously, such fabricated rhetoric is mainly utilized by some external forces to "legitimatize" their further intervention in the Taiwan question. In their eyes, it becomes easier to utilize the issue to their own advantage under the disguise of terms such as "intrusions" and "airspace."

But the Chinese government has always been highly consistent in its firm stand to safeguard its core national interests concerning the Taiwan question. Chinese mainland would send aircraft to Taiwan region as soon as secessionists on the island attempt to push their "independence agenda."

Given the changing situation in the region, the mainland will undoubtedly invest more resources and adopt more practical actions to show both its capacity and willingness to safeguard its territorial sovereignty and integrity.