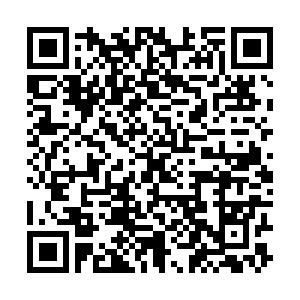 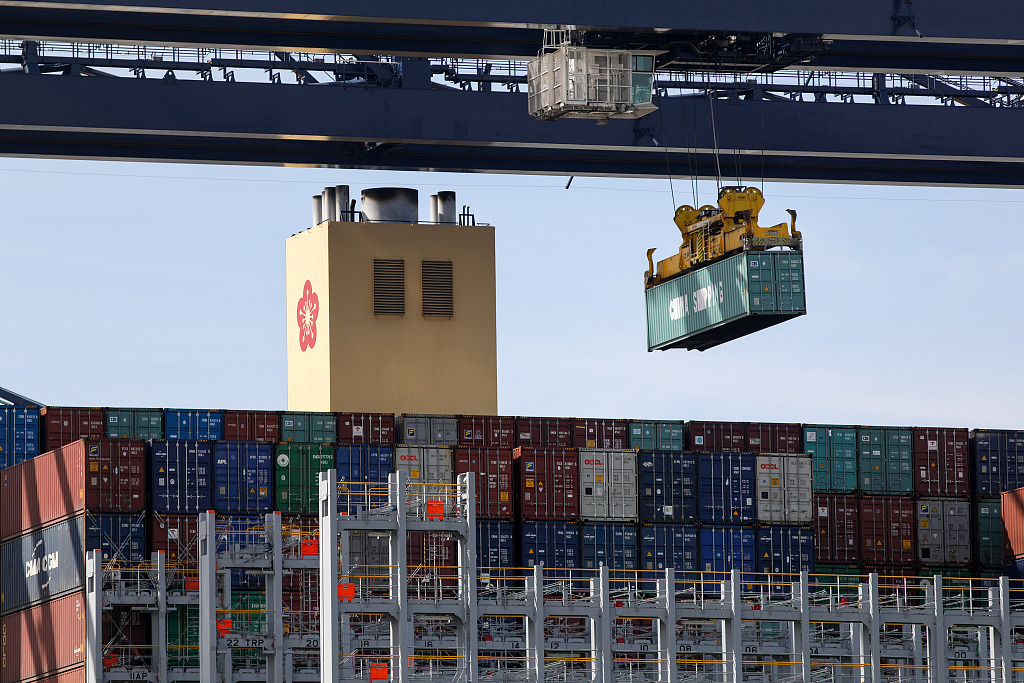 A container at the Port of Felixstowe Ltd., a subsidiary of CK Hutchison Holdings Ltd., in Felixstowe, UK, June 23, 2017. /CFP

A container at the Port of Felixstowe Ltd., a subsidiary of CK Hutchison Holdings Ltd., in Felixstowe, UK, June 23, 2017. /CFP

The event was supported by the China-Britain Business Council and the China Chamber of Commerce in the UK.

Xi hailed the "ice-breaking trip" made by a group of British entrepreneurs, represented by Jack Perry, in the 1950s, saying it broke the ice in the West's trade with China.

Noting that this year marks the 50th anniversary of the establishment of diplomatic relations at the ambassadorial level between China and Britain, Xi said that in retrospect, China will never forget the older generation of friends who made historical contributions to the development of China-Britain relations.

Looking ahead, Xi hoped that visionary people and business representatives in both countries will uphold the "icebreaker" spirit, continuously expand mutually beneficial cooperation, enriching Sino-British friendship with a new spirit of the times so as to bring more benefits to both countries and their people.

Initiated in 2009, the New Year banquet is held annually, serving as a communication platform for both Chinese and British people.