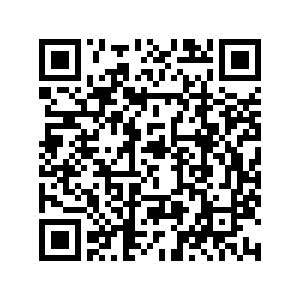 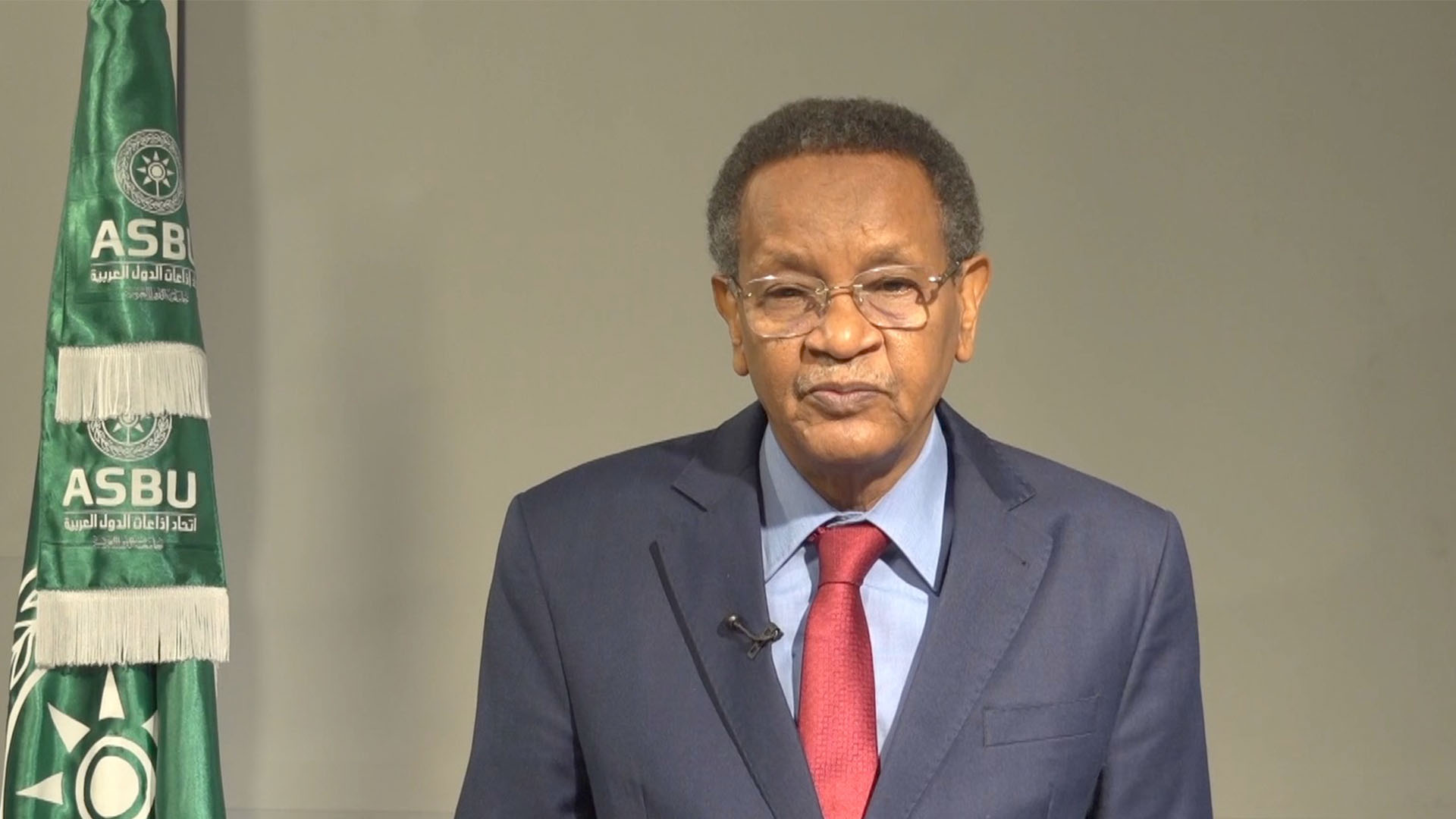 Abdelrahim Suleiman, general director of the Arab States Broadcasting Union, wishes Beijing Winter Olympic Games as successful as the 2008 Summer Olympic Games. He made the remarks at the CMG Forum held on Wednesday in Beijing. Themed "Together for a High-tech Winter Olympics," the CMG Forum was hosted by China Media Group (CMG) and co-hosted by the Chinese Olympic Committee and Beijing Organizing Committee for the 2022 Olympic and Paralympic Winter Games.