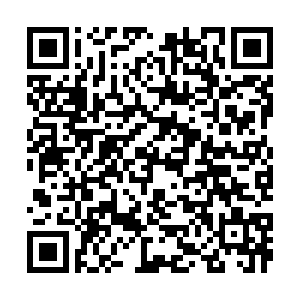 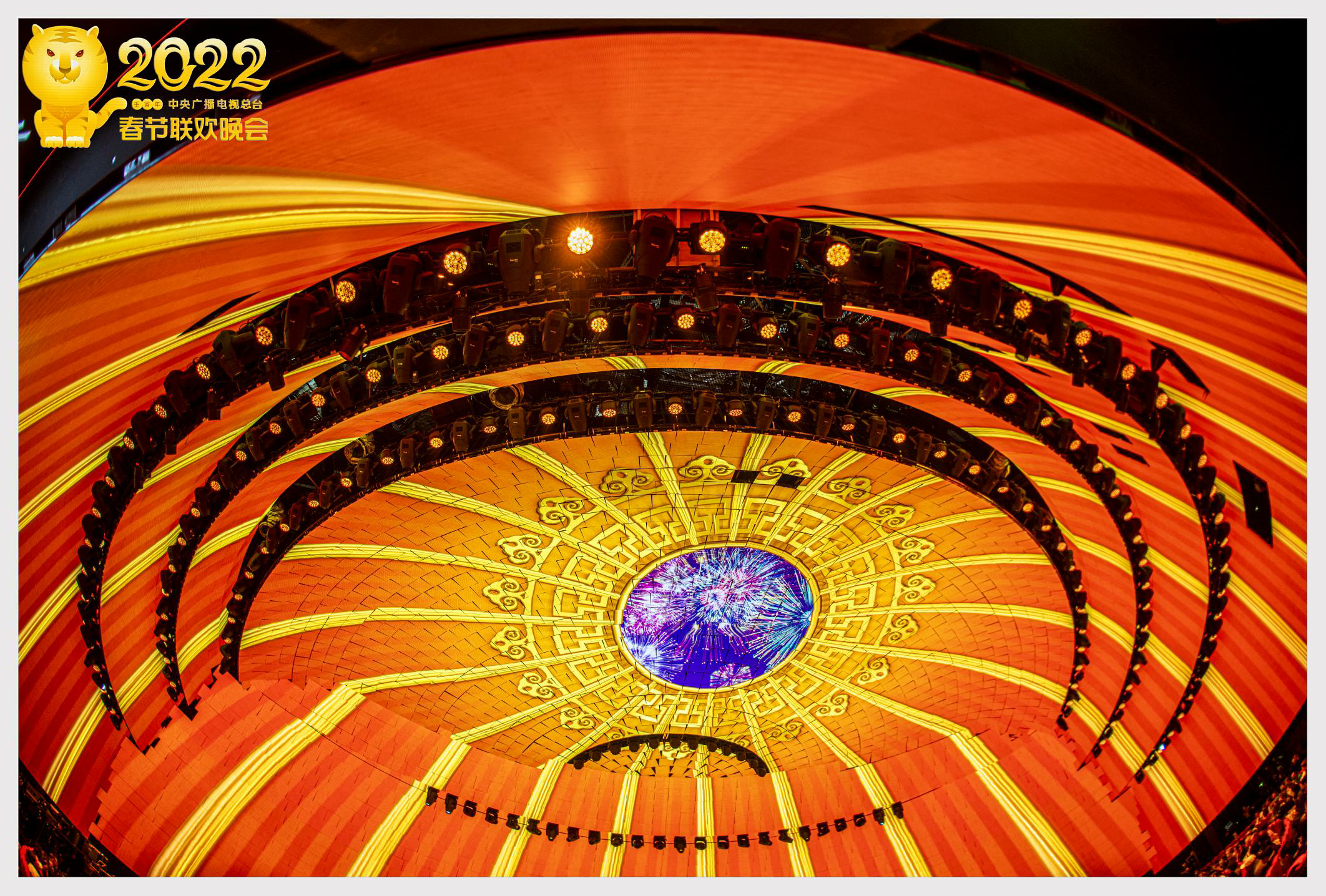 China Media Group (CMG) held the fourth rehearsal of the 2022 Spring Festival Gala on Thursday. Many cutting-edge technologies have been integrated with the performances to bring the audience a new experience of audiovisual entertainment.

A giant 720-degree curved LED screen is one of the highlights, which connects the stage with the auditorium and constitutes a highly extensible three-dimensional space. In addition, extended reality (XR), augmented reality (AR), holographic scanning and 8K naked-eye 3D rendering technology have been adopted to create a more immersive viewing experience.

In a performance for children, the 720-degree screen is transformed into a vast starry sky where children are able to "swim" in the boundless universe. In the Winter Olympics-themed performance, the AI technology has enabled Bing Dwen Dwen and Shuey Rhon Rhon, mascots of the Beijing 2022 Winter Olympics and Paralympic Games, to dance together in the venue.

With the help of such innovative technology, martial arts and dance performances have been able to break through the limit of space and realize the interactions between actors and the virtual world, presenting cinematic visual effects.

The four-hour show will be livestreamed in 8K, the highest resolution currently available. At the same time, thousands of 8K screens are set up in cities across the country that will simultaneously air the gala.

CMG will also, for the first time, launch "Watching the Spring Festival Gala on Vertical Screens." Viewers will be able to switch between the horizontal and vertical viewing modes through CMG's multiple new media platforms.

Stay tuned to CGTN for more about the Spring Festival Gala to welcome the Year of the Tiger!