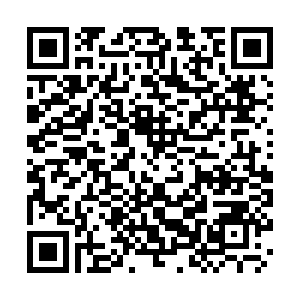 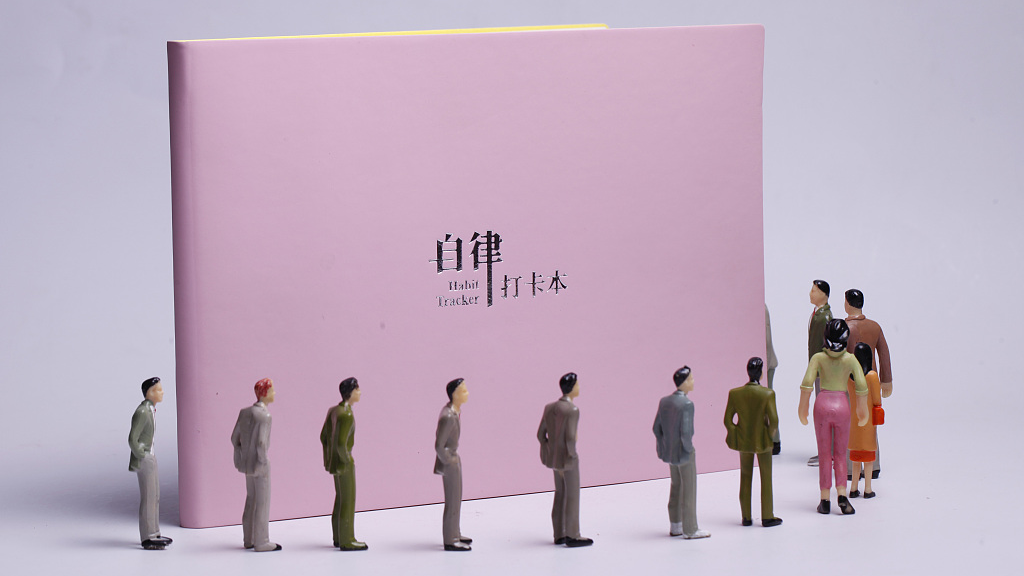 It's 7:30 p.m. and Wang Sanjin opens the book "Story." Before reading, she takes a picture of the page where she begins and sends it to her self-discipline monitor as proof of starting to perform the task.

Wang purchased a week-long supervising service online after she found herself reluctant to start her reading routine two weeks into 2022, hoping that a monitor could "force" her to honor her promise of reading more books in the new year.

According to a recent, small-scale poll by CGTN on China's social media platform WeChat, nearly 70 percent of the 98 respondents said they didn't achieve their previous new year resolutions because they were not self-disciplined enough. Nearly 40 percent said they would consider paying a monitor to supervise how they perform their plans remotely.

Monitors and their clients usually communicate by texting through WeChat. With timely reminders, such as "It's time to start" or "Are you ready?", monitors push and encourage their clients to implement their plans.

A monitor and a client might be in different cities or even different countries, but the two once-strangers form a close companionship through this service and cooperate for a common goal of fulfilling a schedule down to the minute.

Zhu Hecun from central China's Henan Province started selling supervising services in 2015 when he was 15 years old. At that time, he was both the boss and the monitor, but now he has about 40 part-time employees. As one of the earliest online shop owners to offer the service, Zhu has received orders from around 30,000 customers through his shop on Taobao, a Chinese online retail platform. 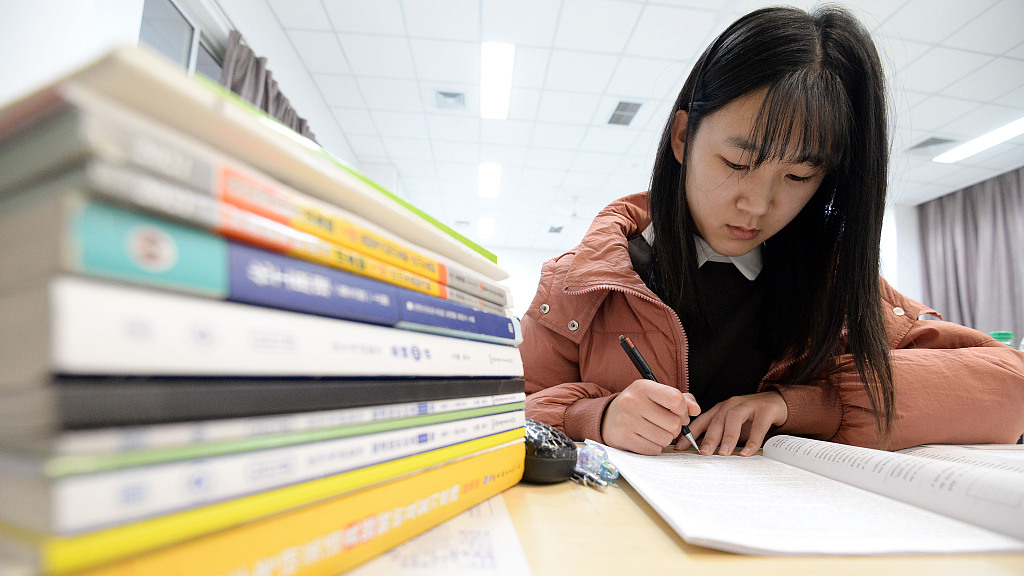 "Orders dwindled for January to April because fewer exams are scheduled during these months. Meanwhile, people are not that motivated to lose weight in winter," said Zhu. He also said that competition for this business has been fierce in recent years, with more sellers than buyers of this service.

In Zhu's shop, the supervising service costs six yuan (about $1) per day and the duration of the service can be customized according to buyers' requirements. There's limited room to upgrade the remote service so Zhu hasn't changed the price for the past several years.

Zhu's clients have various demands for supervision, ranging from preparing for exams to keeping a healthy diet, doing sports or building the habit of "going early to bed and early to rise." The ultimate goal of most buyers is to become a better self.

In the poll mentioned above, 92 percent of respondents said they never tried this service. Over 57 percent of them said self-discipline depends on themselves. Even half of those who would like to try this service questioned its effectiveness.

"Whether the service is effective relies mainly on the client's own determination to change," said Zhu. In his view, monitors can be patient, persuasive and punctual, but supervision only works best when clients are truly cooperative in accomplishing all tasks.

Li Yinsha, an accounting major at a university in southwest China's Yunnan Province, searched for Zhu's shop after she happened to watch an interview with Zhu on video-sharing social media platform Douyin in early 2021. "I tried the service out of curiosity," she said.

Li became a part-time monitor in Zhu's shop last March following an interview and a simple training session. Now she monitors over a dozen clients, most of whom are students, per day.

One of her clients stands out for his self-disciplined studying behaviors. He has a job but still manages to study 12 hours a day and rest for 10 minutes every hour. The diligent client, who is about to take an exam, has followed this schedule for nearly six months.

"He doesn't complain when I sometimes send reminders one or two minutes later than the agreed time. I think he just needs some company or encouragement during the break," said Li.

Li's parents opposed her choice of "wasting time" on supervising others, worrying that her frequent use of smartphones may affect her own grades.

"Their views changed later because they saw the job's positive impact on me," said Li. She pointed out that she spent more time studying when she was watching how others plan their study and daily life. 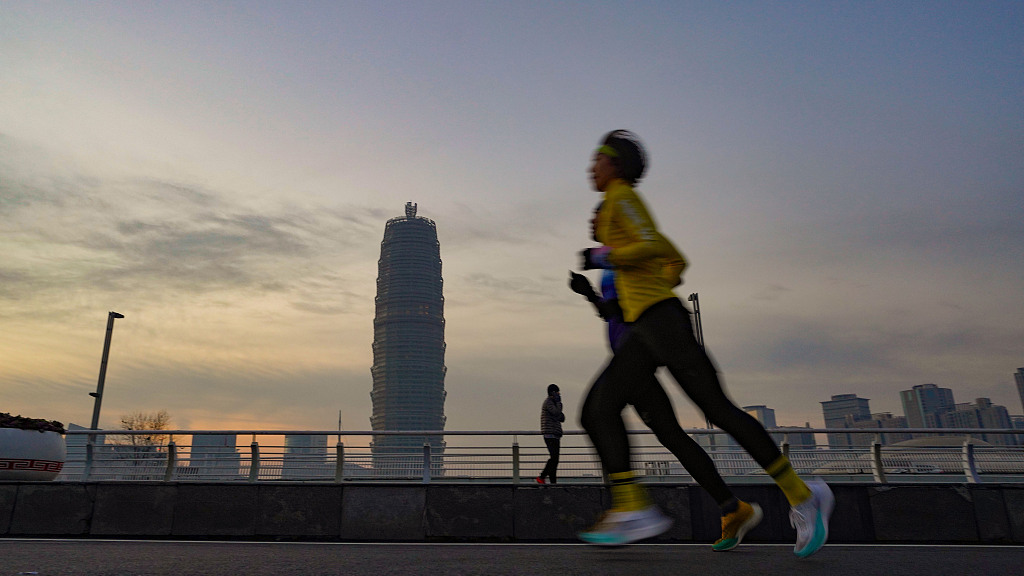 Nian Hui, who has been a part-time monitor for over three years, also said that she has become more eager to improve herself when she communicates with a group of ambitious and goal-oriented people every day.

Both Li and Nian appreciate the sense of achievement by helping others overcome procrastination and achieve big or small goals.

At another extreme, however, there are times when their efforts have not been well-received by clients. One of Li's clients applied for a refund after a monthlong service, though he said Li's reminders were punctual.

Without an approved standard to evaluate whether the service is effective, it is difficult to protect rights and interests of both monitors and clients in the process. In an era when more and more distractions are competing for people's limited attention and time, a timely reminder from someone could save the hours which could have been wasted scrolling through short videos.

Young people in China are being creative in discovering new methods to help them focus on what's really important to them. Besides online supervising services, some explore online groups or study rooms where people can show the result or the process of completing a task with photos or videos via livestreaming websites or conferencing applications.

Do all people embrace it? Hardly. Some say "forced" self-discipline is a temporary choice of avoiding the shame of failing to deliver on what buyers have promised to do. Supporters argue that supervision from a stranger can help pave the way for building a desired habit.

After reading for an hour, Wang also needs to send a picture of the page where she stops to her monitor to show that she has read the number of pages she planned to read. "It's worked for me so far, and I hope I won't need others' reminders soon," Wang said.

Wang Sanjin and Nian Hui are pseudonyms at the request of the two interviewees.