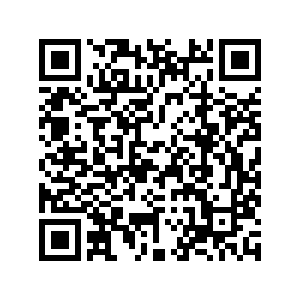 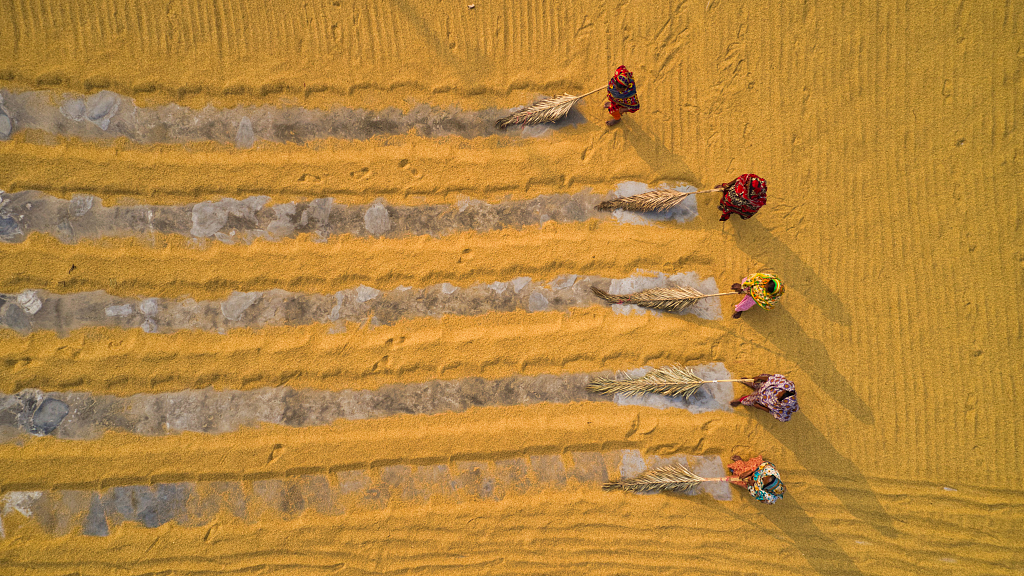 Overall grain prices climbed to their highest levels in nearly a decade. /CFP

Overall grain prices climbed to their highest levels in nearly a decade. /CFP

Editor's Note: Professor Li Chunding is director of the economics and trade department in the college of economics and management at China Agricultural University. The article reflects the author's opinion, and not necessarily the views of CGTN.

According to a recent report from the UN's Food and Agriculture Organization, the 2021 grain price index rose 27.2 percent while wheat prices rose 31.3 percent, as overall grain prices climbed to their highest levels in nearly a decade. Because China purchased a large amount of foreign grain from overseas in 2021, some overseas media claimed that Chinese imports have raised international prices and exacerbated the risk of global food security.

The accusations are groundless and malicious, without evidence, and also illogical. In fact, soaring international grain prices are the result of many factors.

Firstly, global grain supplies have decreased due to the COVID-19 pandemic, insect infestations and floods. Large grain-producing countries tended to protect their internal supplies as well, thereby reducing exports. At the same time, climbing transportation and logistics costs caused by the epidemic and a decline in logistics capacity aren't conducive to the global grain trade. The resulting supply decline is bound to lead to a rise in prices.

Second of all, global quantitative easing monetary policies, especially the unlimited monetary easing policies of some developed economies, have led to excess liquidity worldwide. Surging prices and inflation have subsequently carried over to the grain sector.

Thirdly, a monopoly in the international grain market has also boosted the jump in prices. China is a major grain consumer and producer but it can't dictate prices. Instead, the four major international grain merchants – ADM, Bunge, Cargill and Louis Dreyfus – control almost the entire grain industry chain, and 80 percent of all global grain transactions. That can influence international prices because the monopoly's actions are bound to affect the sector. China is also a victim of rising prices because it imports its grain from the four merchants.

Fourth, speculation in international grain markets has also raised prices. With a decline in the global grain supply, strong demand and a rise in prices, food has become an easy choice for speculation in the financial markets. The circumstances have made it simple for speculators with a large amount of hot money to enter the futures and options markets of bulk agricultural products, again leading to higher prices.

Meanwhile, instead of hoarding grain, China has been accelerating its destocking. In the past, state-owned warehouses had surpluses of such grains as rice and corn, which put pressure on storage and caused food waste. Now, however, the government has initiated a destocking campaign and rice is still being destocked. China's grain imports are market-oriented behavior choices made to meet domestic demand. There is no motivation to hoard a large amount of grain.

Moreover, China's grain imports and dependence on foreign supplies are unavoidable. The country is expanding grain production and reducing its dependence on foreign suppliers while ensuring the security of its domestic stocks. For a large country with a massive demand for food and need for imports, there is no doubt about the pressure and damage caused by the rise in food prices. Therefore, it is obviously illogical to claim that China is causing the soaring global food prices.