Download
Human rights tragedy: How many civilians have been killed by U.S. airstrikes? 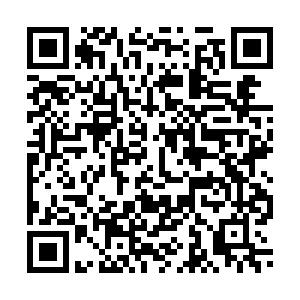 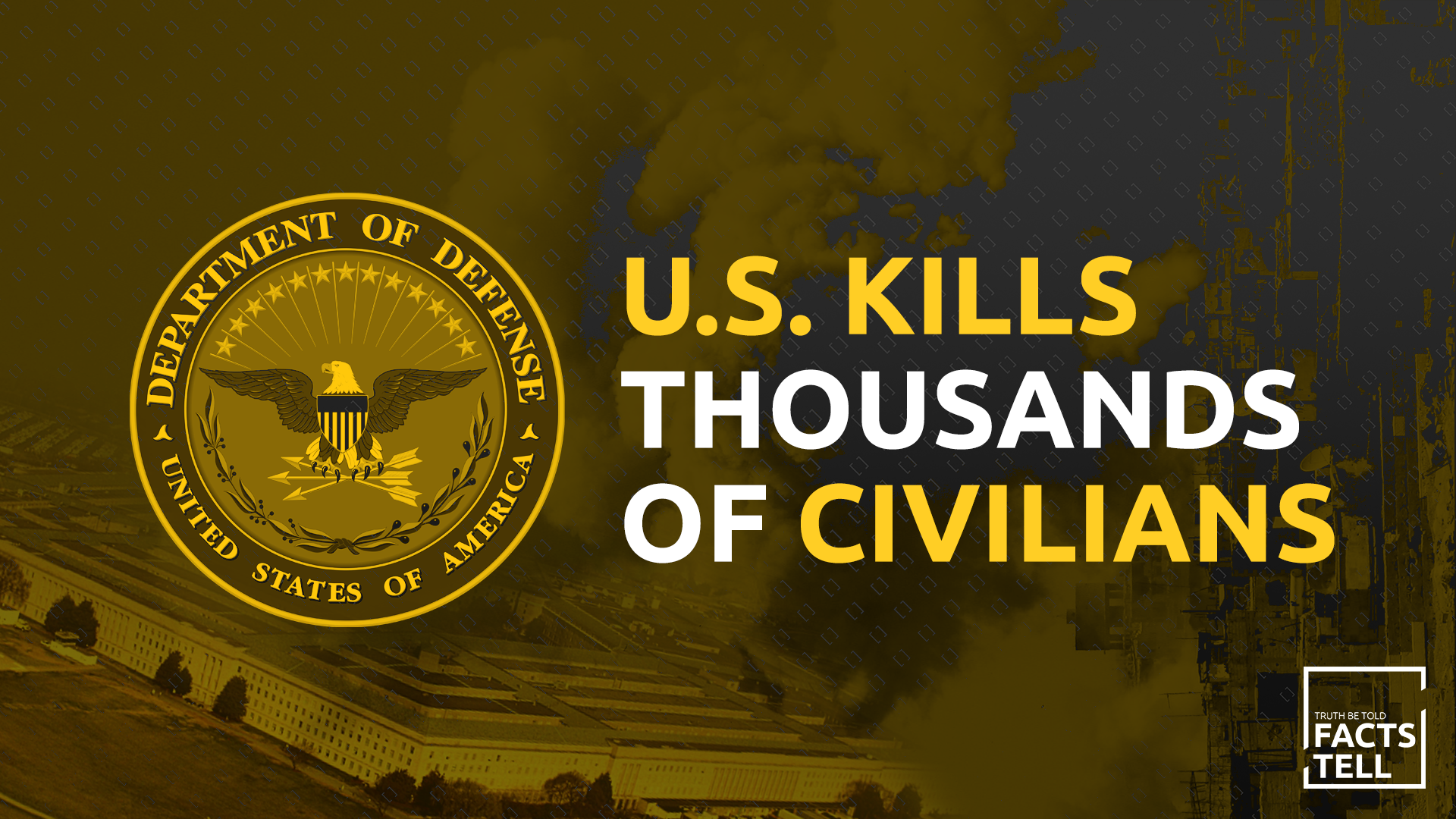 On January 19, The New York Times released footage it obtained of a U.S. military drone strike in Kabul, Afghanistan. Ten civilians were killed in the strike, including seven children. The footage and hundreds of the Pentagon's documents previously made public by The New York Times have shown that American airstrikes have resulted in large numbers of civilian casualties for which few have been held accountable. All of this is at odds with the American government's public narrative. How many civilians have been killed in U.S. airstrikes? What are the failures of the Pentagon's internal accountability system? What kind of human rights tragedy has the belligerent U.S. created?