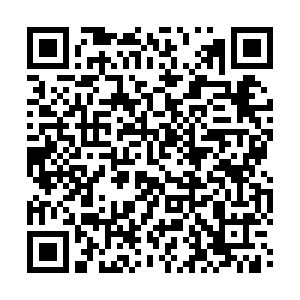 The congratulatory letter of Chinese President Xi Jinping is a demonstration of China's confidence in hosting a successful Winter Olympics, while expressing his expectation of the media's role in spreading the Olympic Movement and promoting the Olympic spirit, said Huang Kunming.

Huang, a member of the Political Bureau of the Communist Party of China (CPC) Central Committee and head of the Publicity Department of the CPC Central Committee, attended the first China Media Group (CMG) Forum in Beijing on Wednesday, during which he extended President Xi's congratulations and delivered a speech.

China is fully prepared to provide "comprehensive, highly efficient and convenient services" for media outlets from around the world, said Huang, adding that he hopes the staff members of the media outlets report Beijing 2022 with "innovative concepts, methods and means so as to create an objective, fair, positive and healthy international public opinion environment."

He emphasized the importance of enhancing media solidarity and cooperation, as well as promoting innovation in the face of the changes unseen for 100 years, overlaid with an unprecedented pandemic.

He also hailed the media's role in setting up a bridge for exchanges and mutual learning, as well as in tightening people-to-people bonds.

Under the theme "Together for a High-tech Winter Olympics," the forum was hosted by CMG, and co-hosted by the Chinese Olympic Committee and Beijing Organizing Committee for the 2022 Olympic and Paralympic Winter Games. It was participated online and offline by representatives of 145 media outlets and international organizations from 78 countries and regions.