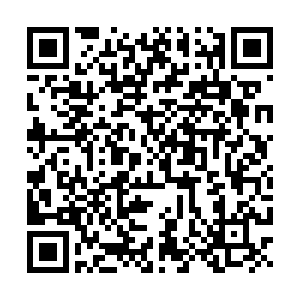 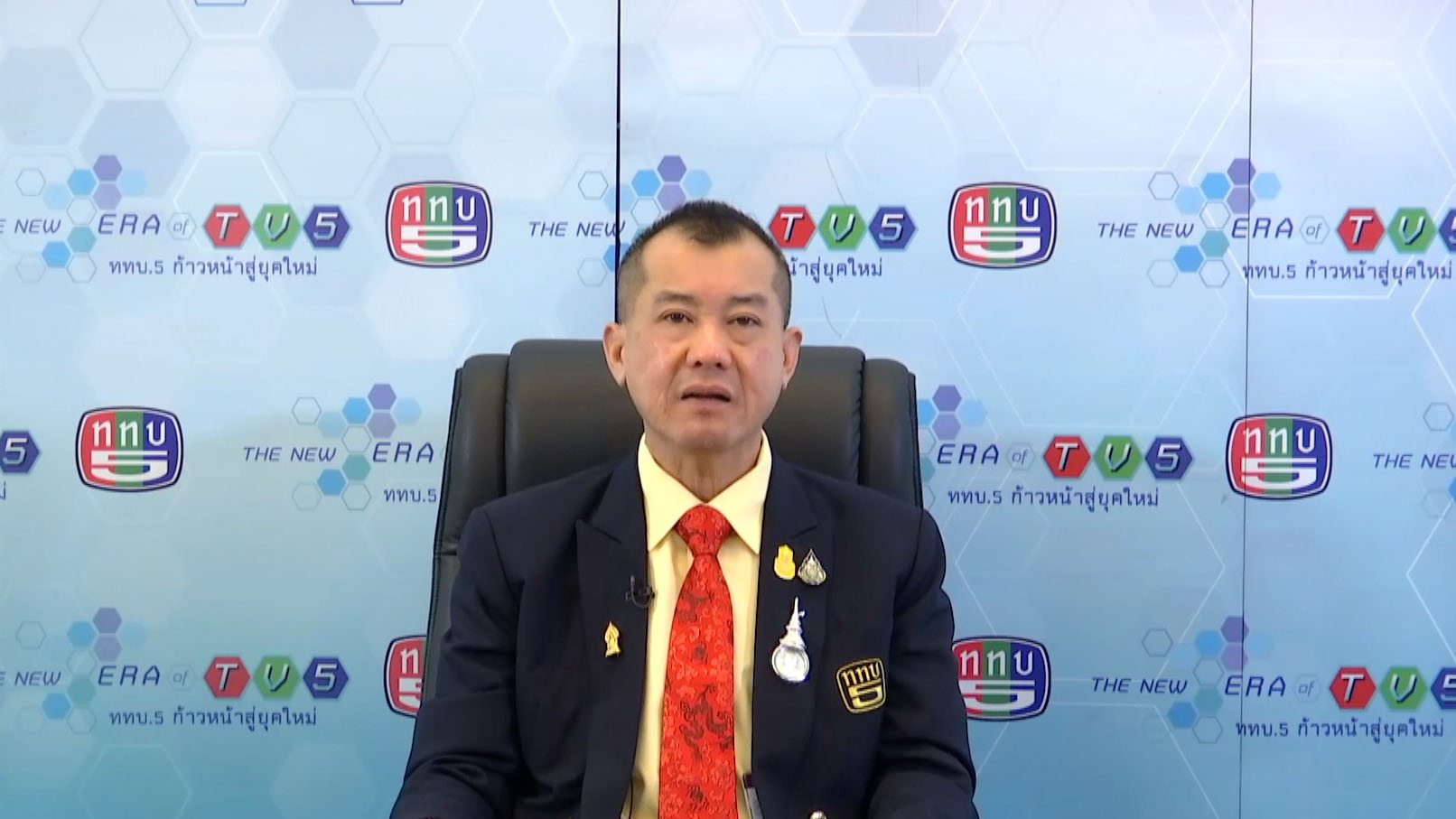 Rangsee Kitiyanasap, president of the Royal Thai Army Radio and Television Station and chairman of Television Pool of Thailand, believes that coverage of the Beijing Winter Olympics can allow the Thai audience to feel the friendship and unity of all mankind while watching wonderful competitions. He made the remarks at the China Media Group (CMG) Forum held on Wednesday in Beijing. Themed "Together for a High-tech Winter Olympics," the CMG Forum was hosted by CMG and co-hosted by the Chinese Olympic Committee and Beijing Organizing Committee for the 2022 Olympic and Paralympic Winter Games.