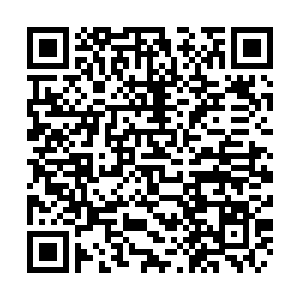 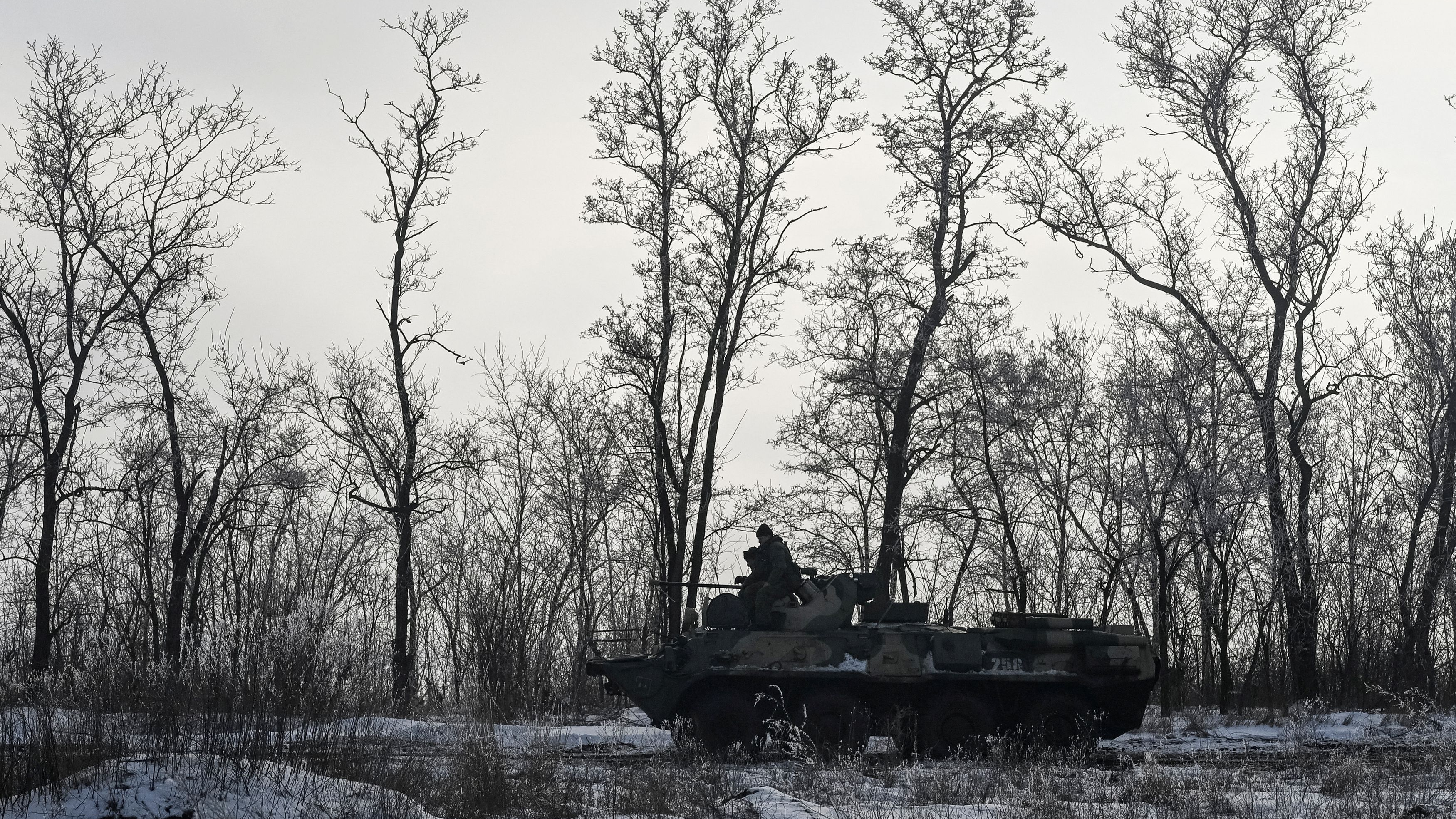 Advisors to the heads of state of Russia, Ukraine, France and Germany, who met on Wednesday for talks in Paris, published a joint statement on the website of the French presidency to reaffirm their commitment to upholding the ceasefire that was agreed upon within the "Minsk agreements."

"They support unconditional compliance with the ceasefire regardless of differences on other issues related to implementing the Minsk agreements," the statement declared.

The Minsk agreements, reached in September 2014 and February 2015 respectively, outline the steps needed to end the conflict between government troops and armed groups in Donbas, which has left some 14,000 dead since April 2014.

Russia was represented in Paris by the Kremlin Deputy Chief of Staff Dmitry Kozak, and Ukraine by Head of the President's Office Andriy Yermak, with advisors to President Emmanuel Macron and German Chancellor Olaf Scholz also taking part in the talks. 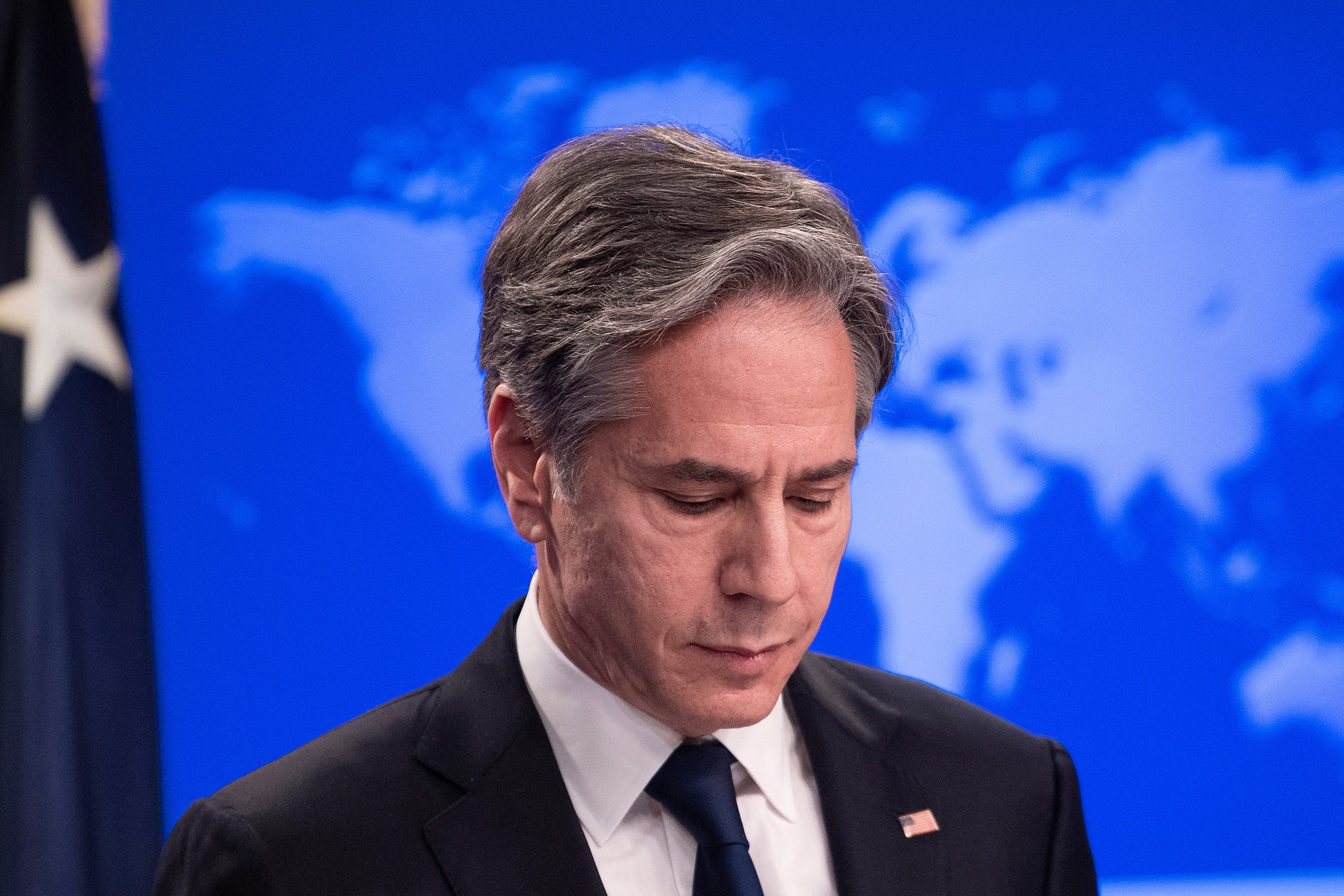 U.S. Secretary of State Antony Blinken speaks about Russia and Ukraine during a briefing at the State Department in Washington, U.S., January 26, 2022. /Reuters

U.S. Secretary of State Antony Blinken speaks about Russia and Ukraine during a briefing at the State Department in Washington, U.S., January 26, 2022. /Reuters

Blinken told a press conference at the State Department that the letter, which was delivered to the Russian Ministry of Foreign Affairs by the U.S. Ambassador to Russia, "sets out a serious diplomatic path forward should Russia choose it." The letter, Blinken said, was in response to Russia recently outlining "its concerns and proposals in writing" to the United States.

In addition to the U.S.' concerns and that of its allies and partners regarding "Russia's actions that undermine our security," the letter also included "a principled and pragmatic evaluation of the concerns that Russia has raised, and our own proposals for areas where we may be able to find common ground," Blinken said.

The secretary reiterated that Washington prefers resolving the crisis through diplomacy and is "prepared to move forward where there is the possibility of communication and cooperation, if Russia de-escalates its aggression toward Ukraine, stops the inflammatory rhetoric and approaches to discussions about the future security in Europe in the spirit of reciprocity."

Meanwhile, Ukrainian Foreign Minister Dmytro Kuleba said on Wednesday that Kiev supports the U.S. response to Moscow's proposal on security guarantees regarding Ukraine, adding that the Ukrainian side continues to coordinate closely with its allies and partners on the issues aimed at resolving the crisis, the Ukrainian government-run Ukrinform news agency reported.

Last month, Moscow sent Washington its draft agreement on security guarantees. According to local media reports, the proposed measures include guarantees that the North Atlantic Treaty Organization (NATO) will not expand eastward.

Last week, the United States sent two batches of military assistance to Ukraine as part of a military package worth $200 million. Another batch of U.S. defensive aid arrived in Kiev on Tuesday.