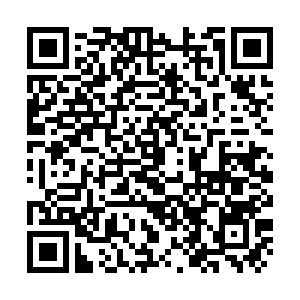 U.S. President Joe Biden on Thursday said he plans to name a replacement for retiring Supreme Court Justice Stephen Breyer by the end of February and reiterated his intention to nominate a Black woman for the first time to serve on the highest U.S. judicial body.

"This is a bittersweet day for me," Biden said during an appearance with the justice at the White House, noting that he has known Breyer since the 1970s.

Breyer formally announced his retirement in a letter to Biden made public on Thursday, saying he plans to depart at the conclusion of the Supreme Court's current term, typically at the end of June, assuming his successor has been confirmed by the Senate.