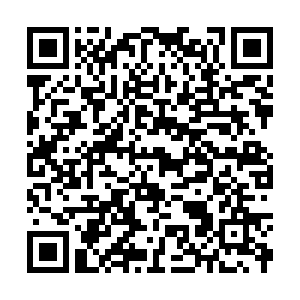 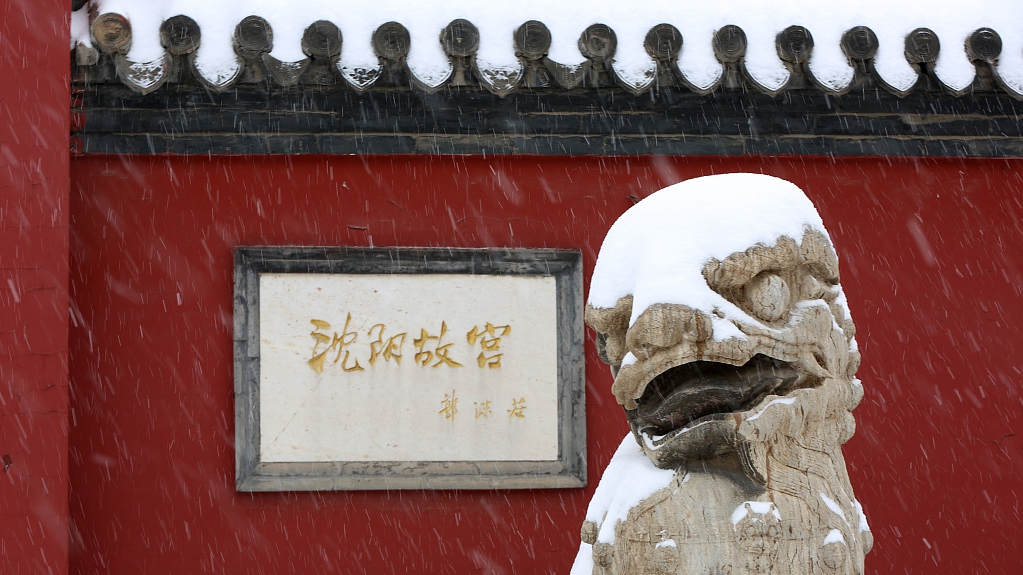 Eating dumplings on Lunar New Year's Eve is a proud tradition in northern China. Shaped like precious medal ingots used as money in ancient China, dumplings or Jiaozi in Chinese, symbolize wealth. During the Qing Dynasty (1644 to 1911) dumplings were called bobo. Emperors attached great importance to the tradition. The first meal for the Qing royal family had to be dumplings. The emperor took it very seriously. Emperor Qianlong once held a boiled dumplings ceremony in Zhaoren Hall in the Chinese capital's Forbidden City.

Sticking with tradition was about remembering ancestors and the past glory of the Qing Dynasty's Manchu emperors. For example, the Qing royal family had an unwritten rule that dumplings eaten on Lunar New Year's Eve had to have vegetarian stuffing.

On that day, the emperor would head to Zhaoren Hall to eat dumplings at the left side of Qianqing Palace after a worship ritual. The chef of the imperial kitchen would start putting dumplings into boiling water as soon as the emperor took the first step downward of the Qianqing Palace. The timing made sure he had a taste of dumplings fresh out of the pot right after he sat down. 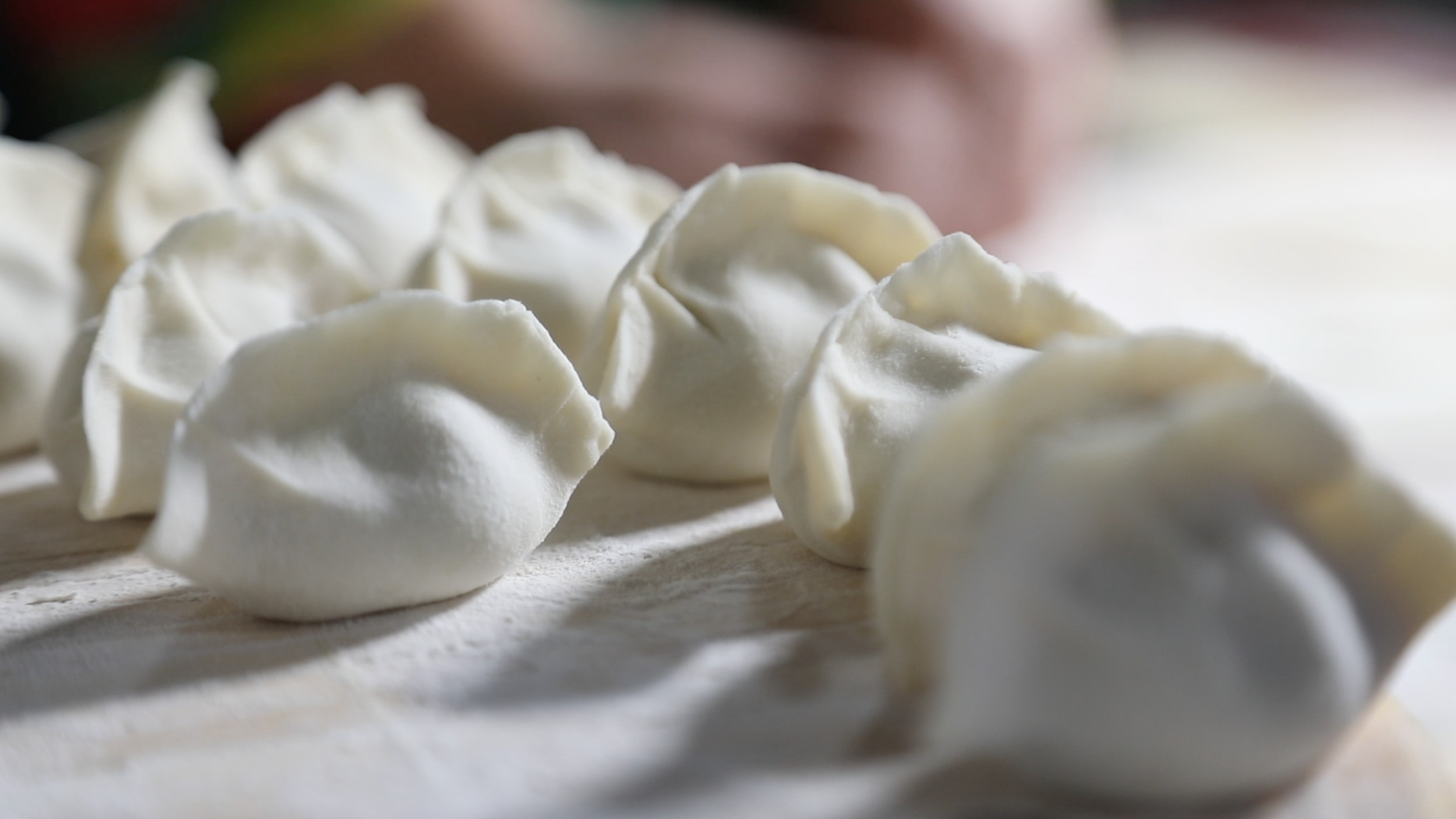 Dumplings or Jiaozi in Chinese symbolize wealth because they're shaped like precious medal ingots used as money in ancient China. /CGTN

Dumplings or Jiaozi in Chinese symbolize wealth because they're shaped like precious medal ingots used as money in ancient China. /CGTN

But how did staff in different places get the timing right? According to the Qing Dynasty regulations, during the Spring Festival, every time the emperor crossed a threshold, the eunuchs who accompanied him would set off a firecracker. Therefore, the imperial kitchen could act according to the sound signal.

When the emperor sat down, the chief eunuch would hold a red-painted wooden tray with a dragon decoration while kneeling in front of the emperor. On the tray were two porcelain bowls painted with lucky words. The chief eunuch took the bowls out and put them on the word "luck" on the dining table and says, "long-live lord, please have the boiled dumplings." Then the emperor ate the dumplings by himself. When he finished, another eunuch would put one of the leftover dumplings and red ginger on a plate and offer them to the Ancestors Hall.

Nowadays, in northern China, the entire family usually stays up late on New Year's Eve until the new year arrives. Having Jiaozi at the right time means saying goodbye to the passing year and hello to the new year. The Chinese character Zi in Jiaozi in Chinese has the same characters as the ancient time measurement system Zi Shi, 11 p.m. to 1 a.m. by modern timekeeping. That's why Jaozi have to be eaten at that time. Sharing dumplings with family members during the Spring Festival is a time-honored tradition mainly in northern China regions.