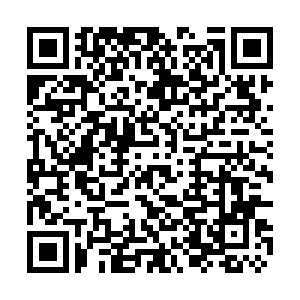 Chinese Ambassador to Tonga Cao Xiaolin said emergency aid sent by his country to the tsunami-hit nation reflected the most sincere regard for the Tongan people, a remark made after Chinese military aircraft loaded with supplies arrived Friday at the Tongan capital's Fua'amotu International Airport.

Tonga is now at a critical moment of its relief operations, Cao said in an interview with China Media Group.

The 33-tonne shipment, which included tents, food, drinking water, personal protective equipment and walkie-talkies, was the first batch of supplies sent directly from within China.

The Chinese New Year, which begins next month, will be "a special one for us," Cao said, referring to all Chinese diplomats based in the Pacific island country.

"We are witnessing history; writing history," he said. "No matter how hard it is, our work here will be worth it."

Earlier this month, a violent volcanic eruption that led to a tsunami devastated Tonga's agriculture and many basic services, making life for the 100,000 who live there very difficult.

A slew of Chinese aid had reached Tonga before Friday's delivery. Beijing has said it will continue to send help to the archipelago, depending on its needs.