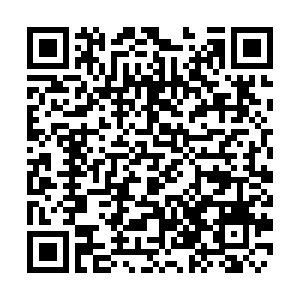 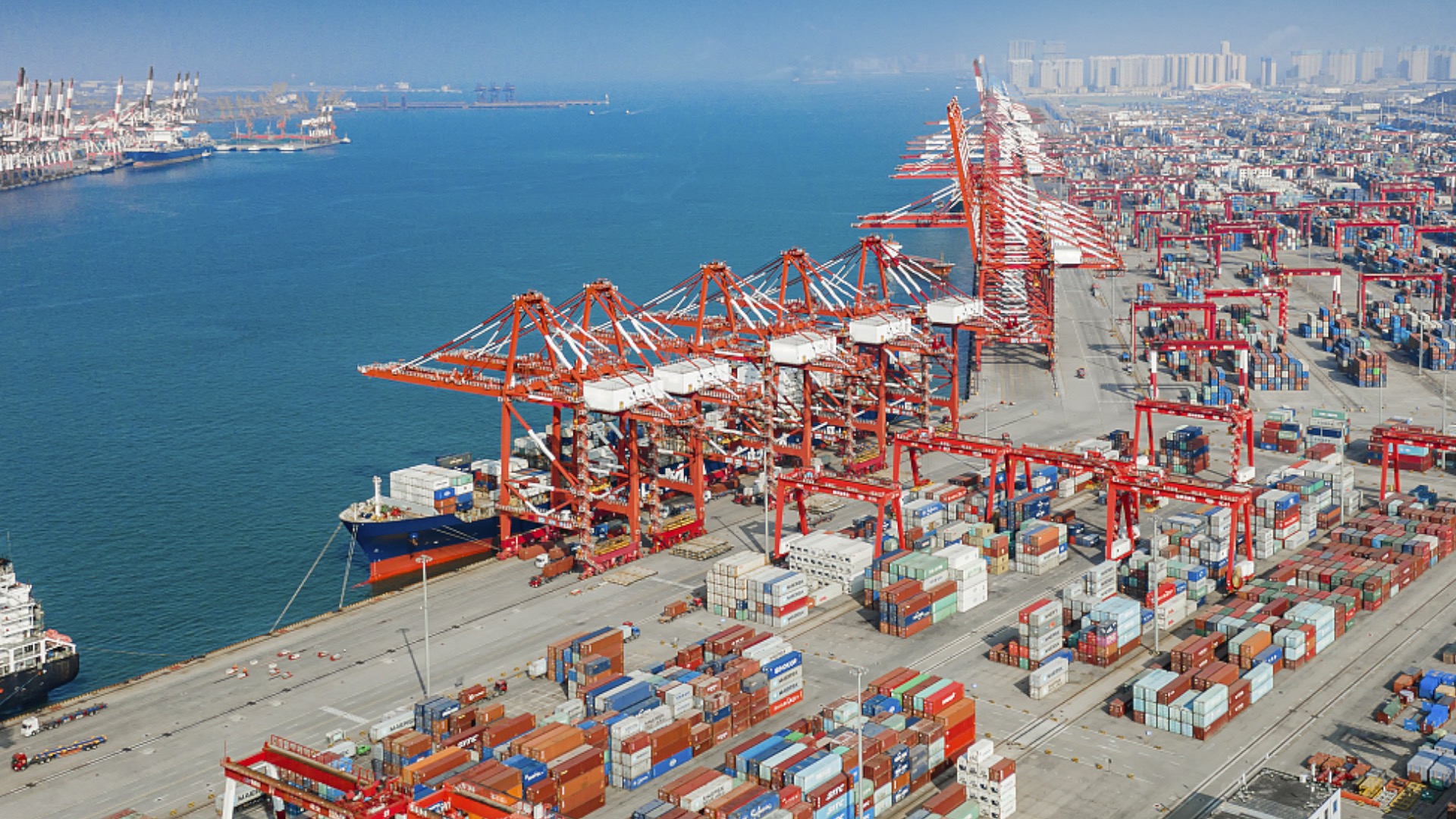 The World Trade Organization (WTO) on Thursday permitted China to impose tariffs on $645 million worth of goods from the United States. The long-running anti-dumping dispute with Washington stretches back to 2012, when China decided to take the United States to the WTO, after the United States imposed unfair countervailing duties on Chinese products like solar panels between 2007 and 2011. CGTN spoke to Professor John Gong, vice president of Research and Strategy at the University of International Business & Economics – Israel. He said that the WTO decision essentially comes as justice delayed. It is a symbolic victory, that shows Washington's abuse of the international law and order via domestic political measures.