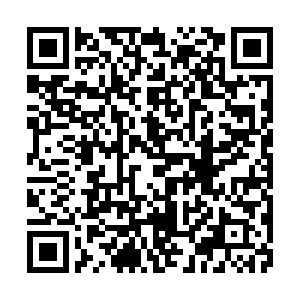 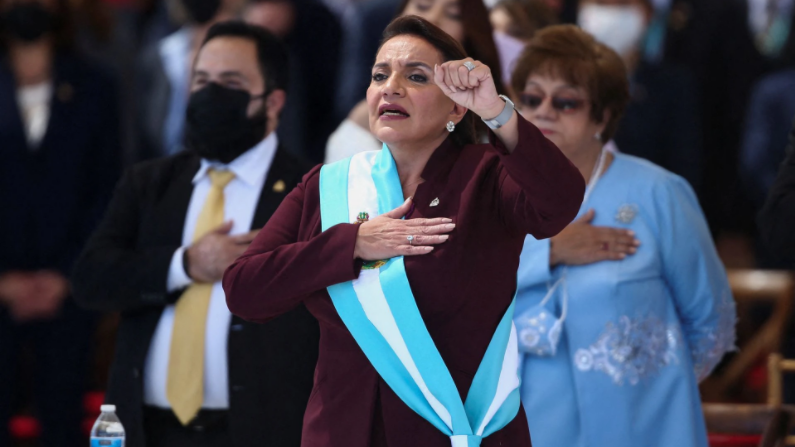 Xiomara Castro was sworn in as Honduras' first woman president on Thursday, with U.S. Vice President Kamala Harris in attendance, as her government faces tests over a sharply divided Congress and rising debt.

Castro, flanked by her husband, former President Manuel Zelaya, and their children, was sworn in at a packed open-air soccer stadium.

"The economic catastrophe that I'm inheriting is unparalleled in the history of our country," Castro said in her inaugural address, denouncing a sevenfold jump in debt under her two conservative predecessors.

She said it was "practically impossible" to make current debt payments without a restructuring.

The country's total debt stands at about $15.5 billion, or nearly 60 percent of gross domestic product, an economic problem Castro frequently highlighted on the campaign trail ahead of her landslide election win in November.

"My government will not continue the maelstrom of looting that has condemned generations of young people to pay the debt they incurred behind their back," she added.

She also vowed to give more than 1 million poor Hondurans free electricity, with richer consumers subsidizing the cost.

Harris, who has been tasked by President Joe Biden to lead U.S. policy in Central America's impoverished Northern Triangle of countries, was also introduced at the gathering.

Castro assumes office embroiled in a dispute with dissidents in her own party. Rival candidates have declared themselves head of Congress, undermining her ability to pass legislation.