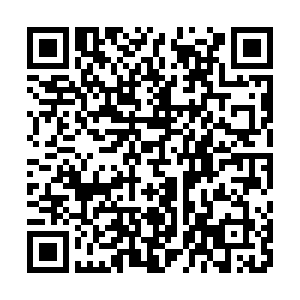 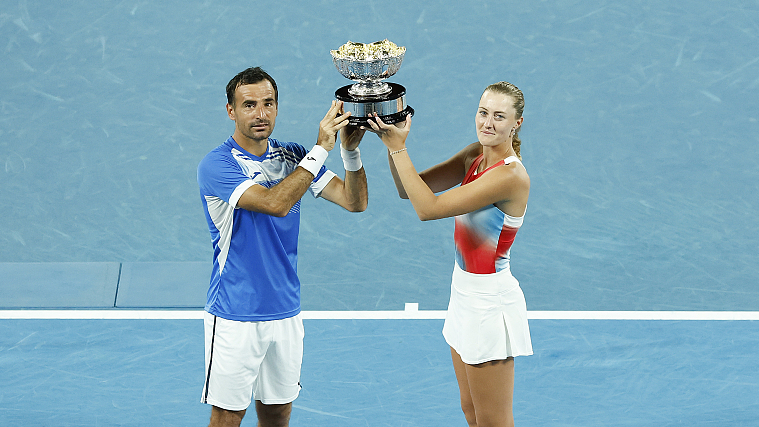 Playing under a closed roof on Rod Laver Arena due to rain, Mladenovic and Dodig got off to a solid start, securing a vital break at 4-3 before closing out the set.

Fourlis and Kubler were broken again early in the second set as Dodig's exquisite play at the net proved too good for Fourlis on serve.

Fourlis made amends right away and forced Dodig into an error to get the break back and level at 2-2.

Momentum swung back quickly to Mladenovic and Dodig, however, and they secured another break before a fine angled volley from Mladenovic earned themselves the first Grand Slam title together.

It was a third Grand Slam mixed doubles title for Mladenovic, while Dodig now has four.

Dodig, who partnered Filip Polasek to clinch the men's doubles last year, said their styles suited each other.

"I had the experience of playing with a couple of different partners. (Kristina) is playing very good from deuce, very good forehand. A little bit easier for me to adapt to her game. I think we are just a great match together," Dodig said.