Download
The Siberian tiger: One of the world's largest cats
CGTN 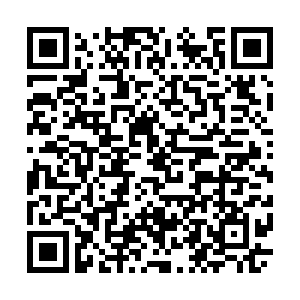 The Siberian tiger may be the largest cat on Earth.

They mainly live in eastern Russia's birch forests but can also be found in northeast China and possibly the Democratic People's Republic of Korea. There were once nine tiger subspecies, but now there are only six: Siberian, South China, Bengal, Sumatran, Malayan and Indochinese.

In order to survive in the frigid climate of its habitat, the Siberian tiger has a very dense fur. Compared with other tiger subspecies, the Siberian tiger is paler and has fewer dark stripes. The tiger is known for its power and strength. They sneak up on their prey, which includes moose and wild boars, and they like to attack suddenly from behind.

For Siberian tigers and other tiger subspecies, hunting is a major threat while habitat-loss is another destructive factor in their population decline. The International Union for Conservation of Nature has classified the Siberian tiger as Endangered. 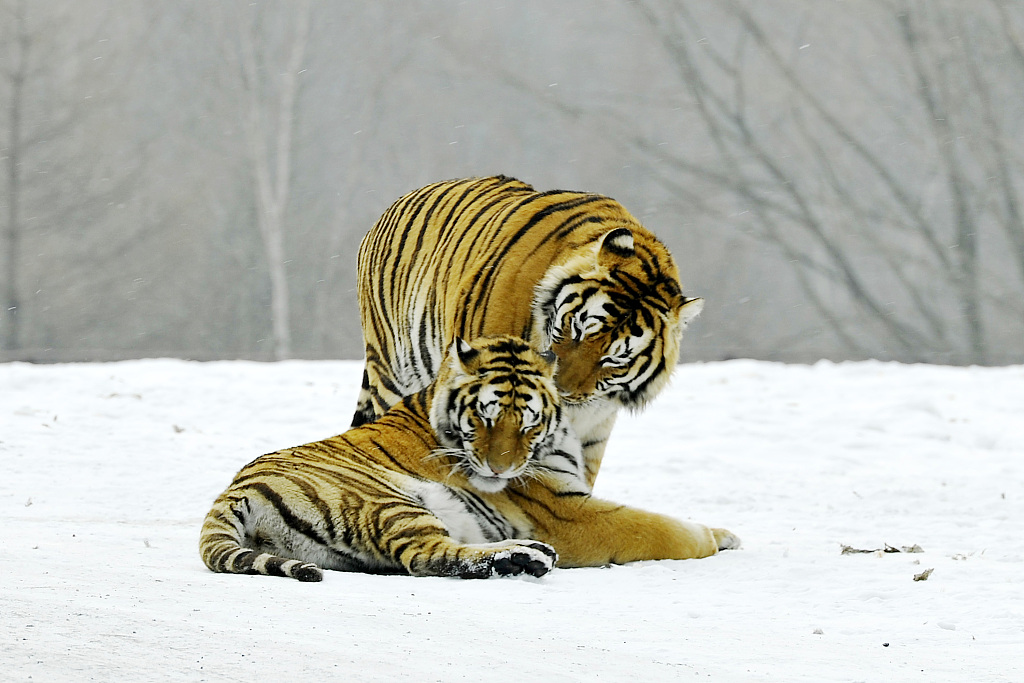 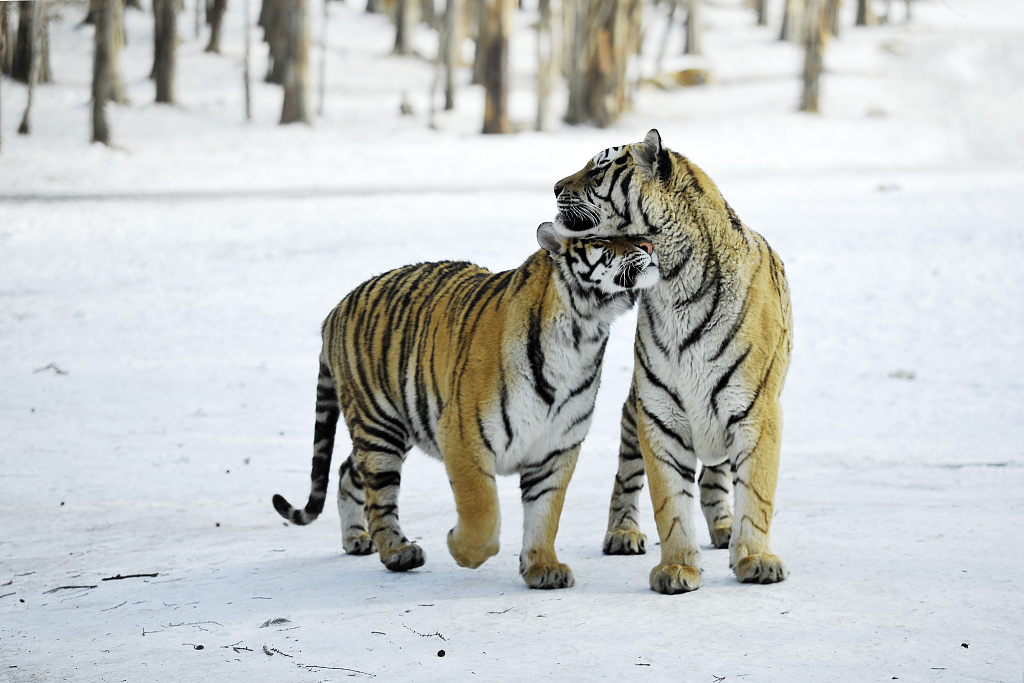 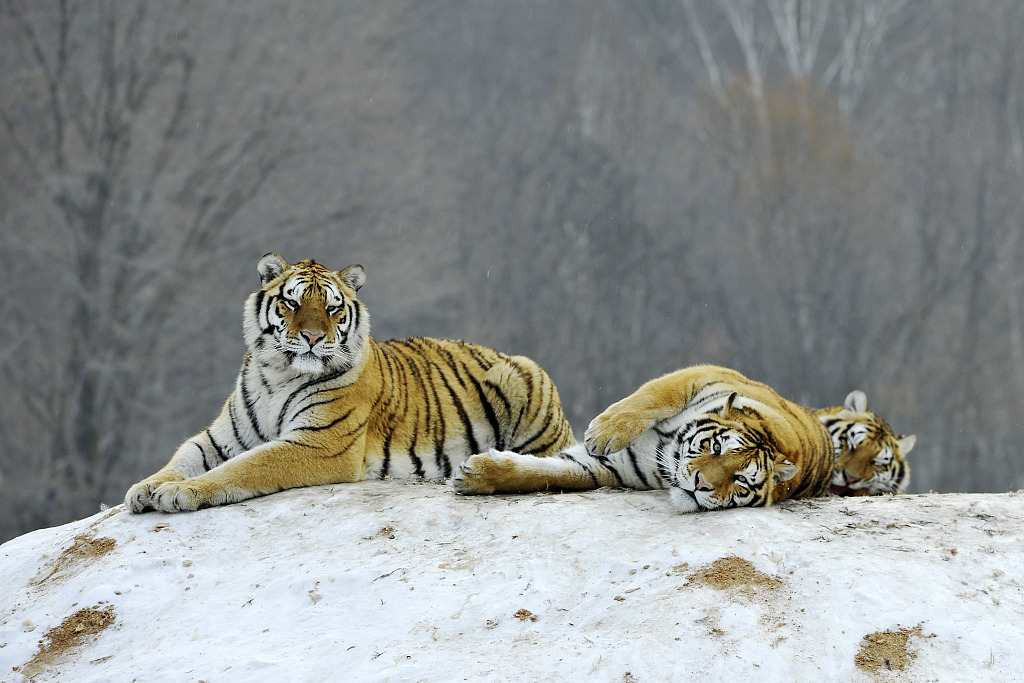 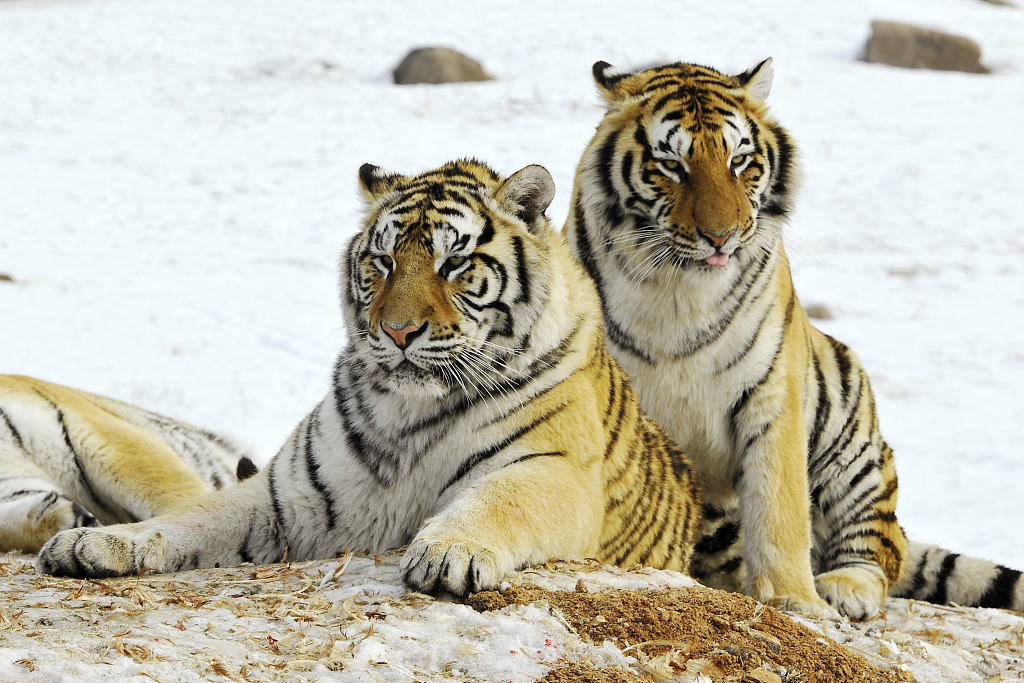