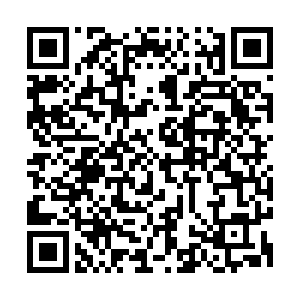 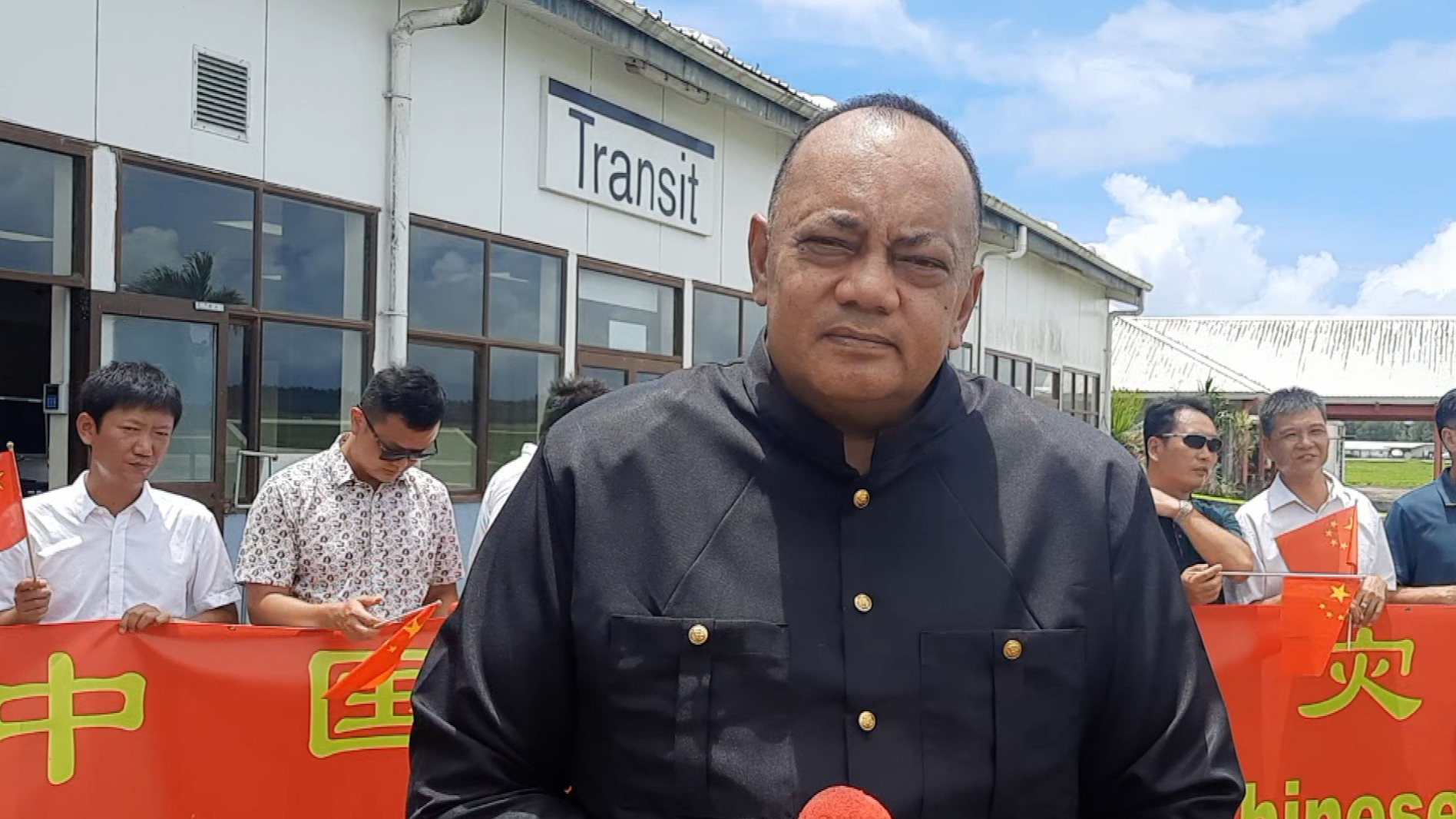 The supplies cater for Tonga's immediate needs such as food, water and temporary shelters and beds, Sovaleni said following the arrival of a new batch of Chinese supplies at the international airport of Tonga's capital Nuku'alofa. 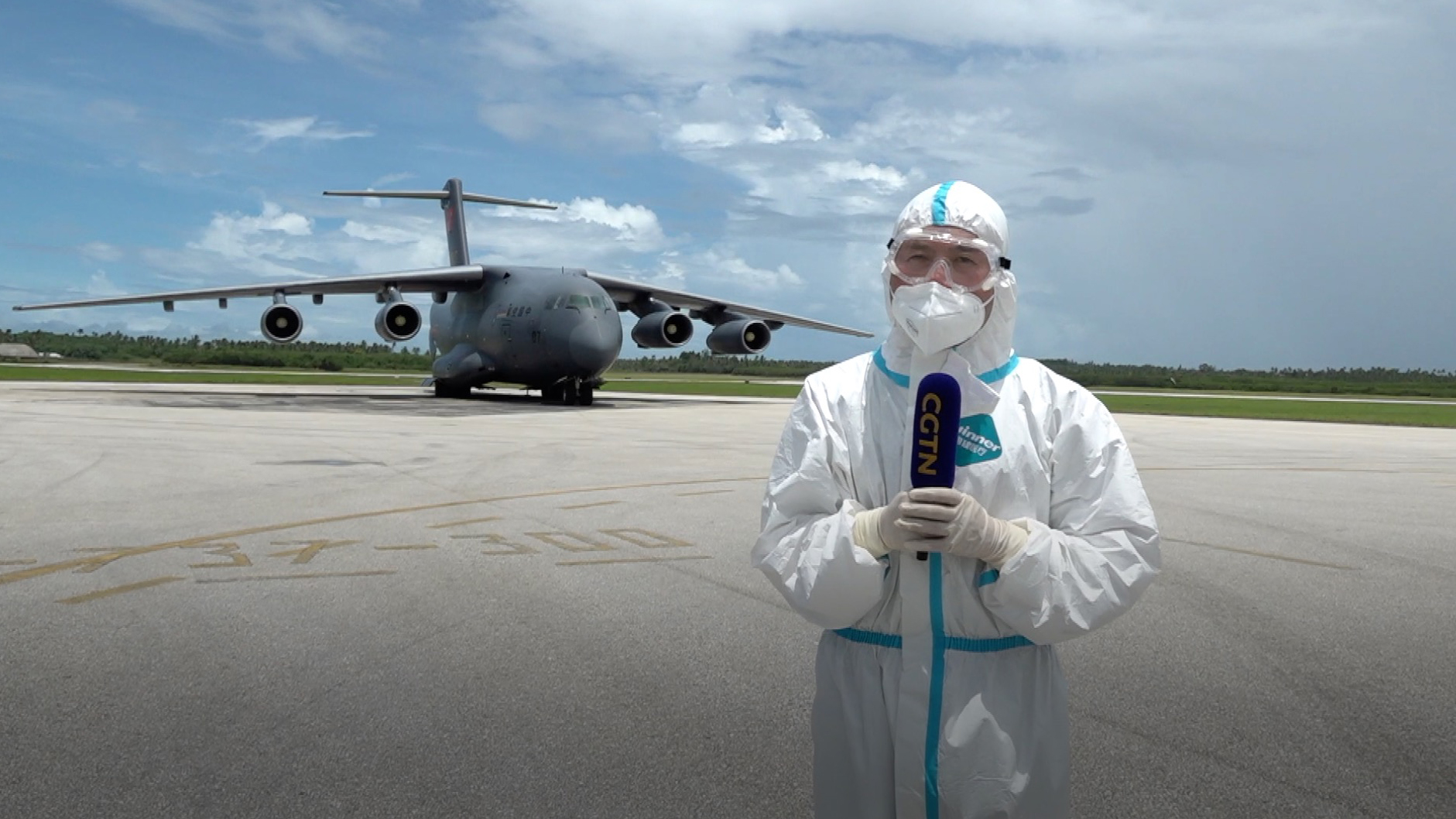 China's Ministry of National Defense announced on Wednesday that the Chinese military would deliver emergency supplies to Tonga for disaster relief and post-disaster reconstruction.

The relief materials, which include food, drinking water, water purifiers, tents, prefab houses, tractors and radio communication equipment, will be transported to Tonga in two batches on January 27 and 31 respectively, according to Wu Qian, spokesperson for the ministry.

The first batch of the supplies, totaling 33 tonnes, arrived in Tonga around noon time on Friday.

Sovaleni told CMG that Tonga is still working to repair the damage caused by the eruptions, adding that the agricultural sector was hit hard in particular. And more than 400 houses were destroyed in the tsunami following the eruptions, he noted.

While assessing the damage, the government is working to meet emergency needs like drinking water and food for affected residents, he said.

The core challenge for the recovery and reconstruction is the land issue – whether the people who have lost their homes still want to stay on the islets or be relocated to Tongatapu, the main island.

"The other issue is the mental state of the people," Sovaleni. "I think it will take time for them to get over the trauma of going through the volcanic eruptions."