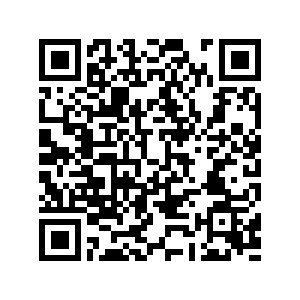 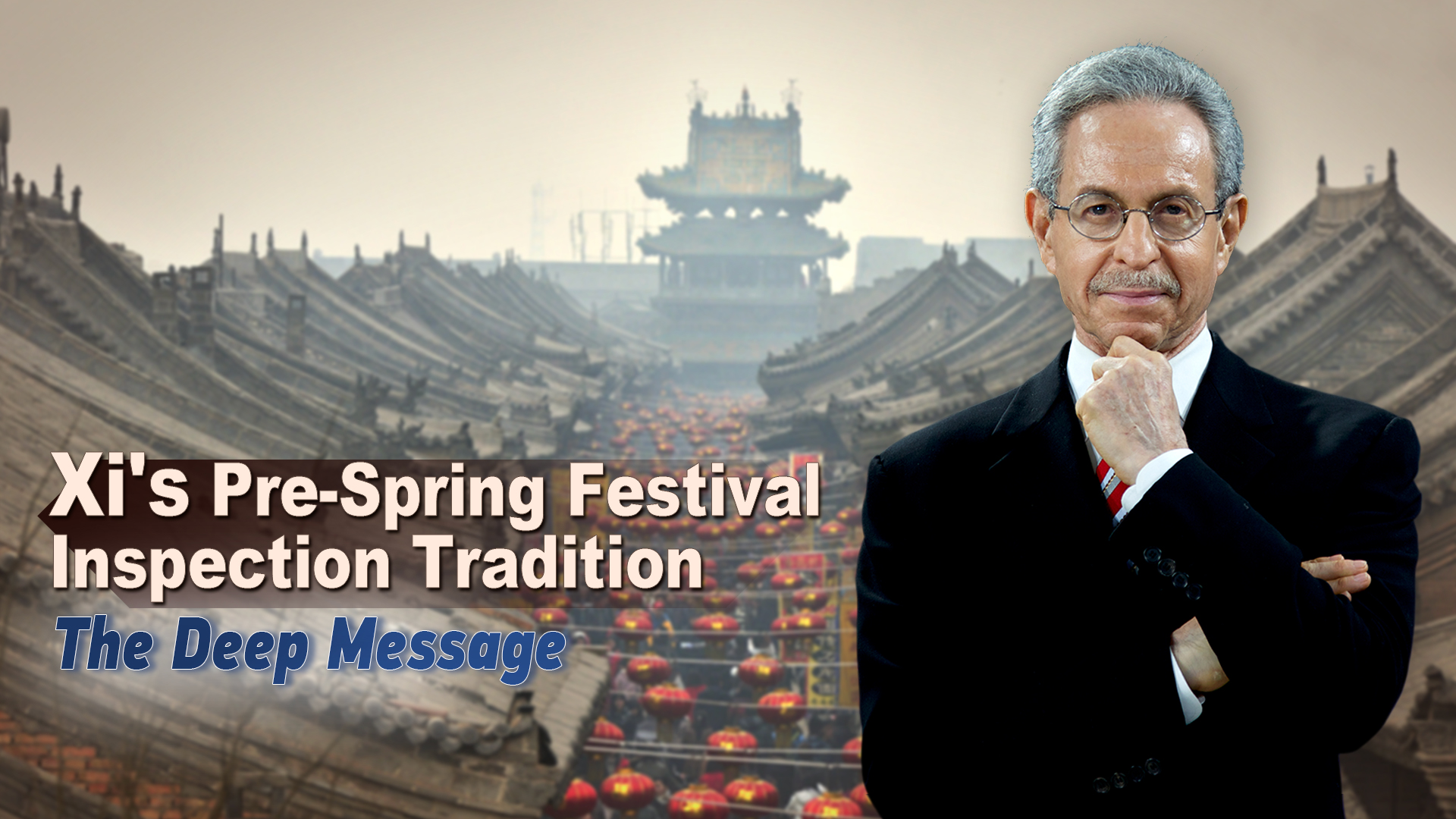 That President Xi Jinping extended Spring Festival greetings to all Chinese people is no surprise. And that he did so during his pre-Spring Festival inspection of Shanxi Province continues a tradition he has maintained for 10 consecutive years: visiting people at the primary, grassroots level - especially those from disadvantaged groups.

The Spring Festival is the most important holiday in the Chinese calendar, celebrated with family reunions. It is precisely during this "happy time" that Xi wants Chinese society not to forget those who are less fortunate.

"I came to Shanxi today primarily out of the concern for people whose work and lives were affected by last year's disaster," Xi told villagers, referring to the devastating floods.

He visited Fengnanyuan Village in Huozhou City, one of the places hit hard by the raging waters. He learned about post-disaster reconstruction, crop replanting, disaster relief, and the emergency response system. His policy prescription is to dovetail reconstruction with rural vitalization, one of Xi's overarching principles for the new era.

Xi made a point to visit a family who had come out of poverty, hearing how they prospered through raising sheep and seeking work in other places. Several times he stressed consolidating the achievements of poverty eradication by advancing rural vitalization in order to improve people's lives.

Touring Pingyao, one of China's best-preserved ancient walled cities, Xi called for protecting and appreciating the country's cultural heritage. Encouraging the promotion of China's unique traditional culture to the rest of the world, Xi said that the cultural industry should contribute to economic and social development, and he stressed the need to strengthen cultural self-confidence.

With winter power and heat supply in mind - especially in light of recent power outages - Xi inspected a company working on clean and efficient utilization of coal. Xi sought balance between keeping people warm and safe during winter, for which the supply of coal for coal-fired power plants is essential, and China achieving its goals of carbon peaking by 2030 and carbon neutrality by 2060. He stressed that climate-change goals "are not something asked of us, but something we are doing on our own initiative," adding that these goals cannot be achieved easily but efforts must be made immediately.

Looking ahead to the new year, the Year of the Tiger, Xi's expressed hope that the motherland would increase in prosperity and strength, two foundational pillars of the Chinese Dream, the great rejuvenation of the Chinese nation.

President Xi's Deep Message, on the occasion of the Spring Festival, is four-fold: prioritize people's well-being; remember those who are less fortunate; balance people's needs and sustainable development; and respect Chinese culture and traditions.