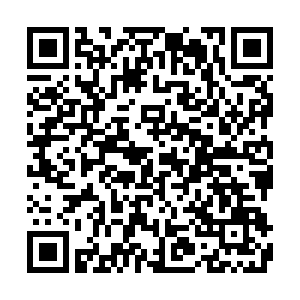 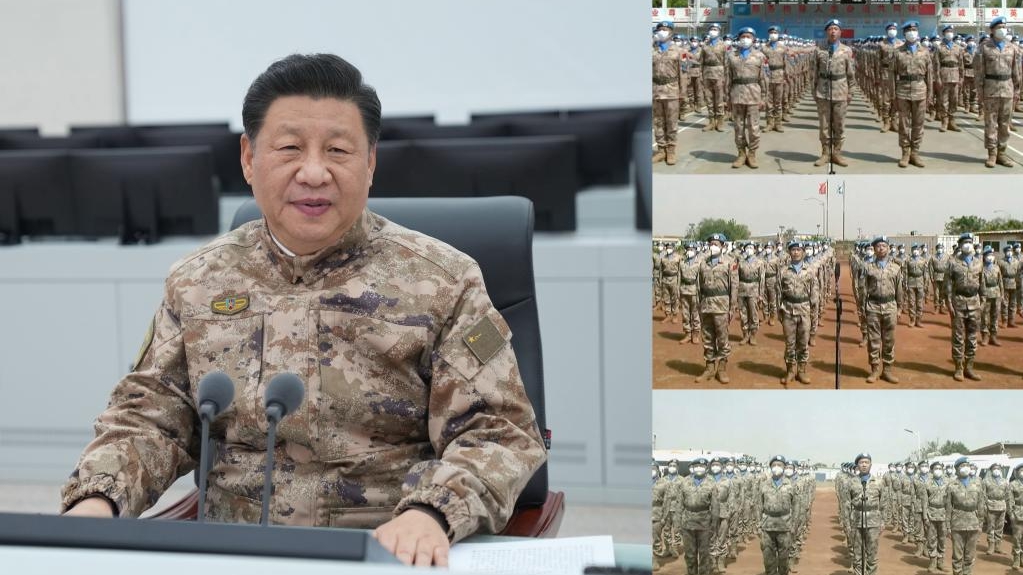 Chinese President Xi Jinping, also general secretary of the Communist Party of China (CPC) Central Committee and chairman of the Central Military Commission, on Friday visited the Central Theater Command of the People's Liberation Army (PLA) ahead of the Spring Festival, the Chinese New Year.

Xi extended festive greetings to officers, soldiers and civilian personnel of the PLA and the People's Armed Police Force, and members of the militia and the reserve service.

Acknowledging the achievements made by the Central Theater Command, he called for efforts in implementing the military strategic guideline for the new era to welcome the 20th CPC National Congress.

When talking with Chinese peacekeepers posted overseas via video link, Xi told them to contribute more to maintaining world peace and show a good image of the Chinese military to the world.

Given the complex environment of peacekeeping missions, it is important to strengthen epidemic prevention and control work, he added.

As the Spring Festival and the Beijing Winter Olympics are just around the corner, President Xi also highlighted the importance of ensuring national security and social stability, as well as preventing and controlling the COVID-19 pandemic.