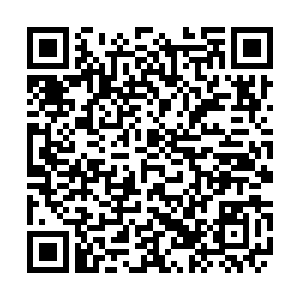 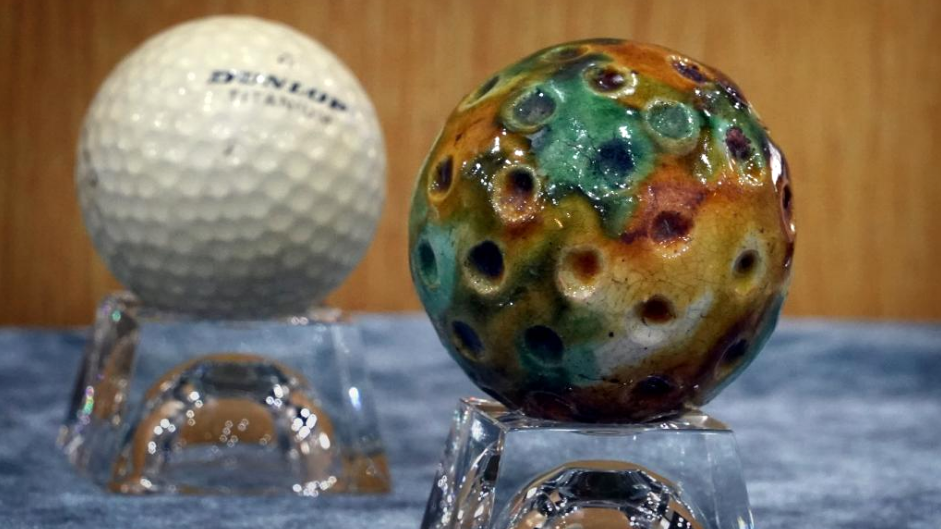 The university made the discovery while sorting out its ceramic collection, also finding several ball molds and semi-finished ceramic balls.

The relics are related to an ancient game called "Chuiwan" in Chinese. It shares various features in common with modern golf, such as knocking balls into holes using sticks, and is thereby widely known as the ancient "Chinese golf."

Most of the ball relics are about 5 centimetres in diameter and are made of pottery or porcelain. Some are decorated with dimples that parallel to those on modern golf balls.

"This is the first time that China has discovered so many Chuiwan balls, providing important reference materials for studying the origin and development of the ball game," said Cui Lequan with a research institute of the sports culture development center under China's General Administration of Sport.

Located between the two ancient capitals of Luoyang and Kaifeng, the Pingdingshan area boasted a highly developed porcelain handicraft industry in ancient times. It was likely a large production base for Chuiwan balls, said Cui.

Prevailing in the Yuan, Ming and Qing dynasties (1271-1911), Chuiwan is believed to have originated from "Budaqiu," a polo-like game dating back to the Tang Dynasty.