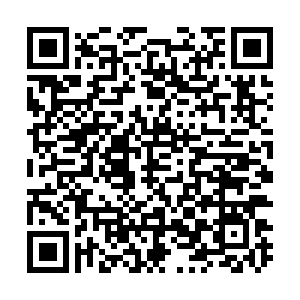 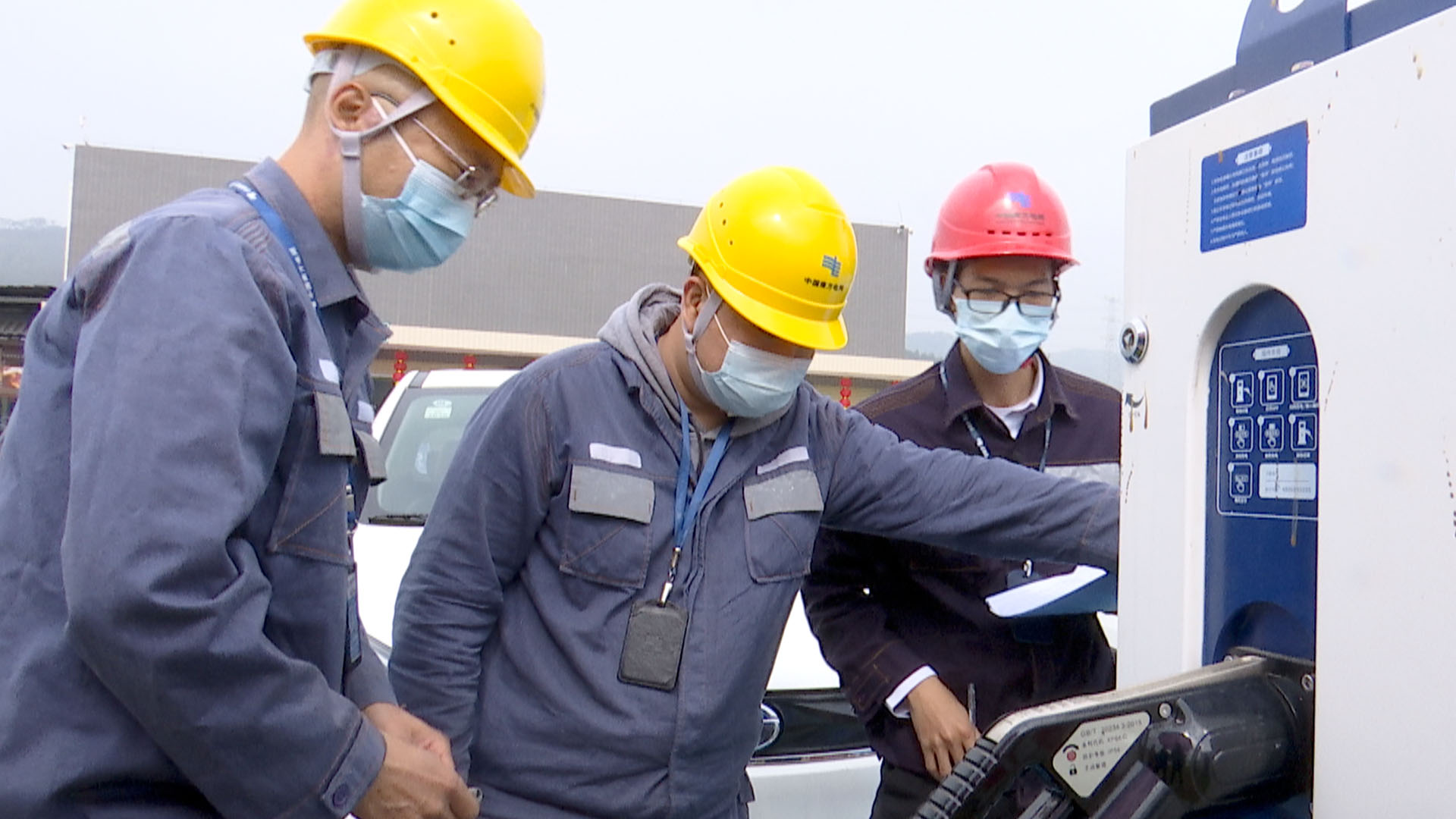 The Spring Festival travel rush, known as Chunyun, is underway with millions of Chinese people returning home to reunite with their families, and rest up for the Lunar New Year. January 17, 2022, marked the start of the largest annual human migration.

For those who are planning to hit the road in this holiday, electric vehicles (EV) have become a popular choice with more charging infrastructure in place.

According to Guangdong Department of Transport, Guangdong had established 390 electric vehicle charging stations at highway rest centers by this year. Coverage sits at 85 percent. A more balanced, systematic EV charging network is expected to be built during this Chinese New Year holiday.

"I spent most of time shuttling through charging stations across the province, to make sure every charger works well. If there is any issue regarding charger malfunctioning, client services, and charging station operation, I'll drive to the site immediately," he said.

"Every day I monitor client feedback on charging infrastructure usage. Usually, my team will check, test and repair what's broken onsite. Every city or county in Guangdong has its local emergency team," he added. 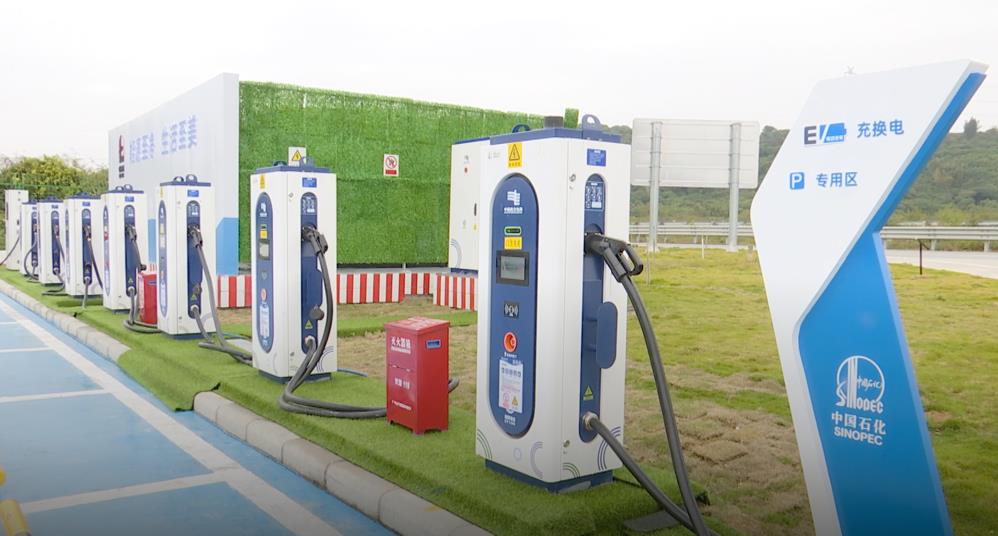 As the Spring Festival travel rush is cranking into gear across China, EV owners are worried about their long road trips due to the "range anxiety" and potential long lines during the holiday.

Tang Jie, who drove an electric car from south Guangdong's Zhanjiang City to the capital city Guangzhou, said he saw more electricity chargers along the highway this year and felt relieved. "The price is a bit high, but I got some good coupons. Still, I prefer electric cars as it's more convenient and has less emissions," Tang said.

To ease the anxiety from drivers, He Jinsheng told CGTN that during the Spring Festival travel rush, they are sending more security patrol teams to every station to guarantee quality services. "We have launched a troubleshooting program. By checking the data on our monitoring system online, we will make sure faulty problems could be solved within three days. At major charging stations, 24/7 service is a must," he added.

More public charging stations at bus stations and parking lots across the province will be open to residents during the holiday. Smartphone apps were launched for paperless payment and EV charger navigation, according to the local transport department.